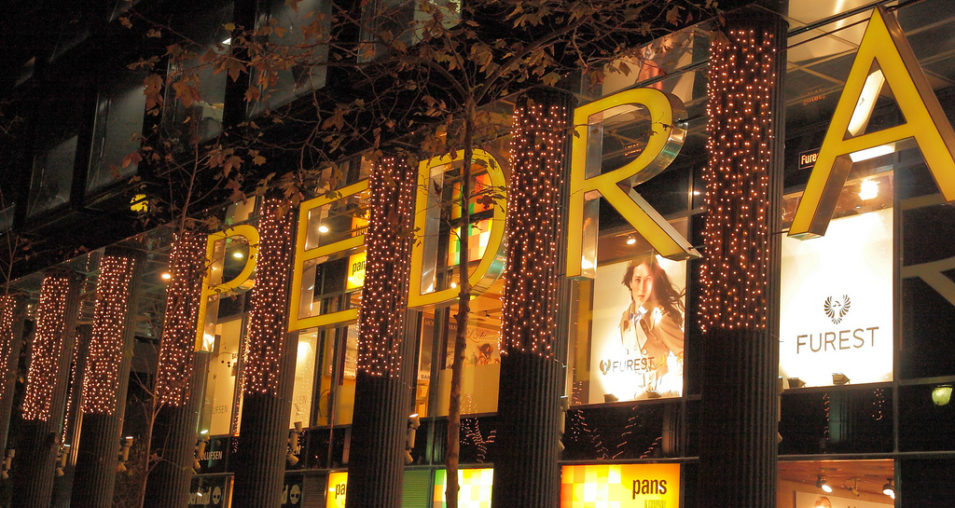 The Pedralbes Center is known to be Barcelona’s centre of the fantastically fashionable state. Pedralbes centre lives up to its amazing reputation which was once publicly conveyed in a TV series called the ‘Pedralbes centre’ and is recognized to be the one and only to display ice rinks on the outdoors with the strength and courage of Rock Feller Centre since 1999 as well as the promoters of Diagonal shopping centre in Barcelona.

Originally named the Boulevard Rosa of Les Corts after the shopping centre of the same name in Passeig de Gracia, it aims to provide a high-end shopping experience with a mix of over 70 local and international fashion brands. A few months after the centre opened in 1989 it was renamed Pedralbes Centre. The cube-shaped building offers a refreshing change to the predictability and monotony of the usual brands found in most shopping centres.

However since its opening it has supported many fashion shows and catwalks supporting the Catalan designers from the students of school of design and much more. It also hosts various events including art exhibitions, fashion shows and even inspired a television soap opera of the same name. The ice rink can also be found in the middle of the centre influenced by the Rockefeller Centre in New York.

The centre offers a luxury shopping experience in an elegantly designed building with an exciting range of events to enjoy during your visit.  You can rent an apartment in Barcelona and enjoy some of the largest and most wonderful attractions your stay will have to offer you. 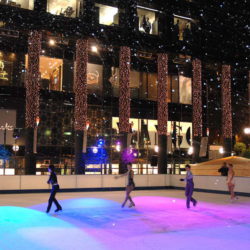 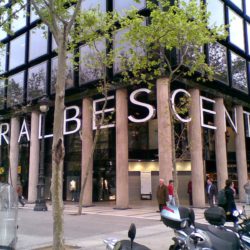 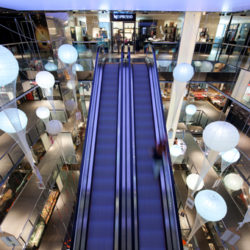 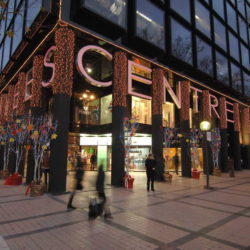 This shopping centre spans over 4 floors and includes many high end shops as well as brands and designers such as Zara, Mussol, Simorra, Clarks, Verde, Sune bye Suneos Negros, Timberland Store, Tomates Fritos and much more. Also be care of the food line names from there such as Sacha , Mussol, Bubo or Plaisrs Du Vin.

This also specializes in various other interesting vital categories and accessories such as Shoe Shops, such as Clarks, Lindsey, Jewellery such as Dyrberg/Kern, Flow, Tous, Gift Shops: such as Be , Flow, Items D’Ho. They also have shops for children, Mens wear, Women’s wear, home stuff, complimentary such and many more.

From Monday to Saturday 10am – 9pm (closed Sundays)

How to get to Pedralbes Center: