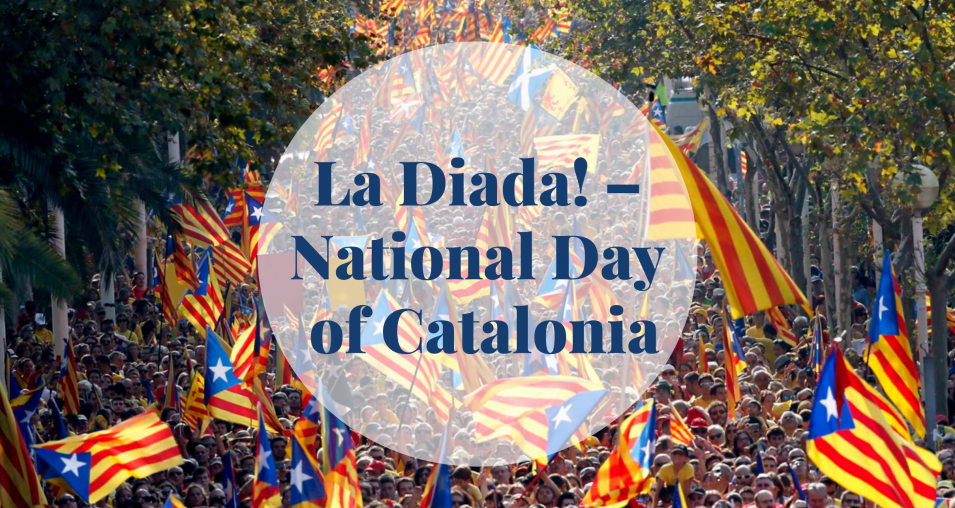 La Diada – the National Day of Catalonia is upon us. Celebrated on September 11th it marks the anniversary of the Bourbon forces’ (France) recapture of Barcelona in 1714. This day is seen as an important celebration. It is a day to represent the memories of the loss of liberties that occurred in 1714. Indeed, the attitude of resistance to oppression and the hope of reformation. On December 31st, 1979 the autonomous government of Catalonia proclaimed La Diada.

It is an excellent time to RENT AN APARTMENT IN BARCELONA. Most of the activities will give you an overview of Catalan culture.  Certain events hold the center stage such as the meetings to pay your respects to the 4000 soldiers who lost their lives defending the city at Fossar de les Moreres and the eternal flame next to the church of Santa Maria del Mar located in the BORN. 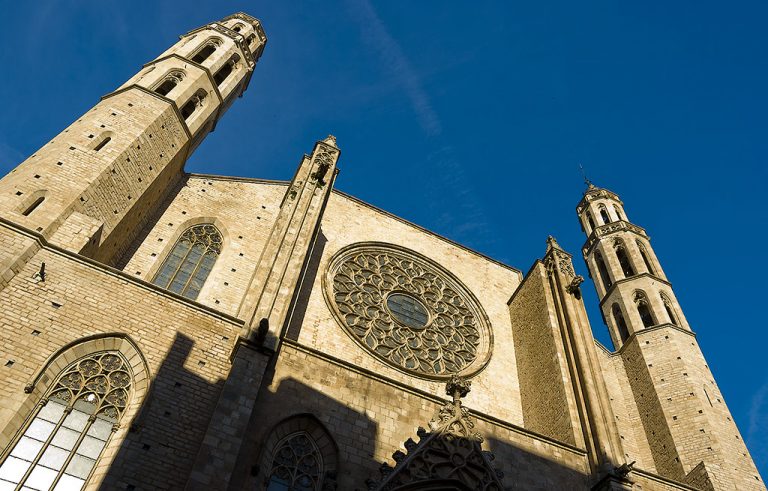 Since it is a Catalan national holiday most owners close their shops. Instead, you can go out and enjoy the festivities as well as the political demonstration that often happen on this day supporting Catalonian independence. Otherwise, you can head down from the ARC DE TRIOMF to Passeig de Lluís Companys towards the main celebration in PARC DE LA CIUTADELLA. There you will be able to assist one of the many concerts or poetry readings taking place as well as the dignitary’s speech.

This will also be the perfect day to discover Catalonian specialities of paella other delicious food stands that will be open all around the city. You will also get to discover traditional aspect of the festival like the national anthem of Catalonia “Els Segadors” which often resonates throughout the day . On this day you will see the Senyera, the catalan flag composed of 9 yellow and red stripes which holds a legend all of its own! On this day you will discover the catalan ways into a festival full of pride. And remembrance as well as tradition. Be sure to visit other parts of town like GRACIA. Of course, it is the trendy upper scale part or town. Also, more local and lively Sants neighbourhood to see the different festivities through out town!

The Catalan national holiday commemorates a defeat. And yes, unlike most states that have chosen a victory to celebrate their national holiday. Also called the Diada, the Catalans have based it on a heavy military defeat.

On September 11th 1714, the city fell into the hands of the Bourbons. Then, all Catalan institutions were abolished. Catalan was no longer the official language, and the region became subject to French law. Further on, the Catalans decided to keep this day as a national holiday. In order to commemorate the soldiers who had fallen for Catalonia. And also to pay tribute to their spirit of resistance against oppression. The first national holiday was not celebrated until 1886 in the church of Santa María del Mar. 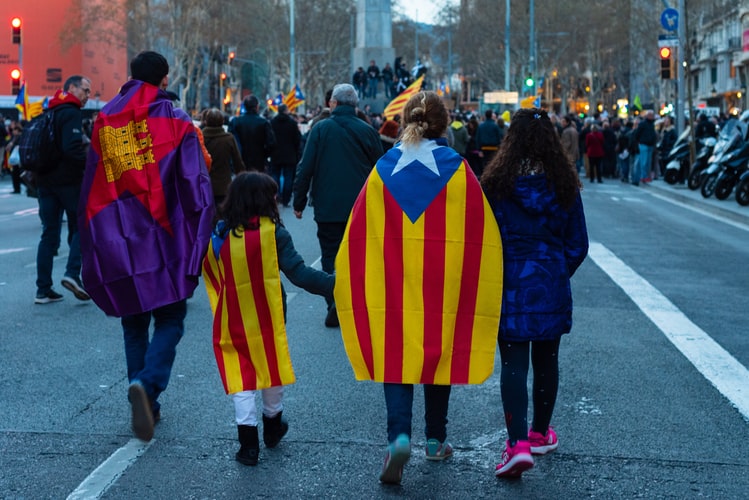 As you probably already know, Spain was under the dictatorship of General Franco from 1939 to 1975. During this period, the celebrations of the Diada were forbidden, as were all symbols referring to Catalonia. Nevertheless, it was celebrated clandestinely by the most daring. In 1980, the Parliament of Catalonia officially declared September 11 a national holiday.

There is no better day than September 11 to sell flags in Catalonia. You’ll find that monuments and most businesses will be decked out in the famous red and yellow striped flag. Whether hanging from a balcony, waving in the crowd or embroidered on a backpack, flags are taking over the city. If you want to buy a flag, be sure to differentiate between the Senyera and the Estelada.