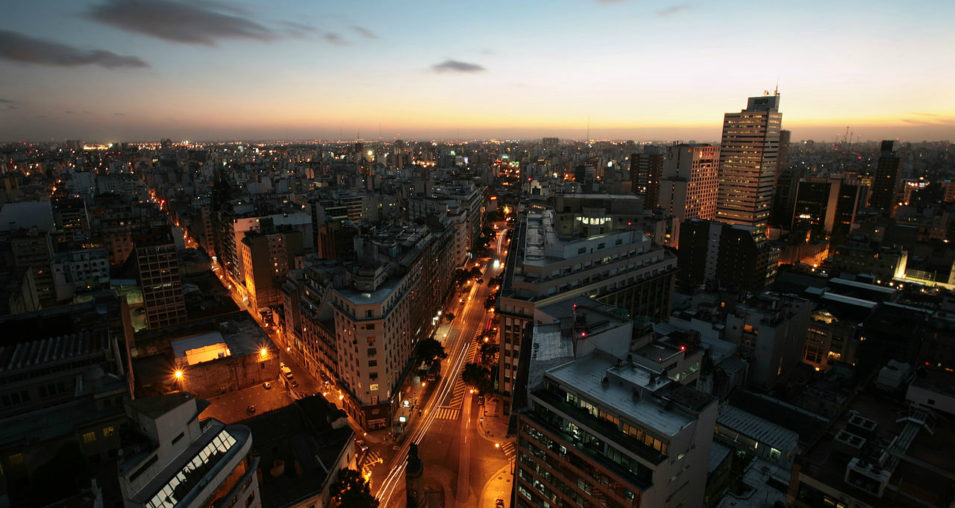 Diagonal Mar is a neighborhood located in the district of Sant Martín that best represents Barcelona´s cosmopolitan modernity. The neighborhood is built around the last stretch of Avenida Diagonal.

In the late 20th century, partly because of the 1992 Summer Olympics, Barcelona reinvented the district of Poblenou. A neighborhood was born, designated the new capital of industry and technologies. The project was given the name @22. This project became the backbone of Diagonal, which opened in 1999.

Diagonal is the longest avenue on the Mediterranean and Diagonal Mar is known to be a distinctive district in Barcelona. This once industrialized urban area was converted into a high class neighborhood with high end luxury apartments, top class hotels, conference centers, office blocks, a massive mall, beautiful beaches and much more.

What to see in Diagonal Mar

The Museu Blau (Blue Museum) is a natural science museum with 3,500 exhibits about the evolution of life and the planet. The Blue museum is part of the Barcelona Natural science museum “El Museu de Ciències Naturals” and is housed in a spectacular blue triangular building built in 2004 by architects Herzog & de Meuron. The museum features a room of mirrors and a skeleton of a whale washed up on the shore in Cap Ras in the north of Catalunya in 1862.

The park was designed by the same Catalan architect behind the Scottish parliament building. It park covers 15 hectares and is characterized by Barcelona’s tradition of combining the art of nature and architecture. The area is made up of seven different zones, including a children’s play station with a water fountain.

Where to eat in Diagonal Mar

Diagonal mar is also known for its huge shopping center called Diagonal Mar Shopping Centre. It is the largest shopping center in Spain and has three-stories. The shopping centre features popular brands such as Zara, H&M, Miss Sixty and Desigual, as well as an 18 room cinema on the top floor and a massive Alcampo supermarket, along with many fast food and high-end restaurants. Although the shopping center is closed on Sundays, the restaurants and leisure facilities stay open. The center shows off the integration of American retailing concepts into this Mediterranean city.

When it comes to eating, drinking and nightlife, Diagonal Mar is not exactly the social room of Barcelona’s attractions, as it is known to be a quiet residential neighborhood. For a night out you could always head back to the city via train or metro and hit the well known clubs Vila Olimpica, near the coast. For a romantic evening out you could try L’Escola restaurant, which comes highly recommended. Diagonal Mar is a place to choose if you´re seeking a peaceful place to stay.

Where to stay in Diagonal Mar

If you are looking for a quiet and peaceful holiday then rent an accommodation in Diagonal Mar now. The neighborhood has many modern apartments that tend to be quite luxurious and spacious with spectacular views over the shore and the park. 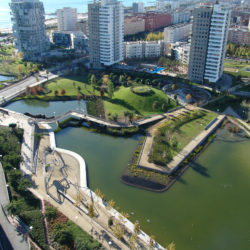 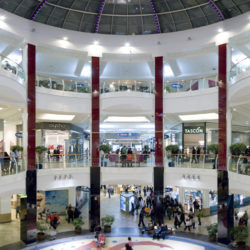 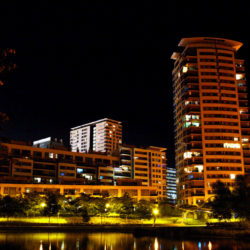 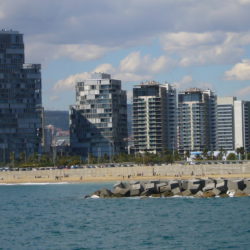 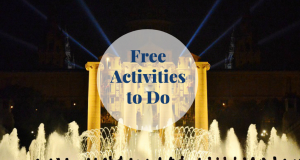 Free activities to do in Barcelona 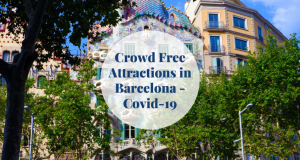 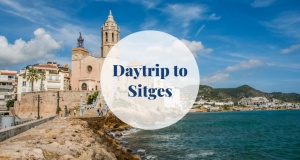 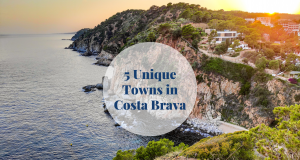 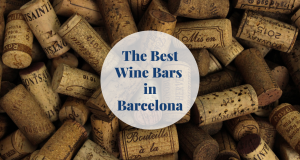 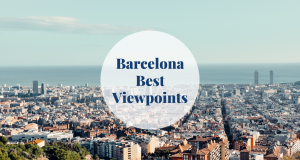