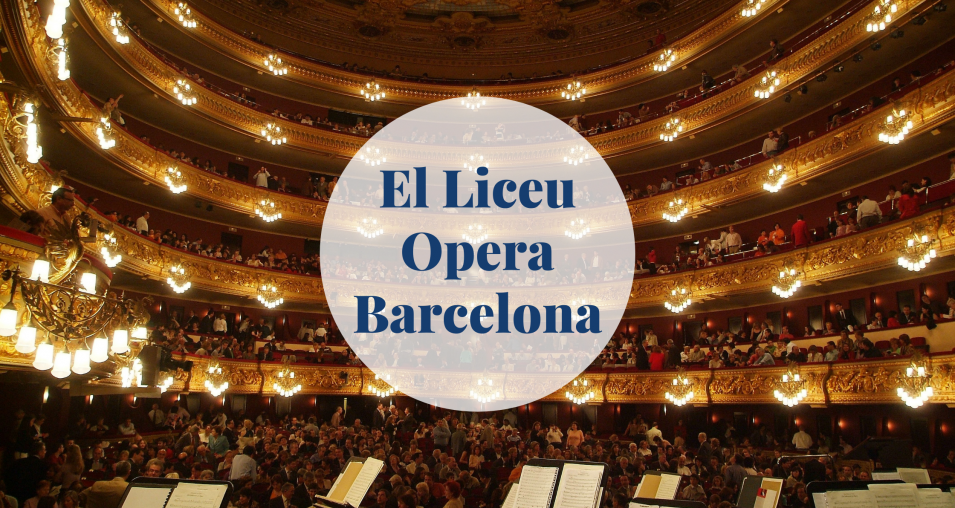 Situated on La Rambla, El Liceu Opera Barcelona is Barcelona’s oldest opera house and it is one of the biggest opera houses in the world with a seating capacity of further 2000 people. At first you may not realized the importance or grandeur of this building and walk straight past its comparatively unassuming exterior. On the other hand, on the street you do not get a sense of the extensive interior space which awaits you leading into the beautiful and ornate auditorium.

Origins of the El Liceu Opera in Barcelona

It was originally opened in 1847 and has had a long and at times troubled history. El Liceu Opera Barcelona has survived through two fires and a bomb attack in 1893. However, it continues to thrive and is an important cultural symbol for the city of Barcelona.

In 1994, a fire destroyed major parts of the theatre’s interior and put into question the very survival of this emblematic building. Thankfully, it was decided to be painstakingly and carefully restored to its former glory whilst also adding some extra high-tech touches. In 1999, El Liceu Opera Barcelona reopened its doors and is now more popular than ever. As work to rebuild the Teatre began, the Consorci decided not to stop its artistic programming with the conviction that El Liceu Opera Barcelona was not just the building, but consisted of its audience most of all, as well as the art that was made in it. 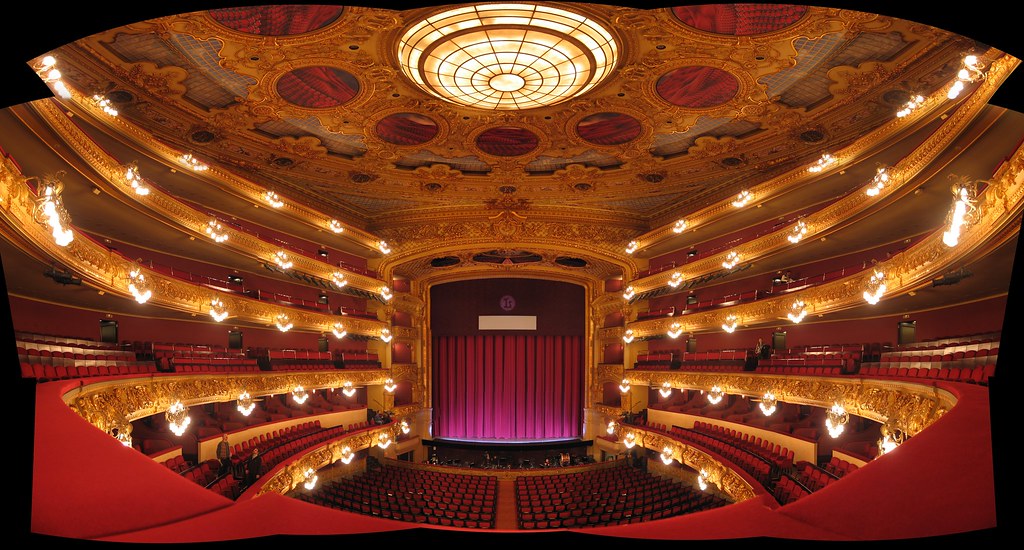 Moreover, El Liceu Opera Barcelona was reborn as a cultural project for society as a whole with its rebuilt. The new theatre opens its doors as a public venue and, as such, aims to produce aesthetically ambitious art that reaches as many people as possible and helps to multiply the artistic opportunities of the country’s musicians and creators.

In the rebuilding some modern features were introduced. In the same vein, the eight circular paintings in the roof, and the three in the fore stage, got damage in the fire; and have been re-do by contemporary artist Perejaume. Moreover, the stage curtain is a work of the Catalan designer Antoni Miró. The new hemispheric lamp in the center of the roof is a platform for technological facilities (lighting, sound and computer). However, a new foyer has been built under the main auditorium. It is a room where the main bar and the restaurant are in; and is also further put in play for stage concerts, small format performances, lectures, cultural activities, and meetings.

Performances in the El Liceu Opera

If you would like to see a performance in this amazing space, you can find the programme on the opera house’s website. It offers a variety of performances, not just operas but ballets and concerts to suit all ages and tastes. There are also adaptations of famous operas for at children: ‘Petit Liceu Families’. 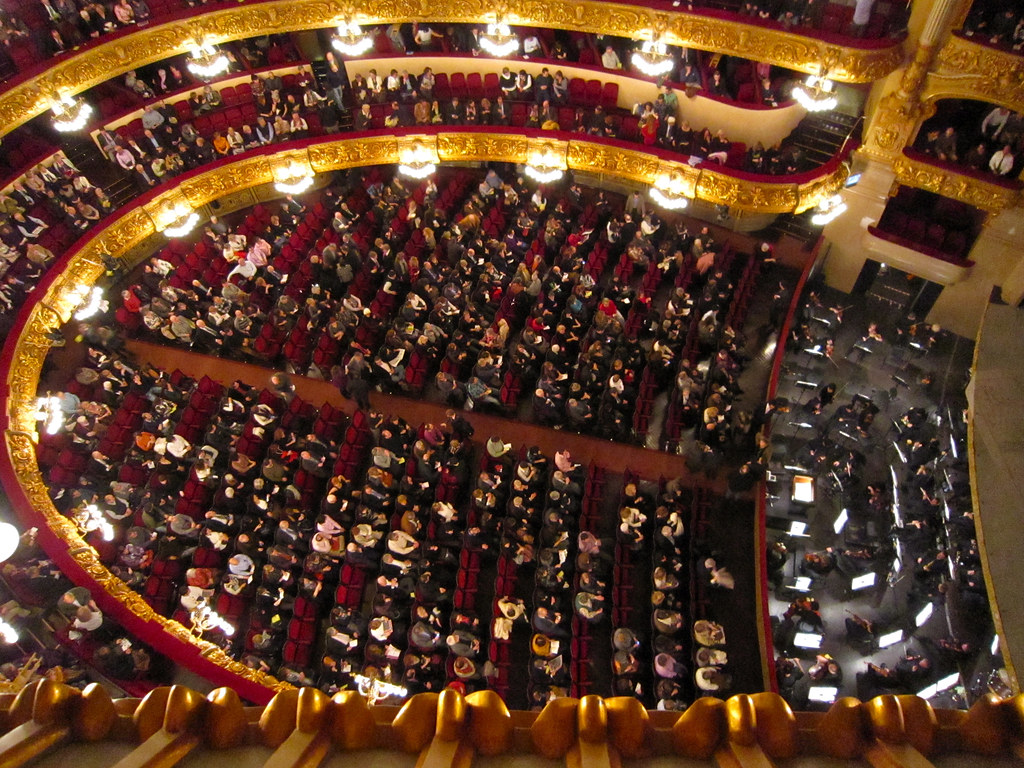 If you don’t get the chance to see a performance here, then you should at least take a tour of this impressive building. You can take guided or non-guided tours of El Liceu Opera Barcelona; which are available everyday. Guided tours are at 10:00 in the morning each day; and non-guided tours are at 11:30, 12:00, 12:30 and 13:00 hrs. It is also possible to take a behind the scenes tour; to gain an insight into the inner workings backstage, perfect for budding theatre students. These tours need to be reserved beforehand and cost €12.50. Moreover, the theatre is in La Rambla, in downtown Barcelona. The building has only two facades; as the other two sides were in limitation, until 1994.

In the same vein, are you planning a trip to Barcelona and looking for somewhere to stay? Why not take a look at the AVAILABLE APARTMENT RENTALS ON OUR WEBSITE! Please feel further free to contact us with any questions you may have.