Home / About Barcelona / La Modelo prison opens to the public 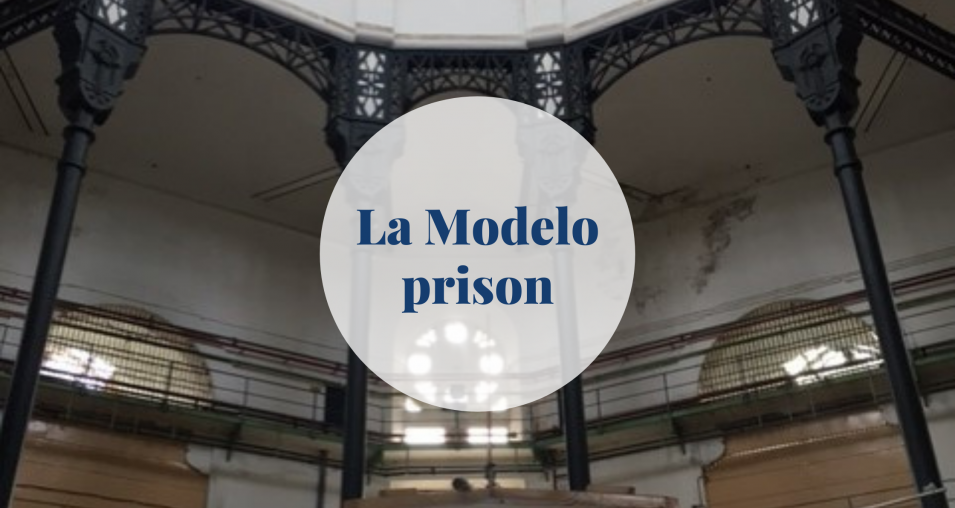 La Modelo is the name given to Barcelona’s men’s prison, more formally known as El Centre Penitenciary d’Homes Barcelona. The doors were opened to the public on January 21st with the purpose of allowing the public to learn more about life behind bars and the incarceration system.

Here we strongly recommend visiting La Modelo. There’s a lot to see and learn during the visit; and it’s a great alterative to some other much more touristic activities. Even if there are many people visiting the prison on the same day that you choose to go; you’ll still be able to see the prison in peace with its number group system. 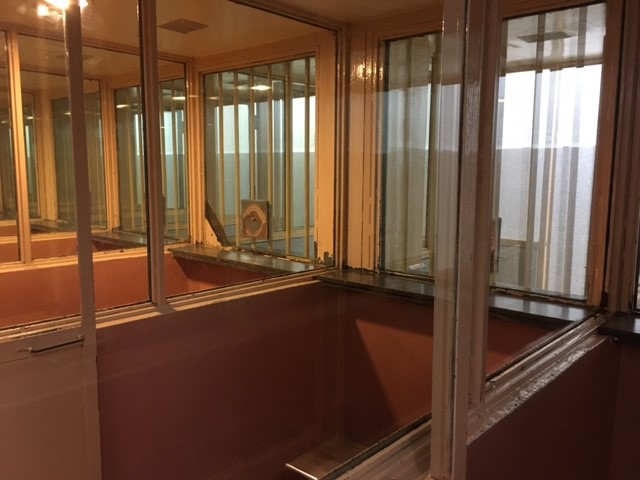 The prison had its beginnings of construction between the years of 1881 and 1904 with an architectural project by Salvador Viñals and José Doménech y Estapá. The complex had a radial plan, a central body that has a dome in which the six naves converge.
The Model was inaugurated on June 9, 1904; and it is the dean of Catalan prisons, a symbol and testimony of the history of the autonomous community. Its original name was Cellular Prison; but informally it was given the name of Model because it should serve as a model for the new prison reform undertaken in those years. In its 113 years of history it was only empty on two occasions, at the beginning and at the end of the Spanish Civil War!

Every 15 to 20 minutes a certain number of visitors are let though (up to around 30) to view the building. The numbers are in the low; so that visitors are able to get the best experience by seeing the prison without it being crowded inside. Most of the prison can be visited; including the galleries, the cells, the panoptic viewpoint, the visitors room and even the small rooms where the library and barbers are in. Entering the canteen is a no-go; but the door of the room is still open so it can still be watch. 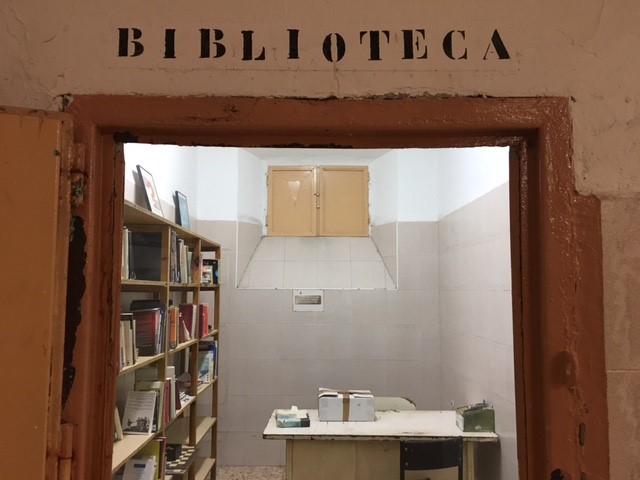 You can also visit the outdoor area where the inmates would have been able to exercise and walk around. From this outside courtyard it becomes even clearer how close the prison is to ordinary houses and blocks of flats. The people living there must have a very atypical view from their windows! 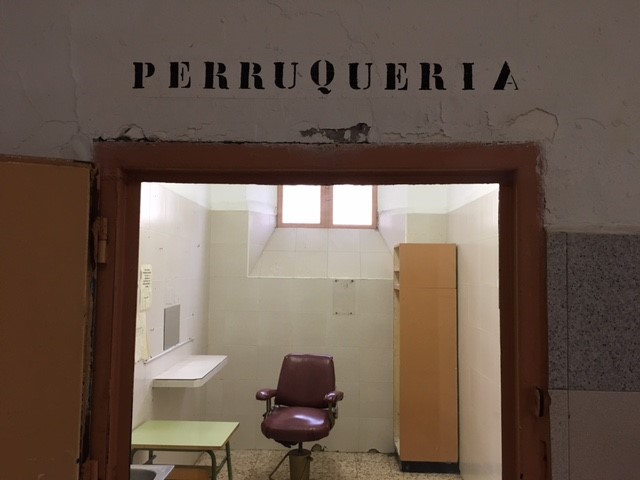 As well as being able to imagine the prison full of inmates while it was during its time in use, the tour can also be interesting from an architectural point of view. The architecture of the building is quite unique and unlike any other prison. The round design of the central part of the building was cleverly made this way so that the whole prison could be oversee over by one guard. 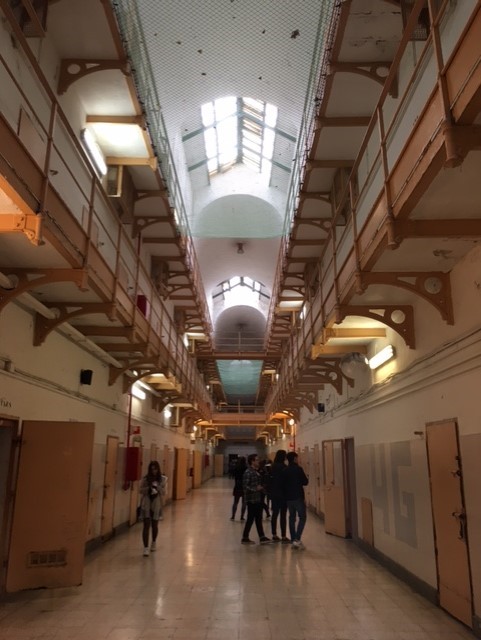 During the years it was in use, La Modelo was home to many notorious criminals. The centre can even hold a total number of 800 prisoners; yet at the time of Spain’s civil war from 1936-1939 there were over 13,000 people in incarceration there. 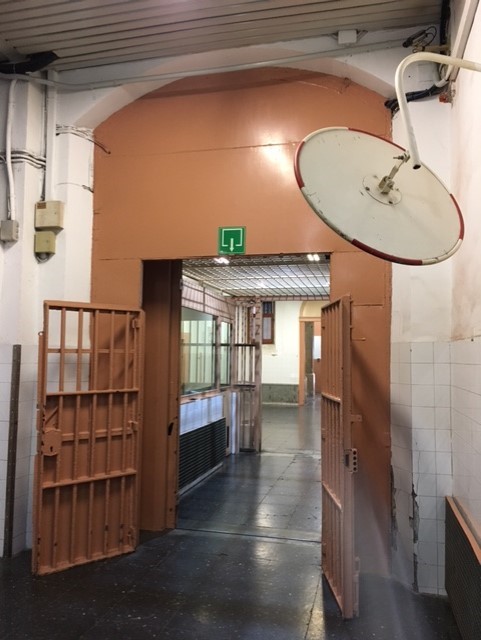 All of the cell walls are in their original state; from when the prison first was obligated to close so you can see drawing and writing on the walls left behind by the inmates. 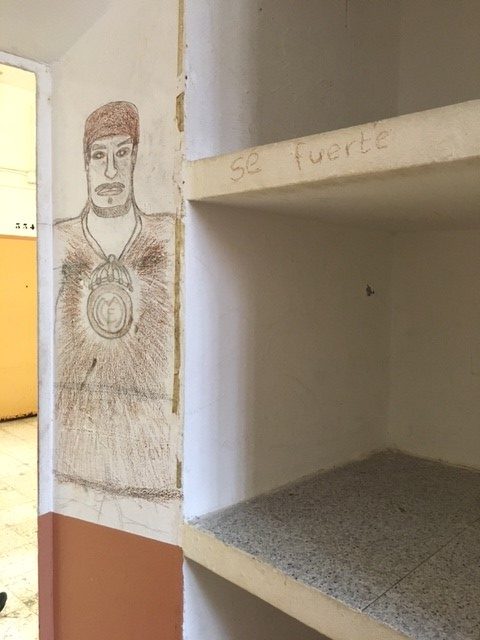 Moreover, La Modelo is definitely worth a visit. It’s perfect for anyone who is curious to know about the reality of life in a prison, or for anyone who just wants to see the inside of a real prison that was in use for over 100 years. But the visit is completely free and there’s no need for some booking nor make a reservation; so you can go as soon as you want!

Are you looking for ACCOMMODATION IN BARCELONA? Look no further, from large family-friendly apartments to cozy attic studios, we have everything you could possibly need! Don’t hesitate to contact us or visit our website.