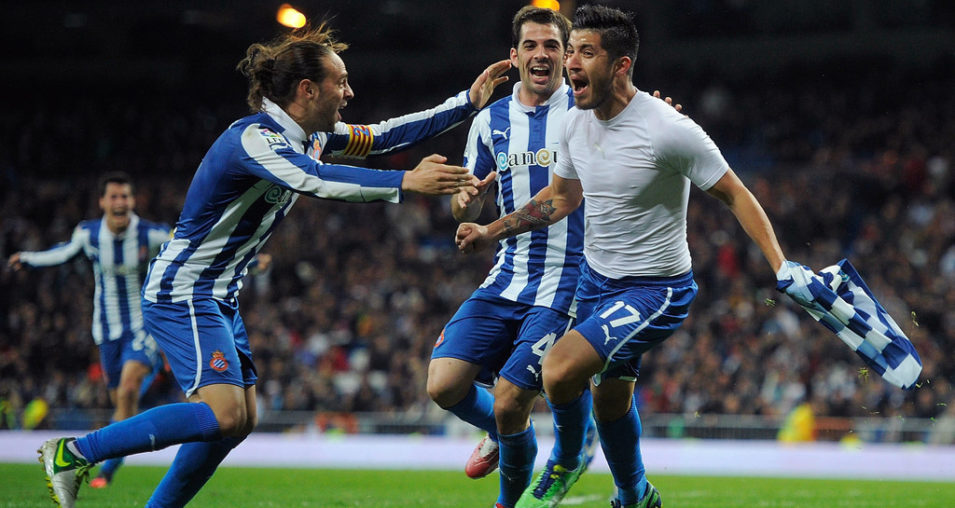 Football is in the heart of every Catalan, therefore a visit to a stadium or going to a match is a must during your stay in the city of Barcelona.

One of the oldest clubs in Spain, RCD Espanyol was set up in 1900 by a group of students. The club was originally named ‘Sociedad Española de Football’ and was a reaction against the majority of clubs at the time being set up by foreigners. It was the first Spanish club to be set up by Spanish fans. The team has worn their blue and white strip since 1910 in honour of Catalan Admiral Roger de Lluria, a successful Admiral during the medieval period.

Although the club has moved between several stadiums across the city, it has remained local and has now settled into its new home in Cornellà-El Prat. The stadium RCD Espanyol of Cornellà-El Prat has a 40,000 capacity and is the most modern stadium in Spain. The team moved to their new home in 2009 which includes a recreational centre to better integrate the club into the community.

If you don’t get the chance to see FC Barcelona play then you can see RDC Espanyol and still get the feel for the electric atmosphere at a Barcelona football match. You can buy tickets online now.

Tours of the stadium include visiting key areas including the changing rooms, press area and include a short film showing the important moments of the club’s history.

Mondays to Saturdays: 10am to 5pm (until 6pm during summer months)
Sundays: 10am to 1pm
Tickets cost approximately €15 for adults and € 5 for children.

From the city centre it takes approximately 30-45 minutes to get to the stadium.

L5 Cornellà Centre, from here it is a 15min walk to the stadium
FGC: There are multiple lines from Plaza España which stop at Cornellà Riera including L8, S4, S8, then a 5 minute walk.
Tram: 1 and 2 stops Cornellà Centre or Les Aïgues
If you need to find your ideal accommodation for your stay in Barcelona then visit www.barcelona-home.com.
InformationAddress: Avenida Baix Llobregat, 100 08940 Cornellà de Llobregat, Barcelona, Spain.

Transport: By Metro – L5 Cornellà Centre | By FGC – From Plaza España which stop at Cornellà Riera 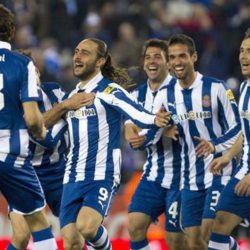 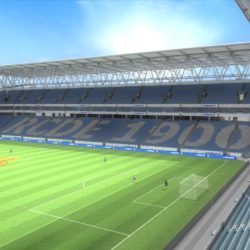 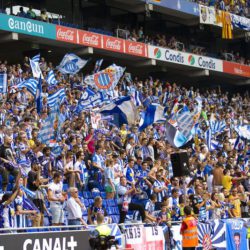 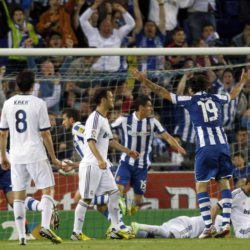 Previous: All about the FC Barcelona team
Next: El Liceu Opera Barcelona