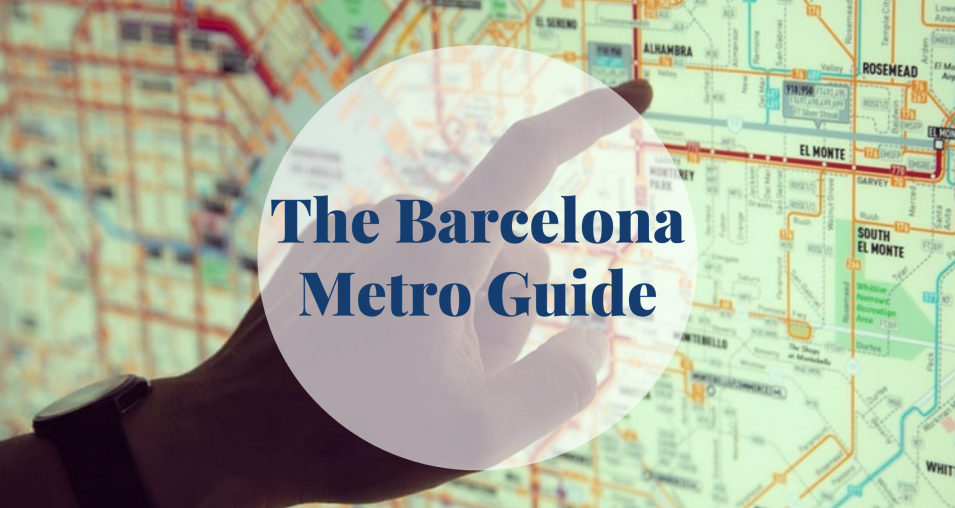 The Barcelona Metro is single-handedly one of the most used resources that are available to tourists. You are able to use at any time of day, it comprehensively covers most of the city and most importantly it is rather inexpensive! The Barcelona Metro Guide is to aid you for transport during your stay in Barcelona. 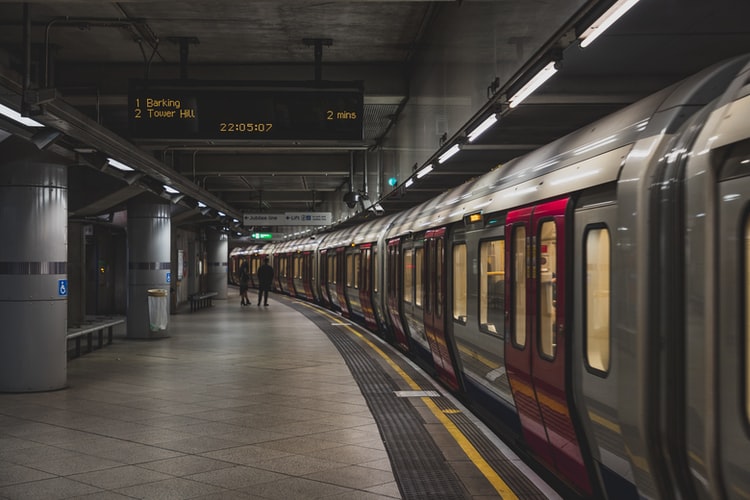 Frequent trains and clearly indicated arrival times make travelling by underground routes a fast and simpler option. You can view the Metro plans on most Barcelona maps and guide books, which usually say which stop is the nearest to a particular sight (the sign typically shows up as an ‘M’ in a diamond shape in most guide books) so you will always know where you are going. Wherever your stay is, a Metro station is probably not far by! 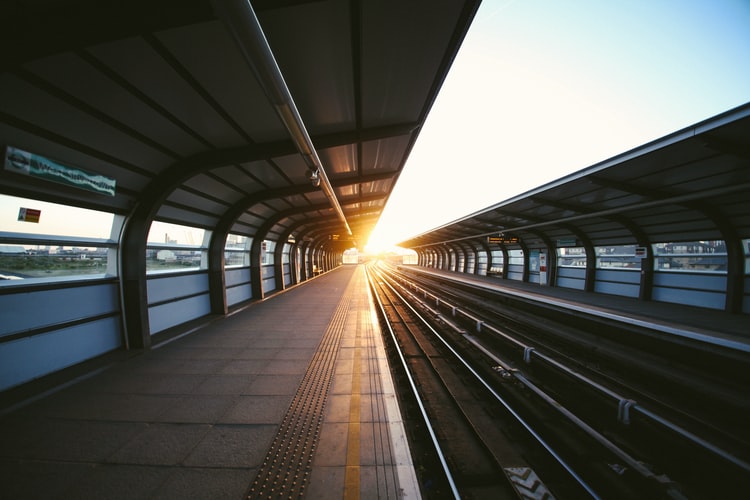 Escalators are usually available but for those with prams, lifts (elevators) are few and far between. Main interchange stations will usually have lifts although you may have to walk a way to find them. Look for the sign that has a box with people in it when you get off the train.

Important note: The operation times shown in the table above will change if there is a public holiday or “fiesta” normally the metro will operate throughout the night on the eve of the public holiday but it is recommended to check the operational hours during these times with an attendant at a ticket booth to confirm. 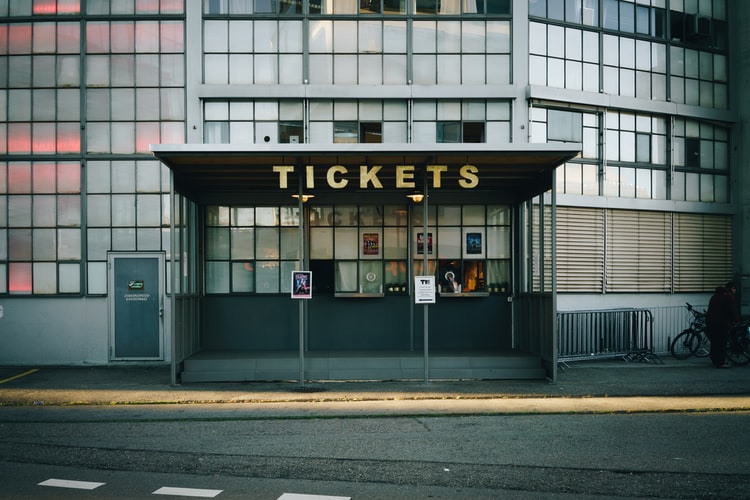 The metro operates with an integrated fare system enabling passengers to obtain a free transfers from one mean of public transport to another within a period of 1 hour and 15 minutes. There are various types of travel cards and transport passes in Barcelona that are valid throughout the public transport network, that you can purchase depending on your needs. These include: 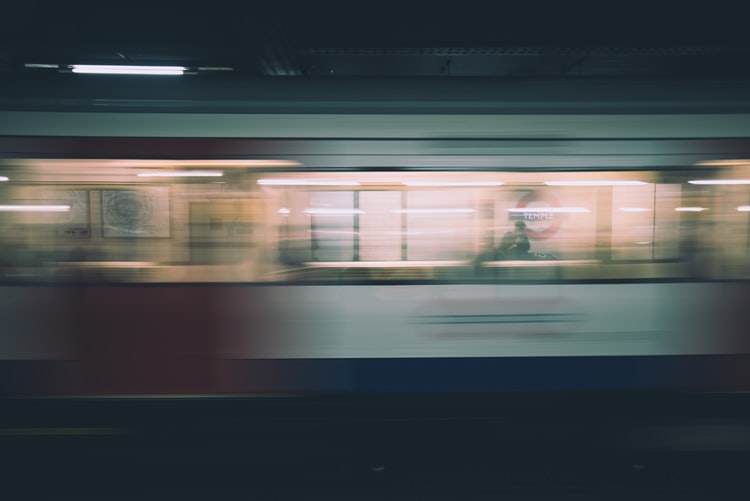 Other types of tickets

Travel cards can be purchased at Metro ticket offices, ticket machines, tobacconists (Tabacs) and at some newspaper kiosks around town. However, to book your tickets in advance, thus click here.

All main entrances have a wall map to help you plan your journey. However you can also ask the ticket booth attendant for a free metro map to take with you. 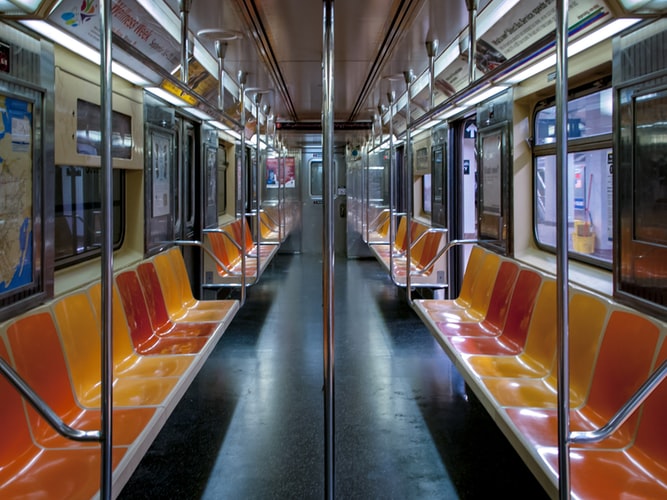 Additionally, Barcelona metro map will help you plan your route with the TMB and FGC metro transport system. The map shows both TMB, FGC and TRAM lines in Zone 1 which cover the city centre. Also, Barcelona currently has eight metro lines that can be identified by the number and color of the line: L1 (red), L2 (lilac), L3 (green), L4 (yellow), L5 (blue), L9 (orange), L10 (light blue), L11 (light green) and serve most of the city. These are the TMB lines.

It also has an urban and metropolitan rail network the Ferrocarrils de la Generalitat (FGC), run by the Catalan government, which supplements Barcelona’s metro network. There are three urban lines (L6, L7 and L8). And briefly there are the Tram lines (T1 to T4).

Something good to know… 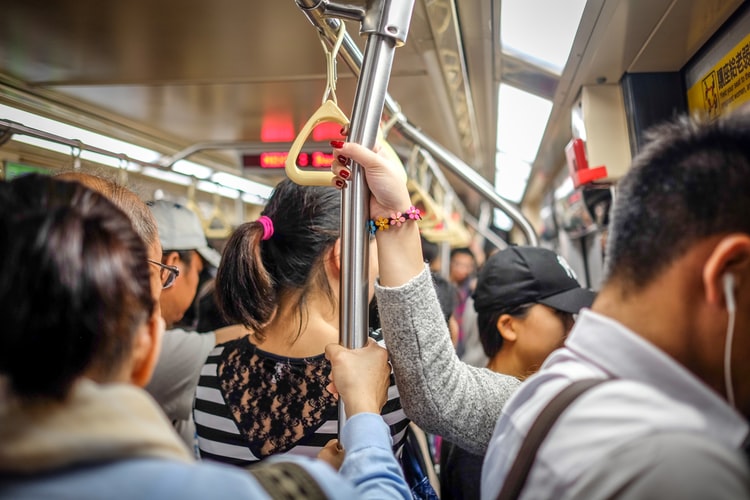 For further information about Barcelona’s metro and rail services:

Are you planning a trip to Barcelona and looking for somewhere to stay? Thus, why not take a look at the AVAILABLE APARTMENT RENTALS ON OUR WEBSITE! Please feel free to contact us with any questions you may have.

Previous: The Barcelona Aquarium
Next: Everything You Need to Know About Beautiful Girona