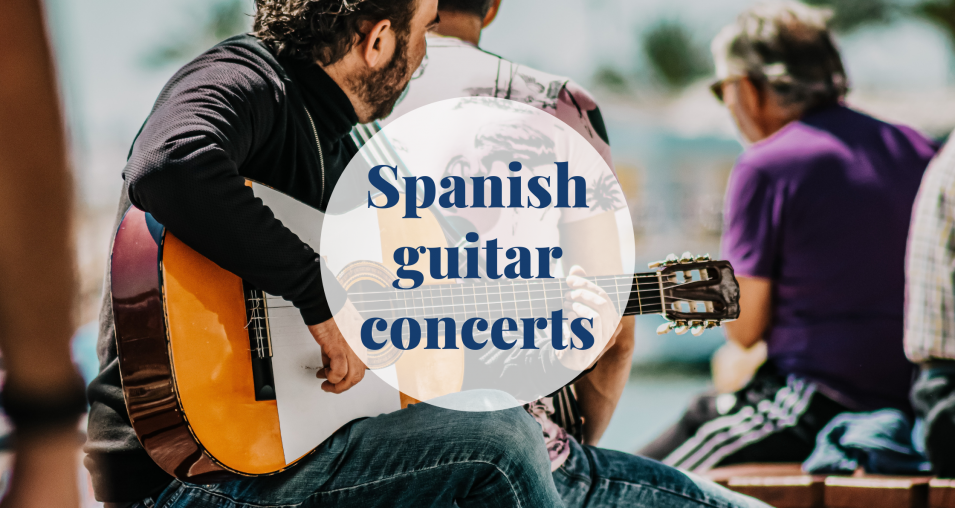 Certainly, around the genesis of the Renaissance era, the Western portion of Europe was drowning by the sounds and echoes of lute. During the 17th century, Spain brought a new kind of music that would take over and transform the drowsy ambiance: the acoustic guitar. Subsequently, as the Spanish guitar concerts started to gain the love of the people, it began expanding to neighboring countries; such as France, Italy and Germany. Moreover, this is the meaning behind the name ‘Spanish guitar’. Then, by the end of the century, another string was added; the low E, which produces an arrange of new talents that made this instrument a revolution. At the time it was really a revolution, like buying paper online nowadays, which allows you to delegate all your tasks. 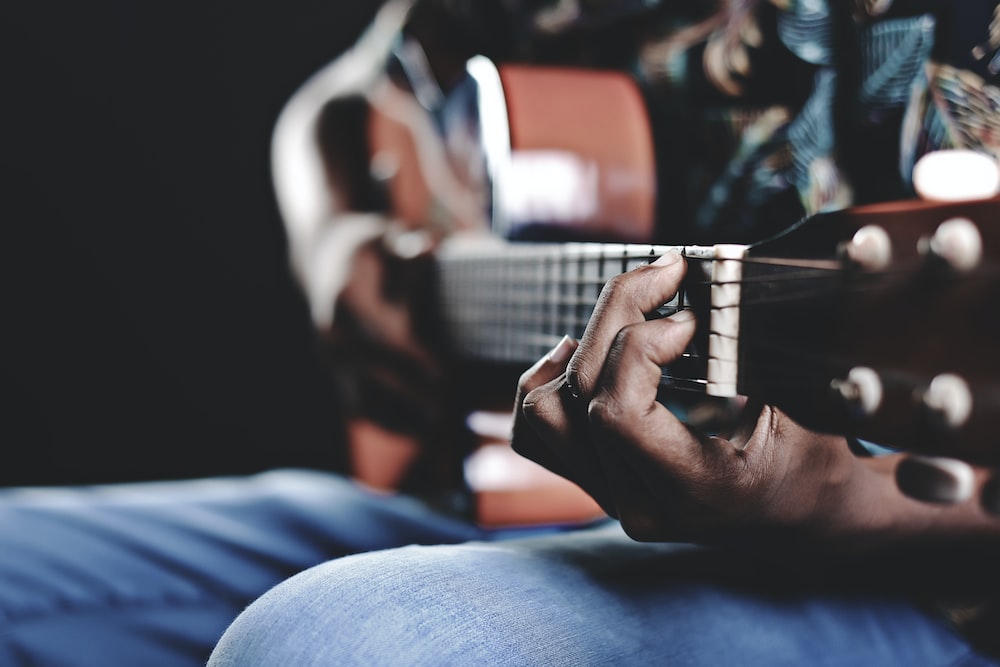 The classic Spanish guitar is part of the family of instrument played for classical music all over the world in current times; a wood-made string instrument armed with also nylon or gut strings. However, there are in existence two types of Spanish guitars that are played within the Iberian Peninsula’s border. First, we have the Vihuela; an eleven strings guitar, five double and one single, played by plucking. This kind of instrument was commonly played within the more high-fashionable society during the first half of the 16th century. Later, we have the Guitarra Latina or latin guitar; the instrument for the ordinary people. This one counts with four double strings and is strummed. During the first half of the 16th century the guitar gained equally more popularity and a new string.

The Art of Guitar: concerts & wine

There are various concerts on throughout the year at the Church of Santa Anna, a church dating back to the 12th century located in the heart of Barcelona next to Plaza Catalunya. It’s a beautiful church, built in a Romanesque architectural style. The intimate concerts here are unique and make for an unforgettable experience.

A ticket for the concert includes; an hour-long performance, along with a glass of red wine that can be enjoyed afterwards with the renowned composers and performers. Tickets which include a meal after the concert are also available for anyone who would like to end the evening with some typical Spanish food. The meal is held at a restaurant close to the church and offers numerous delicious options.

If you don’t feel like going for a meal afterwards or if you have already eaten and want something else to do, you’re in the perfect location to have a peaceful moonlit walk through the city!

Practical information for the concerts

The sound of the Spanish classical guitar is perfectly suited to the chosen iconic spaces that are part of the city’s history and architectural heritage. Over the years, for instance, more than 850.000 people who has come to these Spanish Guitar Concert give proof of this!

Duration: from 1 to 2 hours 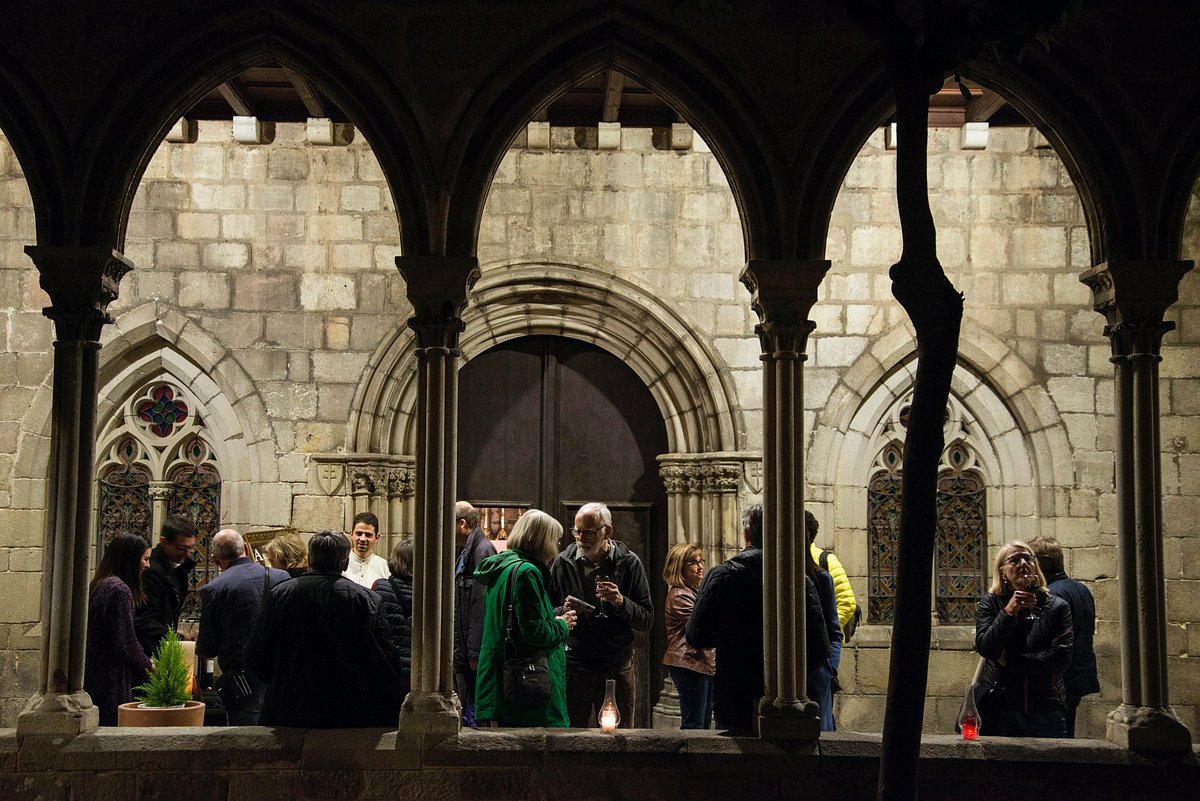 Where to find them

You can get there by metro, train or bus from the Plaza Catalunya stop; and further walking for just 3 minutes!

If you have a passion for classical Spanish music, this guide made by our team at Barcelona-Home will help you find a must-see Spanish guitar concert for you. Moreover, on the site BARCELONA-HOME you can find where to stay next to the listed places in the article!