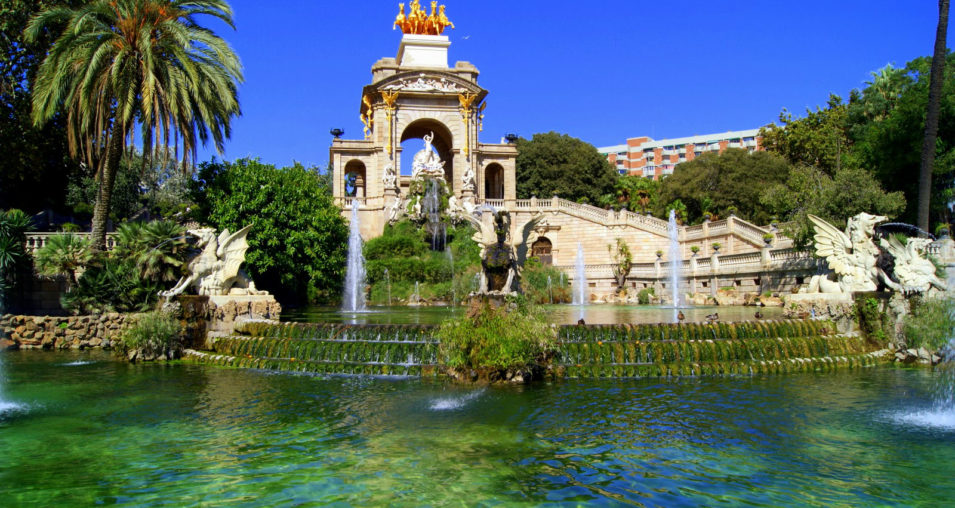 Park Ciutadella (Parc de la Ciutadella) is located in Ciutat Vella, Barcelona, Catalonia. This 17 hectares large park forms a green oasis close to the historical crowded area of Barcelona. For a few decades after its establishment in the 19th century, this was considered be the only popular green area in the city at this time. This was seen to be packed out with tourists and locals who used this area for fun and quality time with family and children.

The park’s wide range of different attractions suit the needs of every individual, from its substantial zoo, a lake, sculptures, a museum and a massive fountain designed by Josep Fontsere. This park is also considered to be quite optimal for sports such as boating in the lake or cycling as well as jogging for those of you who entice for a healthy lifestyle. Both the bikes and the boats are available for hiring.

After a long 13 month siege in 1714, Barcelona fell to the army of King Phillips during the war of Spanish Succession. To be able to keep direct control over Barcelona the king built the largest fortress, a star shaped “Citadel” or “Ciutadella” in Europe. A part of the district was demolished to make way for this fortress. However, the neighborhood was rebuilt after 30 years and is nowadays known as ‘Barceloneta’.

The Zoo is considered to be the main attraction of Park Ciutadella. Over 7.500 animals representing four hundred different species can be found in this zoo which occupies about thirteen hectare of the park. Some of the most famous animals of the zoo include Gorillas, orangutans, dolphins, cheetahs, wolves, snow leopards, crocodile and alligators. This was also home to the famous Albino Gorilla Snowflake which attracted many tourists and locals. Unfortunately this star attraction died in 2003.

Apart from the usual visits different type of guided tours and other activities are offered like over 20 different types of diverse workshops, field trips for children, excursions, personal training and educational courses and subjects in zoology for adults.

Many visitors characterize the lake to be quite romantic for enjoyable evening walks. The location visitors view this as a rather convivial place where turtles are found on rocks and fishes are visibly seen swimming around in water. Right next to the lake the thickest and the most beauteous vegetation can be spotted from the green areas of Barcelona. There is also somewhat famous tree that separates from other trees because of its significant form and beautiful proliferation of bananas.

At the northern side of the park lies the famous monumental Cascada, designed by Josep Fontseré en 1875 and inaugurated in 1881. The world-renowned Catalan architect Antoni Gaudí, then at the beginning stages of his carreer, collaborated to its conception. The design of this Cascada was inspired and based on the Trevi fountain in Rome. On each side, two stairs that look like enormous pincers of gigantic crabs provide access to a small podium located in the center of the monument. There, a sculpture (designed by Venanci Vallmitjana) represents the Birth of Venus, standing on an open clam was placed. This monument is decorated with various other sculptures designed by Catalan artists.

The Natural History Museum of Barcelona, who manages the new botanical gardens and the Museu Blau at Forum Building, displays collections also at Ciutadella Park in Martorell Museum and in the Laboratory of Nature. The Laboratory of Nature is housed in the Castle dels Tres Dragons, a worth seeing building constructed mainly with red bricks. The Martorell Museum on the other hand takes an interesting angle at natural history by telling the history of natural history itself. It is housed in a neoclassical building, quite unusual for Barcelona.

There are several statues in the park; the one that stand out most is a large Stone Mammoth. Kids love to climb on its trunk. There is also a modern sculpture created by Antoni Clavé, entitled ‘Monument to the World Fair’. A more conventional statue commemorates General Prim, who made the demolition of the citadel possible.

If you are looking for an Apartment or Room near Ciutadella Park be sure to visit this park located in this wonderful area. 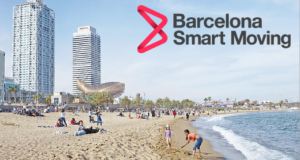 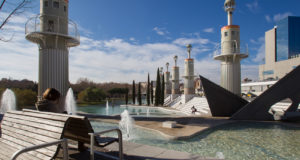 Free Services & Gifts for our community 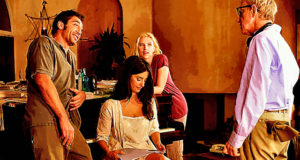 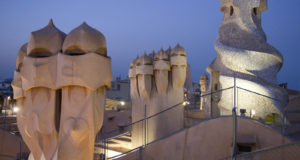 Do you know what Nits d’estiu a La Pedrera are?