Home / Culture / Barcelona’s Most Underrated Museums That We LOVE 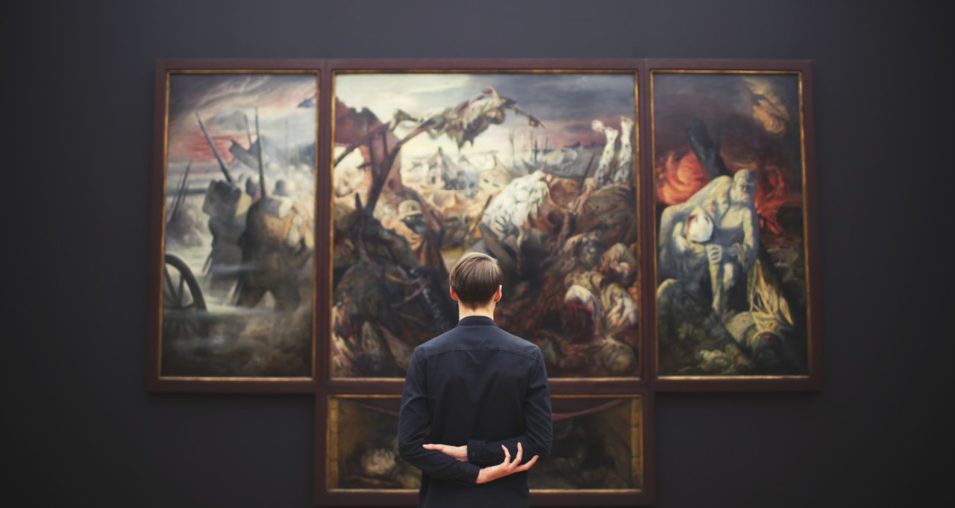 Barcelona’s Most Underrated Museums That We LOVE

You know Barcelona and its ranked best attractions and museums. For sure, you’ve heard a lot about the Fundació Joan Miró and the National Art Museum of Catalunya. However, we believe that there are different museums and galleries, in Barcelona that deserve a lot more attention than they receive. These attractions can be amusing and informative at the same time, adding something more interesting to your trip in Barcelona. If your curiosity is aroused keep reading our article on the most underrated museums in Barcelona that we just LOVE!

A true artist is not one who is inspired, but one who inspires others. -Salvador Dali

Here are 3 museums that deserve more attention in Barcelona: 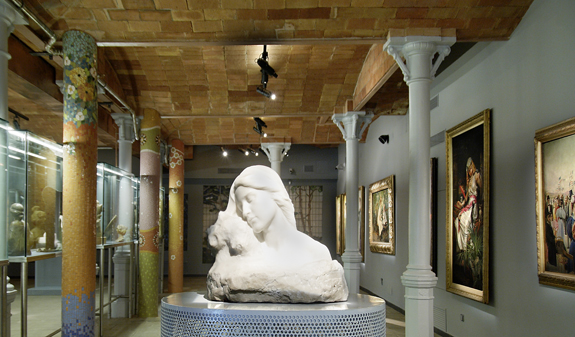 The Art Nouveau is an international style of art that was most popular between 1890 and 1910. More than a temporary trend, the Catalan Nouveau contributes to an urbanist, social and political revival in Barcelona and in Catalonia. Soon, the local authorities adopted it as an official art form and ordered modernist construction sites (such as the Palau de la Música Catalana and the Hospital of Sant Pau). You can also see the influence of this movement in the design of lampposts, benches and religious buildings such as La Sagrada Familia.

The museum has been opened since 2010 in Born, thanks to the passion of a couple of antique dealers. Although the museum is not very big, it shelters a varied collection showing a good overview of the diversity of the artistic movement. For instance, you can have a look at the different furniture distributed in three rooms (Busquets, Homar, and Gaudí). Regarding the paintings in the museum, you will realise that the Catalan art nouveau is not as uniform as the other movements (impressionism or the cubism). Among the exposed painters, we can quote in particular Ramon Casas, an iconic figure of the modernist movement.

You can also enjoy some sculptures from the Art Nouveau. Women and nature are recurring themes in that period. And last but not least, the decorative arts. One of the peculiarities of modernism is the diversity of the sectors in which it shows itself.  You will see some beautiful examples at the Museum of Catalan Modernism. Intrigued by the Catalonian Art Nouveau? Make sure you pay it a visit and let us know what you think!

Interested in staying in Barcelona? Check out our apartments in Eixample!

2# The Museum of Illusions 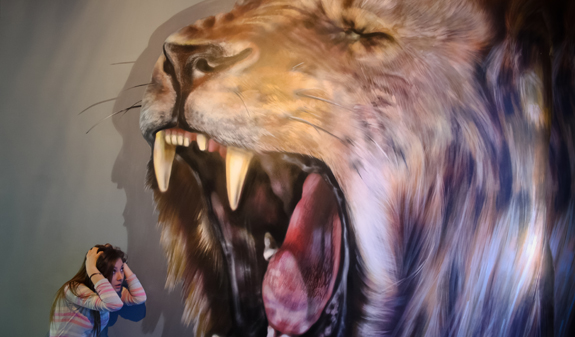 Coming from Russia, the galleries of illusions concentrate on a series of paintings which produce a 3D impression. Due to their success, these places were exported beyond the Russian territory; the Museum of Optical Illusions in Barcelona is for the moment the only one in Europe. Opened since the end of 2015,  it accommodates 70 paintings of animals, maritime panoramas, characters of fiction or celebrities, and even zombies and escalators.

The painters of the Museum of Illusions also paid tribute to the city by representing some Catalan symbols on the walls: you can photograph yourself in front of La Sagrada Familia, sit down on the steps of the Park Güell, attend a match at the Camp Nou or interfere in one of the famous paintings of Salvador Dalí. To make your photo a success, follow the marking which indicates where to place yourself. The images on the wall show the pose to be taken to have the best effect.  Share your photos with us on Instagram (@barcelona_home)!

Interested in staying nearby? Check out our apartments in the city centre! 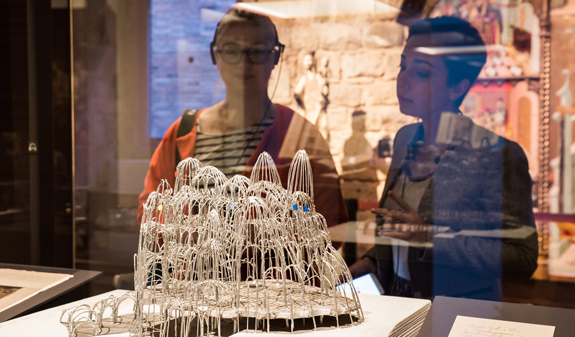 The exposition center is a project of Gaudi Exhibition S.L. It is more than a 1 000 m2 and gather numerous objects and documents around the life of the artist and is presented in four main themes. Gaudi is the only architect in the world with seven monuments declared at the UNESCO world heritage (Park Güell, Casa Batllò, Casa Milà, Palau Güell, Sagrada Familia, Crypt of the Colonia Güell and Casa Vicens).

To emphasize the genius of Gaudi, the Museu Diocesà put in place, with the help of the scientists of the Gaudi Institute and the know-how of Samsung, an interactive exhibition! You will be accompanied throughout your visit by, an available audio guide in four different languages, but also; you can look at an introduction in the form of an 180° video, making you live an increased reality experience. Do not forget to take advantage of the holograms, tablets and mobile application at your disposal to complete your visit.

Interested in staying nearby? Check out our apartments in Barri Gotic!

2017-06-29
+Barcelona-Home
Previous: Summer Daze Series back in Barcelona
Next: Holiday apartments by the beach in Barcelona