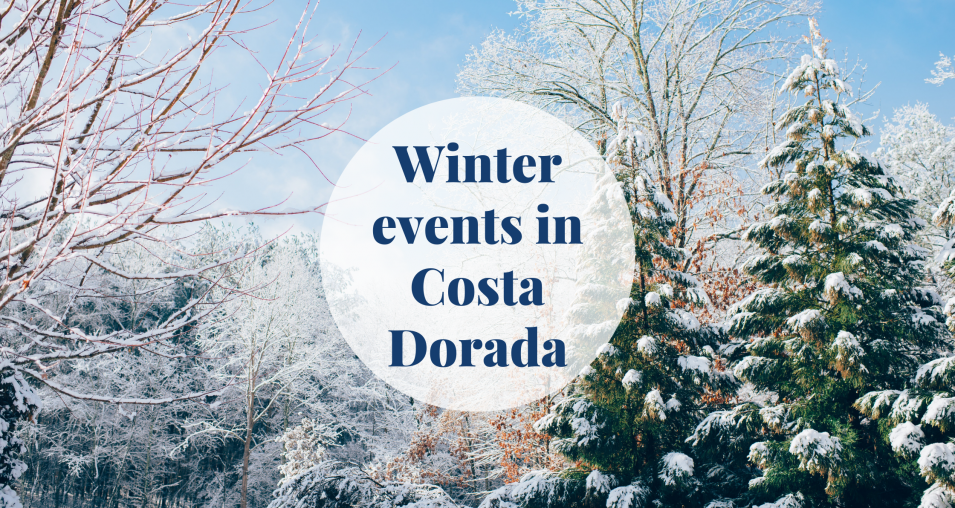 Even if it’s winter or summer time, the COSTA DORADA is an overall magical, nostalgic and touristic city. Its between the towns of Cunit and Alcanar, whose main center is the city of TARRAGONA. Moreover, it is an ancient urban settlement with Roman origins; that still preserves many archaeological sites dating back to this distant era. A coastal strip with marvelous beaches of golden sands, wide forests, picturesque villages, a varied gastronomy and much more. In addition, six counties and thirteen municipalities form the Costa Dorada which encompasses some of the greatest cultural and historical landmarks that overlook the Mediterranean.

For all of these reasons, its quiet charm makes holidays in Costa Dorada a great choice. Although the 1960s transformed Costa Dorada into a touristic hotspot and a resort destination; it’s all been built upon thousands of years of European history. If you like to get under the skin of Catalonian history and discover what life was like here in times gone by; in Costa Dorada you will find plenty of sites that will take you back in time.

But Costa Dorada is perfect not only during the summer, where the weather is perfect for swimming in the crystal clear sea but also in winter there are events, carnivals and many other things to see.

So, what to see in the winter in Costa Dorada?

# 1 Fair and Festival of the New Oil

This fair and festival celebrates the arrival of olive oil that comes from the first pressing of the year. It takes place in several locations including Riudecanyes, Alforja, Amoster, Vilaplana, Riudecols, and Borges del Camp and is promoted by agricultural cooperatives and other local organizations. Specifically, this fair brings together the main producers of DOP Siurana extra virgin olive oil that is made to taste through interesting activities; such as cooking workshops, workshops for children and the Siurana Oil Gourmet.

In Masia, an uninhabited village, every year the living nativity scene, known as Lo Pessebre dels Estels, is celebrated. Each of the participants has a specific role in the 30 vignettes that make up the scene. As well as being a particularly evocative event, it has the consequence of bringing this uninhabited village back to life for a few days. 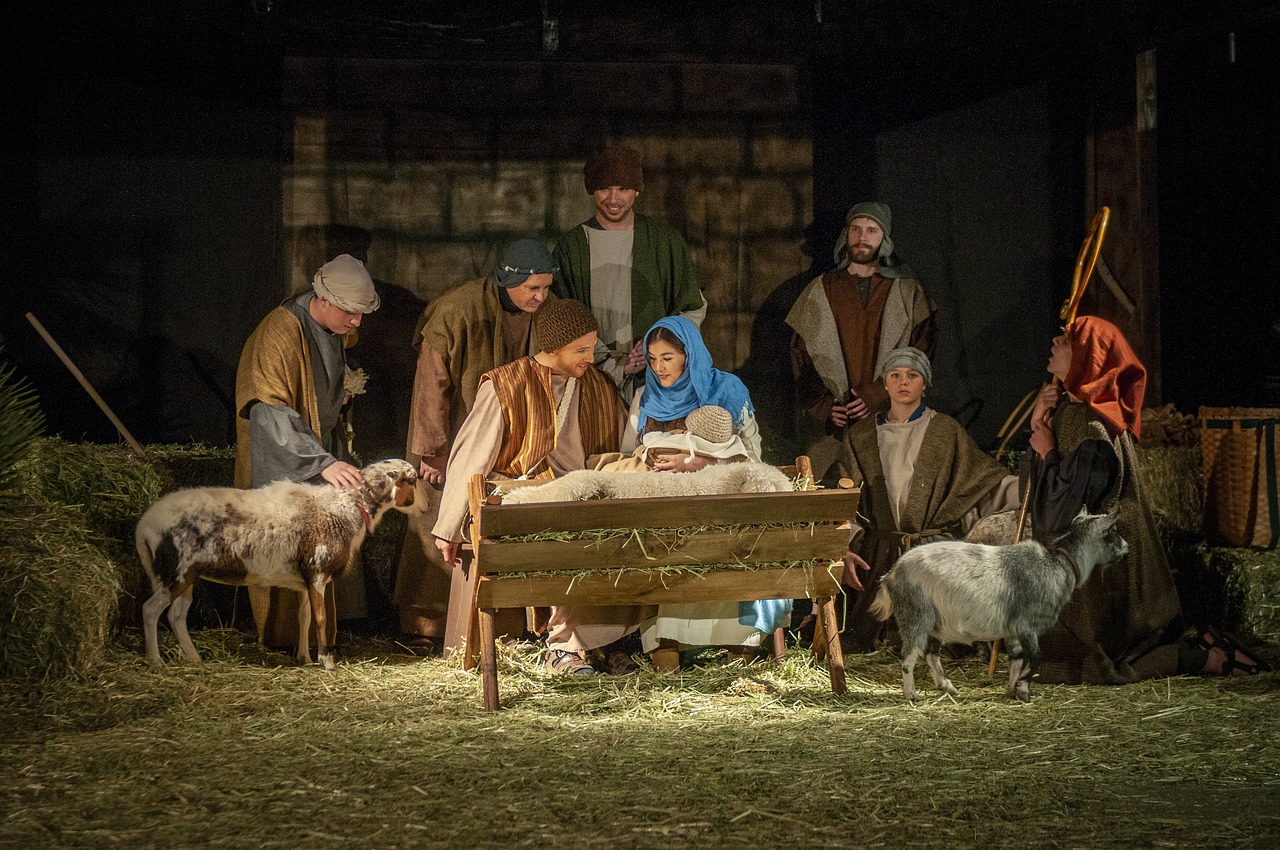 # 3 Nativity scene on the sand in La Pineda

Several sculptors from around the world are in charge of creating this curious sculptural work, an initiative has begun in 1999. The structure is assembled by molds and there is a block of sand and from there it is model, size and drains until he does not get the final sculpture.

An original crib for its monumentality, the different way to deal with the Christmas theme, while always presenting each of the traditional figures of the most demanding nativity scenes. 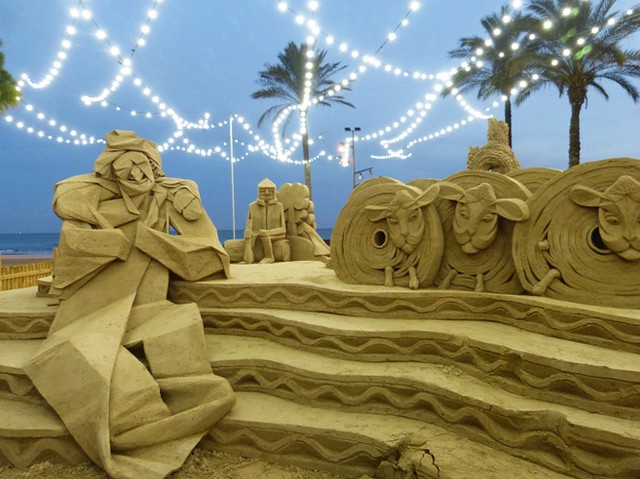 The Encamisada of Falset is a festival with a rural market. Nowadays it is possible to parade along the streets of Falset with their own animals! Its origin comes from a story that tells of the beginning of the eighteenth century, the day of the feast of St. Anthony, where the men of the city have further completed an “encamisada” (surprise night attack) against the French wearing blue shirts like camouflage to camouflage with the thick fog that covered the territory, thus obtaining victory. 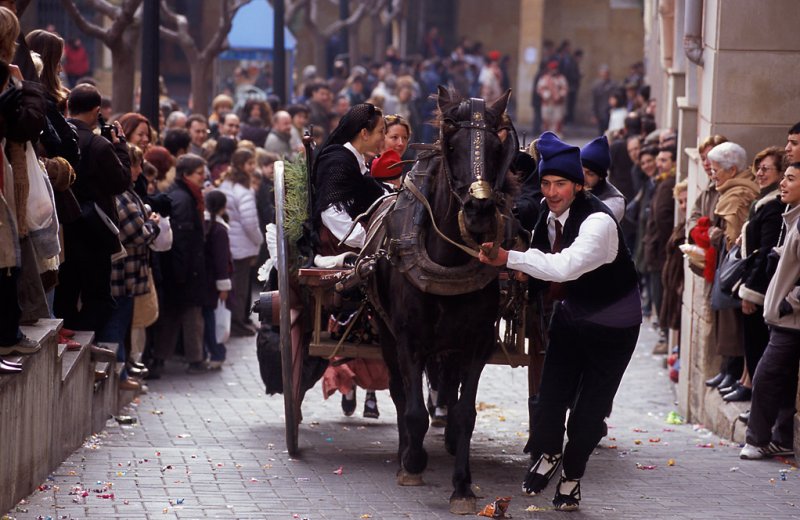 Cos Blanc is one of the most famous carnivals in Catalunya, is celebrated in SALOU; and includes 26 carts and over 1,000 people in costume parading through the streets of the city in the rain of confetti launched by 20 cannons along the way. Every year attracts thousands of people! 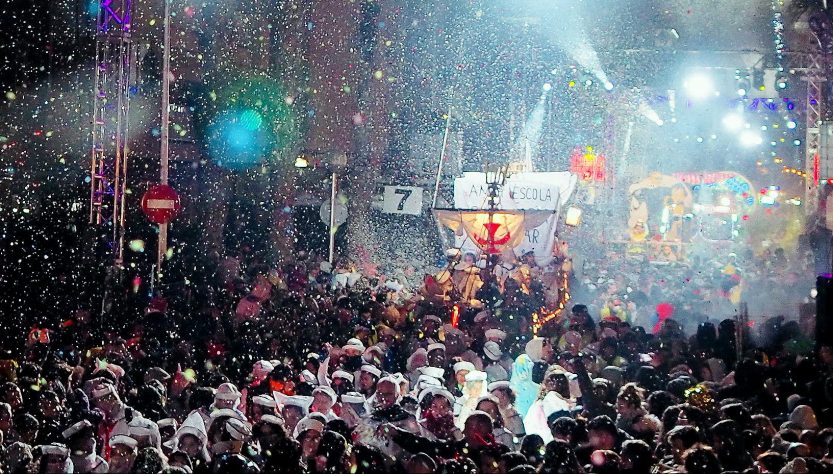 Vendrell’s Xatonada Popular is a fair where around 2000 servings of xató; an anchovy salad, tuna, and cod dish with a special sauce that gives the plate its name. During the same day, there are many activities; including the competition for the best salsa made by adult chefs and children. The other activities proposed are shows, a food fair, coffee tastings and a gathering of quarry plaque collectors. 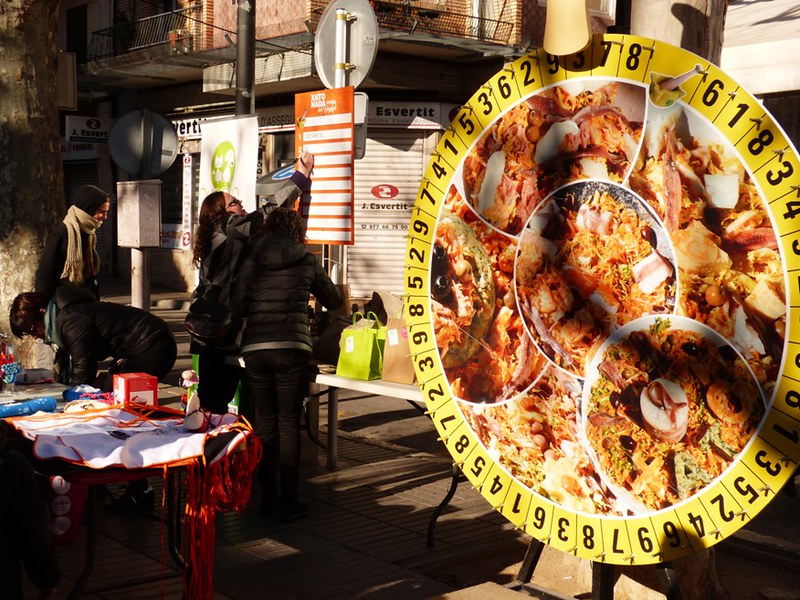 The carnival in Tarragona is one of those events impossible to miss! It is one of the events with the largest program of activities and dances, including, in the area of the Crafts Parade, groups of people who fill the streets of the city with colors, masks, fireworks, and music. At another higher point is the Rua de Lluïment parade, which features the most spectacular carnival floats. 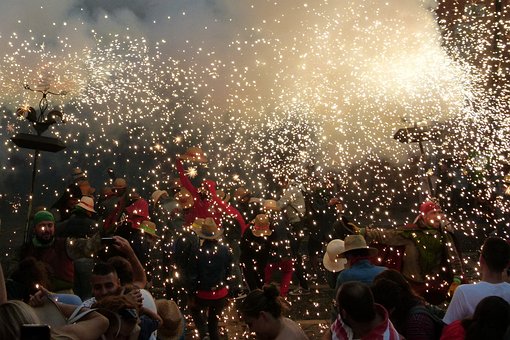 This curious winter festival only concerns the omelet! which is a typical dish of Piorat. The activities of the festival are for the most part omelet competitions with tastings, as well as other activities for children and adults. 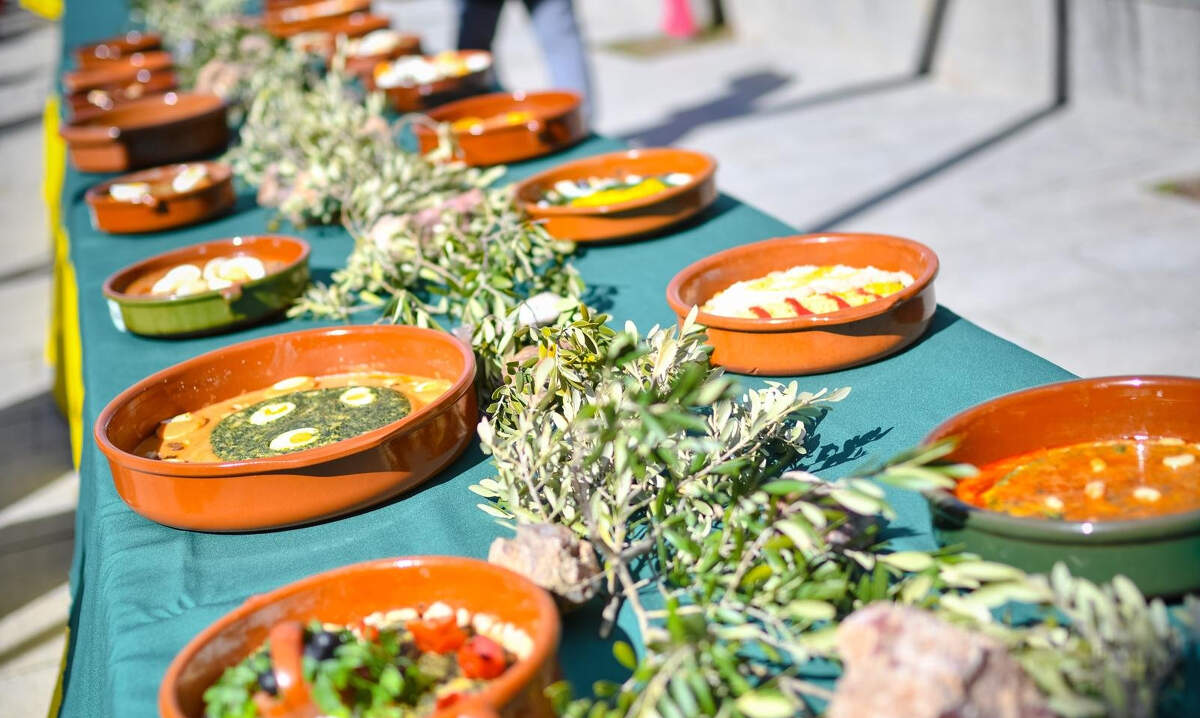 Looking for an apartment in the winter in the Costa Dorada region? Check out our SPECIAL DEALS ON APARTMENTS all over the city with Barcelona Home!