Home / About Barcelona / The Secrets of Barcelona’s Underground 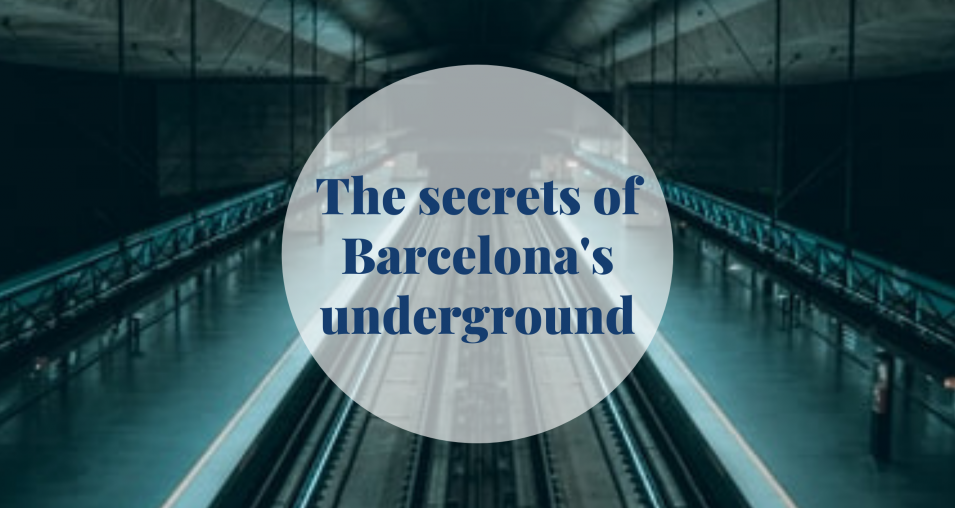 When in Barcelona, everyone knows that visiting SAGRADA FAMILIA, PARK GÜELL or the MARKET OF LA BOQUERÍA is a must… But let’s discover The secrets of Barcelona’s underground ! Did you know that under the narrow streets of Barcelona lies an extraordinary parallel world? A world of labyrinths with caves, medieval tunnels, war shelters and subway ghost stations hiding a number of stories? Do you wanna learn something about the abandoned Gaudí Station or the Refugi 307? Brace yourself, this reading is gonna be spooky!

In 1924 the Transports Metropolitans de Barcelona (TMB) set out to begin construction of what has become one of the highlights of this city, and something its residents and tourists rely upon heavily: the metro (originally known as the “Gran Metro”). The first line to be put to use went from Lesseps to Plaça Catalunya, which we now know as Line 3.

The city also keeps under its soil some stories of mystery and esotericism linked to the so-called Ghost Stations. There are up to 12 metro stations that for various reasons were never put into service or were closed. The most famous are those of Gaudí (L5), Banc (L4), Ferrán (L3), Correos (L4) and Travessera (L3). Some of these stations are still accessible from the outside, and many are linked with mysterious tales. 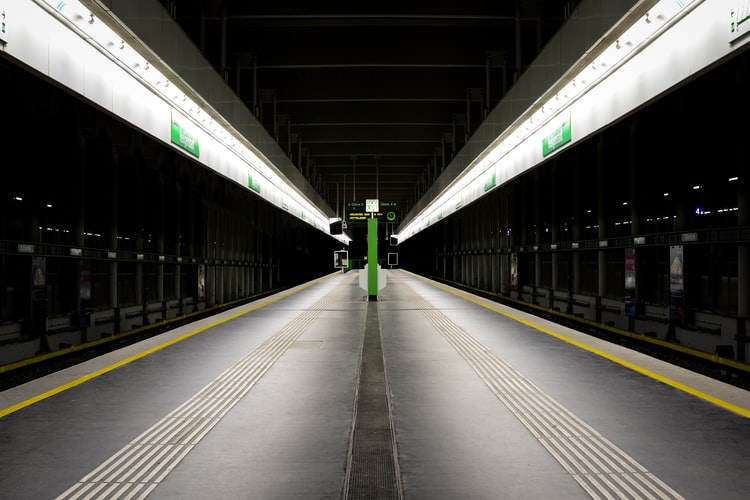 If you are riding on Line 2 or 5, make sure to take a peek outside your window to see the Gaudí metro station. Located near the Sagrada Familia, this station was built in 1968 but was never actually opened for use due to changing metro plans. Some passengers claim to have seen ghosts on this platform awaiting a train, and some even claim to see the figure of Antoni Gaudí himself.

Another station worth visiting is the station of Rocafort. A large number of suicides happened at this station and it’s not so rare that the surveillance cameras show images of shadows or even people walking on the platforms of the station at night when the station’s already closed to the public. No wonder no operator wants to work on this line, especially during the last night shift.

Another intriguing hidden part of Barcelona is its underground air raid shelters. During the Spanish Civil War, the general public built more than 1,000 shelters as a way to protect themselves from the frequent bomb raids. The first shelters were set up in the basements of houses and in metro stations. However, as the bombings intensified, people joined together to build proper air-raid shelters. Many of them still exist today, and though they are clearly a major part of Barcelona’s history. Thus, they are often overlooked in favor of more touristic attractions.

One of the shelters that remains today is Refugi 307. This shelter was built in Poble Sec, and its entrance is located at Nou de la Rambla. The shelter consists of 400 meters of tunnels that include bathrooms, a fireplace, and a water fountain. Refuge 307 is one of the best examples of shelters built in Barcelona. At the same time, it is an authentic memorial of the struggle for the survival and disaster of wars. 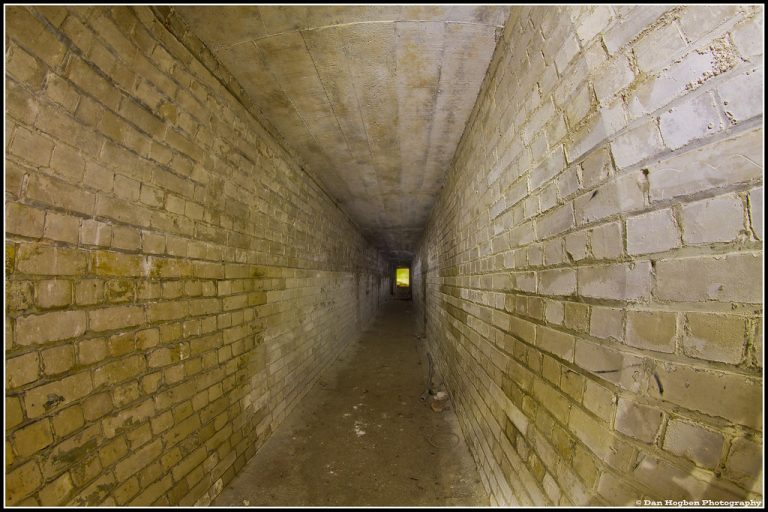 There are many theories about underground Barcelona and all of the mysteries it hides. If you’re brave enough, it’s really interesting to visit any of these hidden corners of Barcelona. And then, find out if the ghost stories are true or not on your own. Finally, you can see that this intriguing and exciting city has more than a sea and beautiful architecture to offer! 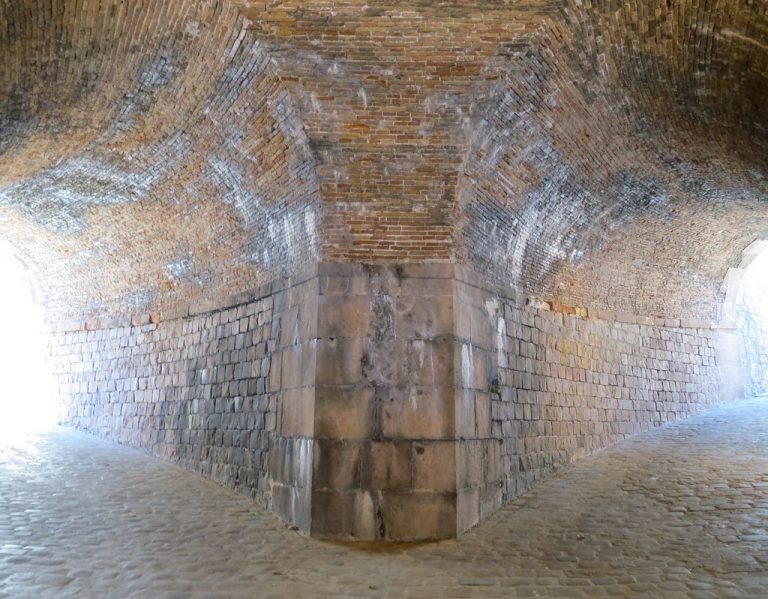 In the well-known district of Sants-Montjuïc is the coastal battery of General Álvarez de Castro. Specifically, in the gardens of Joan Brossa, near Montjuïc Castle, are the remains of the old weapons store used by the general and his men to keep their ammunition, back in the nineteenth century. Within this battery of war and weapons store, hides a gallery of secret tunnels through which they transported ammunition at that time.

To get to the Joan Brossa Gardens you can do it through the bus line 150 until the stop of Miramar Avenue – Funicular Station.