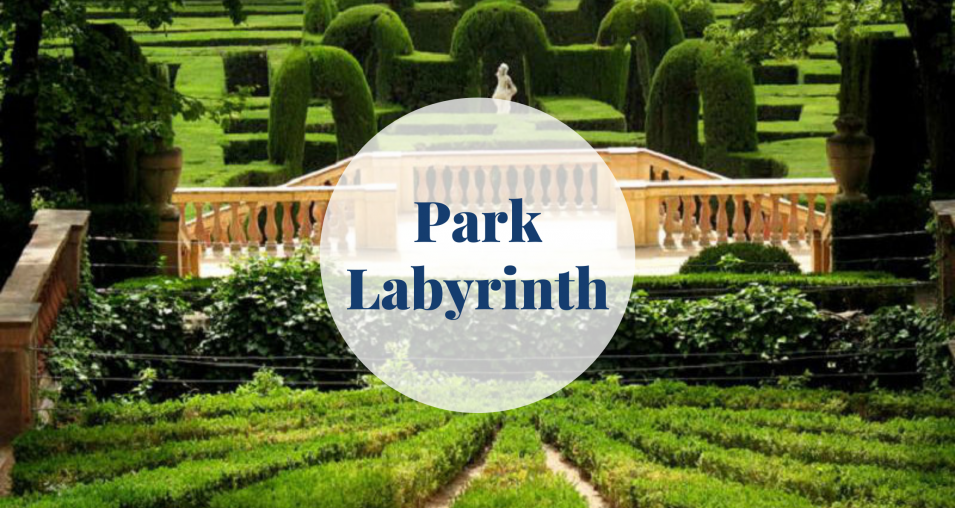 The Park Labyrinth is on the northern edge of the city in Horta-Guinardo, just outside of the tourist radius. This is considered to be the oldest park of Barcelona and is viewed to be Barcelona’s version of Granada’s Alhambra, a magnificent royal estate surrounded with fine interplay of fountains and gardens. To uphold the stunning beauty of Labyrinth Park, a maximum of only 750 people are allowed to enter the day on a daily basis.

The park was built in 1791, and it is one of the remaining remainder of the extravagant Spanish monarch in Catalunya. Its constructuin was by the hands of Marquis and landowner Joan Antoni Desvalls of d’Ardena. The park has many traces of the peaceful lifestyles of Marquis, including a monument built to accommodate a wonderful evening spent in the company of the king’s nephew and bride.

The garden is extended into two gardens, the older garden in a neoclassical style and the younger garden which is considered to be more romanticized.

This covers over 18 acres, and water is considered to be the main element of the labyrinth park as this is reoccurring all throughout the park. This is seen in different forms such as streams, waterfalls, ponds and canals and it irrigates the natural pond forest on the border of the park. Labyrinth Park consists of Moorish arches and Greek gods, the garden showcase an eclectic touch of Arabic, Mediterranean, neoclassical, and romantic styles.

Inside the neoclassical garden there is an 820 yard long labyrinth which gave the name to the park. Right in the middle of the park is a statue of Eros, the god of love. Above the labyrinth are two large pavilions, with statues of the Danae and Ariadne and beside are the stairs leading up to the gardens highest point stands a statue of Dionysus, god of wine. After the stairs there is another pavilion which have its dedication to the nine muses and behind this building there is a beautiful large pond.

If you are staying in an accommodation nearby the Park Labyrinth; do not miss out the outdoor theater, the beautiful outfits, the exquisite food, the little ones playing in the labyrinth and the whole labyrinth park as a whole.

The romantic and classical part of the garden dates back to the 1800s and has thousands of flowers covered by the shadows of many large trees. Here you will find a waterfall and a romantic canal. This romantic garden is incredibly beautiful; however, it does not incite the same exquisite feeling or interest when you are in the neoclassical garden. 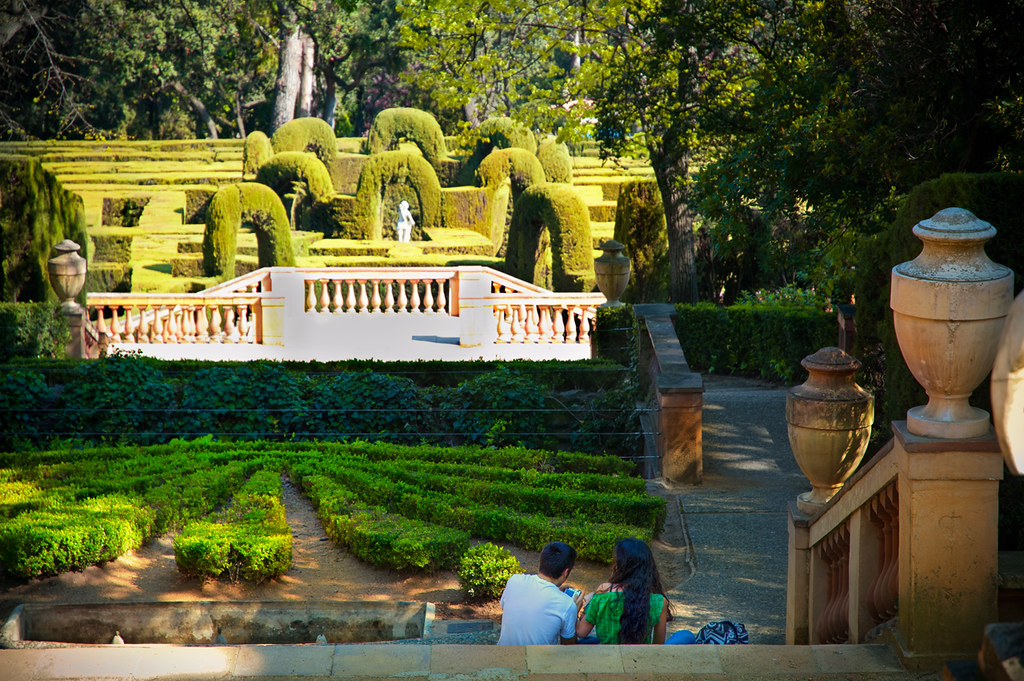 In this section you will also find, a charming canal full of swans and ducks and a picturesque bridge. The canal was part of the resourceful system of irrigation with its instalation in 1853; that connects to the waterfall, fountains, ponds and streams in a circuit so that the water isn’t wasted.

This is used for social gatherings, and is decorated with beautiful allusions of Greek and roman mythology. This is to be the most thoughtful and isolated area of the park; perhaps the best place for lovers or anyone who is looking for a bit of privacy.

Moreover, are you planning a trip to Barcelona and looking for somewhere to stay near the Park Labyrinth? Why not take a look at the AVAILABLE APARTMENT RENTALS ON OUR WEBSITE! Please feel further free to contact us with any questions you may have.

Previous: Figueres Dalí Museum
Next: Room in a Shared Apartment