Home / Sitges / When is your next daytrip in Sitges ? 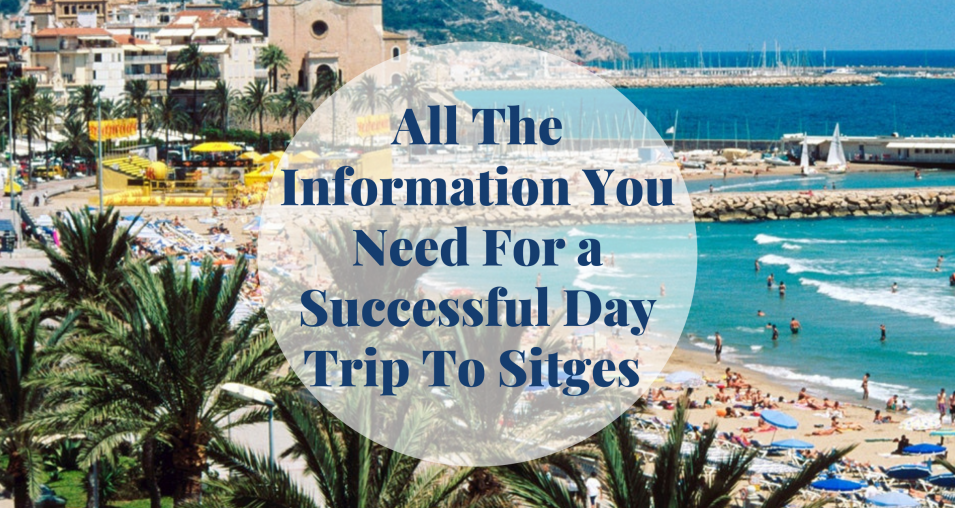 When is your next daytrip in Sitges ?

When is your next daytrip in Sitges ?

When is your next daytrip in Sitges ? Sitges is located about 30 km south of Barcelona and is one of the most popular resorts of Southern Europe. It’s especially crowded in summer, mostly by young Northern Europeans. The resort has largely drawn prosperous middle-class industrialists from Barcelona for years, but those obsolete days are gone. Sitges has long been known as a city of cultural value, thanks to its residental artists, such as the Bohemian mystic Santiago Rusinol. The town is bursting at the seams with classic art deco buildings and the seafront promenade is lined with palm trees. Its 17 beaches are some of the best on the Mediterranean coastline. 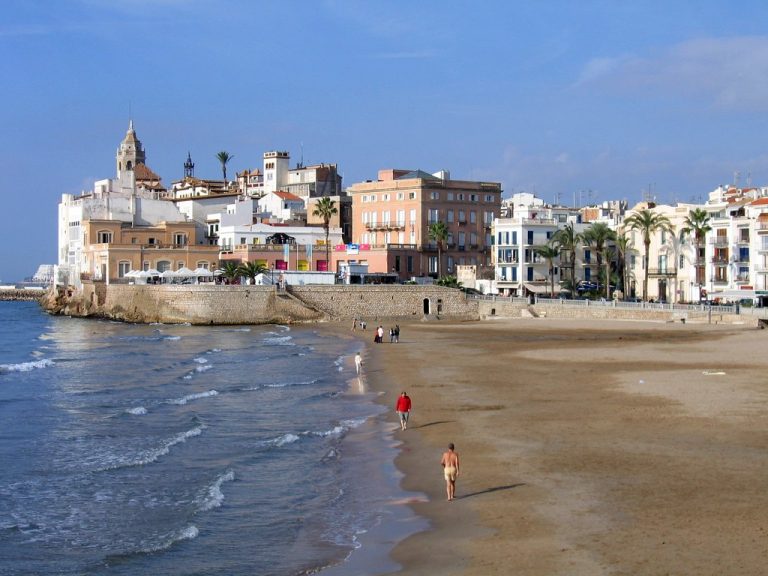 Sitges is largely a beach destination; however it does have a handful of other attractions to offer. These include three museums dedicated to art and old artefacts, a cinema, an old cemetery and a beautiful renovated church. Sitges’ microclimate gives you an average of 300 sunshine days a year. It also  hosts major film, dance and culture festivals such as Fantástico and the Carnival. Sitges is worth visiting all year round.

The history of Sitges begins in the 4th century when settlers moved to the Iberian Peninsula. Its name was given after the Sitges family took control of the city in the 12th century and succeeded Count Mir Geribert. Until the 1960s and the post-war boom, the economy of Sitges was based on wine production. Today it is based mainly on tourism.

The 19th Century modernism movement began largely in Sitges, and the town remained the playground of artistic encounters and demonstrations long after the movement waned. Sitges continued to be a resort for artists, attracting the likes of Salvador Dalí and poet Federico García Lorca. The Spanish Civil War erased what has come to be called the “golden age” of Sitges. Although other artists and writers arrived in the decades to follow, none had the name or impact of those who had gone before.

As with all Spanish towns, festivals make up an important part of Sitges’ culture. The town hosts a varied array of festivals. Throughout the year festivals include a tango festival, a cinema festival and a vintage car festival. Without a doubt, Sitges’ most legendary festival is Mardi Gras in February. The streets become filled with carnival processions and people wearing fancy dresses for a whole week. It is one of the best times to be in town.

Sitges’ Carnival is one of the figureheads of the Catalán calendar. For more than a century, town celebrates the days before the beginning of Lent. People are seen in fancy dress all over Sitges and Barcelona, floats, feathered outfits and sequins spice up this event. The party begins on the Thursday before Lent with the arrival of the King of the Carnestoltes and ends with the Burial of Sardine on Ash Wednesday. Activities reach their flamboyant climax on Sant Bonaventura where the gay community hold their own celebrations.

What to do in Sitges

There are many activities to do on your daytrip to Sitges. For bike riding, there are numerous bicycle hire shops all over Sitges. Why not play some golf on a cool afternoon. The three closest golf clubs to Sitges are Vinyet mini-golf, Terramar golf course and CTC golf club. There are also tennis clubs which enable you to play tennis throughout the local sports centres in Sitges. Other activities include jet-skiing, sailing, charter schools and other water sports. Finally, there are several beaches in Stiges, 17 to be precise and 3 pools where you can laze about on a sunny afternoon.

It offers routes along the sea and through the mountains.  A great of variety of roads with very little traffic for road cycling, and lonely paths for mountain biking.
This area of coverage includes unique mountains in the Pyrenees’ and Montserrat, magnificent views over the coast of the Mediterranean sea, wavy roads through the vineyards of Penedes.  All within a short ride from the city of Barcelona.  You will ride on a state of the art bike, your route will be tailored to your fitness level, completed with a taste of the local food and culture.  Do not worry, we will take care about everything, except pedaling. It offers excursions of different levels, in double open-kayaks (for inexperienced people, families, groups…) and in touring kayaks (for those already initiated), so that everyone can enjoy from the first moment without previous experience or special physical shape. The open-kayaks we will use are double self-bailing kayaks. These are very stable and maneuverable, which will allow us to navigate safely. To navigate with these kayaks no experience is necessary, although before starting to navigate we will give you the basic notions so that you can drive the kayak with ease. If you already have experience or have taken a course, you will be able to do it in a touring kayak. The touring kayaks we use can be single or double. They are stable and maneuverable, and their greater length and smaller beam than the self-bailing ones will allow us to make longer excursions. 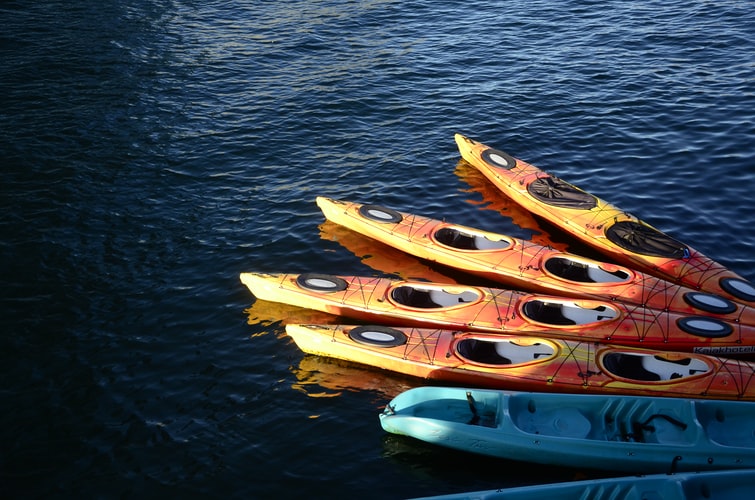 The beaches in the city are lively and clean. They are sandy with clean Mediterranean water and well served, with walkways to the water front and chiringuitos (beach huts; small bar-restaurants) selling food, drinks and pedalo hire. Behind the beaches is a picturesque promenade, followed by rows of restaurants, bars and ice-cream parlours. Moreover, in general, all of the beaches are both family and gay-friendly. However, there are certain beaches that are considered to be more family-orientated, nudist or gay. 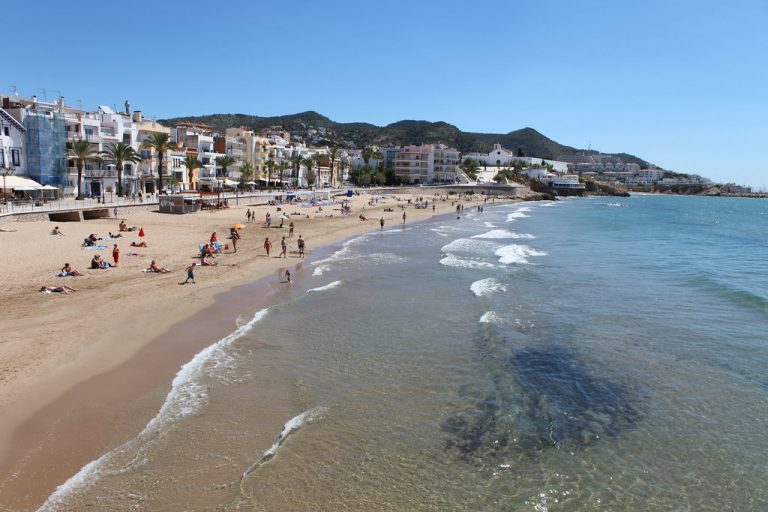 Platja Sant Sebastiá is located east of the imposing church of Sitges. It is not very big (205 meters long and 20 meters wide), but it is a nice place for the whole family, although it can get quite crowded in summer. Sant Sebastià is popular with the locals and has a relaxed atmosphere. It is bordered by a beautiful seafront promenade with inviting terraces overlooking the beach and it also has access ramps.

Platja de les Anquines is the westernmost beach, with a length of 160 meters and an average width of 50 meters. It is the place to go to be away from it all, as it is located in a small isolated cove, ideal for those who seek peace and quiet. It is also ideal for families because of its calm and clear waters that allow children to play safely. In addition, it has the usual services (lifeguards, beach bar, umbrellas and deck chairs, access ramp), as well as a kayak school.

One of the best ways to pass an evening in Sitges is to walk the waterfront esplanade, have a leisurely dinner, then retreat around 11pm to one of the open-air cafes for a nightcap and some serious people-watching. If you’re straight you might have to hunt for a bay that isn’t a little left of the centre. There are numerous gay bars, in fact, there is a distributed map pinpointing them. Nine of them are concentrated on Carrae Sant Bonaventura in the centre, a 5 minute walk from the beach. If you go bored with one, you just have to take a few steps left or right and you’ll find he next one. 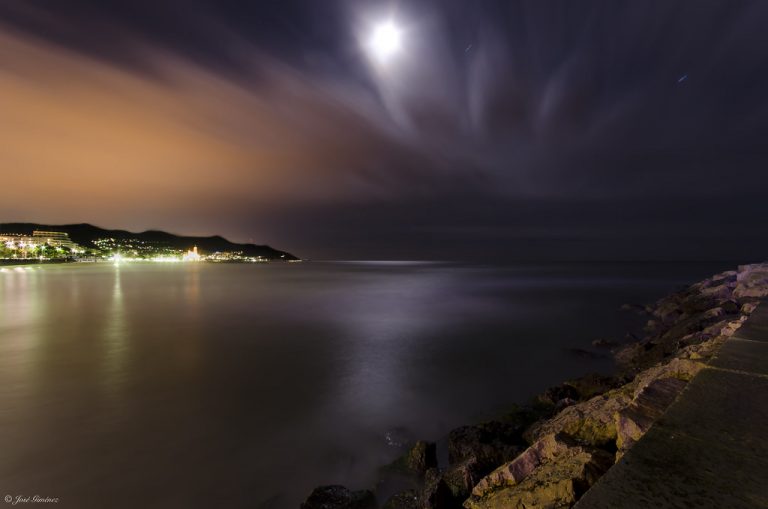 Sitges has certain areas which consist of whole clusters of bars and nightclubs. Most people heading to Sitges for a night out will have heard of the infamous ‘Street of Sin’ (Carrer del Pecat’) – actually Carrer 1er de Maig. Indeed, it is called this due to the fact that it is lined with places to drink, dance and practice your chat-up lines! It is the home of smaller clubs such as Titos and Pacha’s official bar, Pachito. Also it is worth checking the smaller side streets that come off from the Street of Sin. These are also packed with small clubs and bars. Another popular street for bars and clubs is Carrer Santa Bonaventura. This street is the home to some of the smaller and, at times more strictly gay clubs, including Man.

The XXL has a very cold, metallic, high-tech decoration. Two levels, rocked by a crazy music, of which one is dedicated to the darkroom, which is vast and decorated with video screens. Two DJ’s officiate the big nights, for the pleasure of a clientele of all ages and all looks. 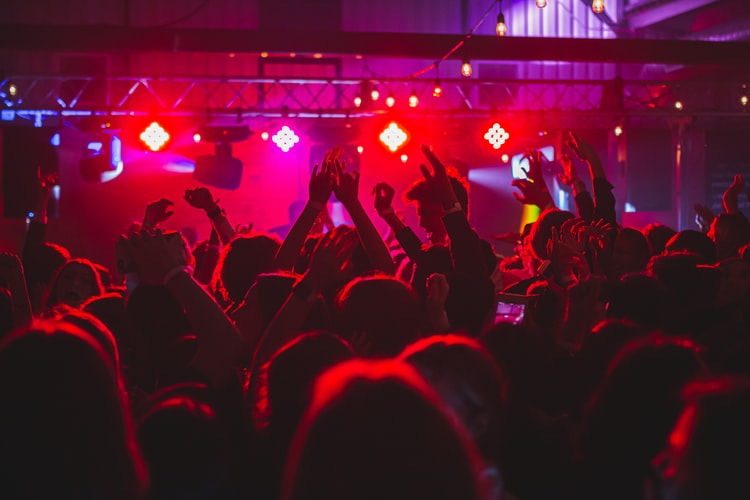 At Candil, all styles are mixed, both musically and in terms of clientele. One passes from the house music to Abba, to the traditional Spanish pop… Miguel takes care of his reception, the mirrors are the occasion of some pressed glances, one can dance in the cages or devote oneself to other leisures in the darkroom. 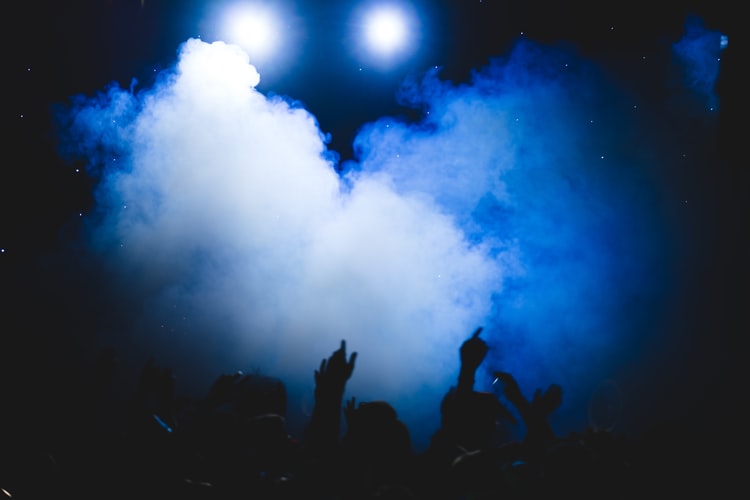 The Fragata Beach Nautical Club’s restaurant offers a breathtaking view of the Sitges beach arch. The restaurant runs along a sea wall and you feel like you have the sea all around you when you eat on their terrace. In addition, their menu del dia is up to the task. Seafood is a first choice here, but the meat dishes won’t disappoint either. This Welsh restaurant is a local favorite and the menu del dia is an excellent value. Besides, the staff has been around for centuries and their familiarity is perfect for simple interiors. The portions are hearty, so go with an appetite! 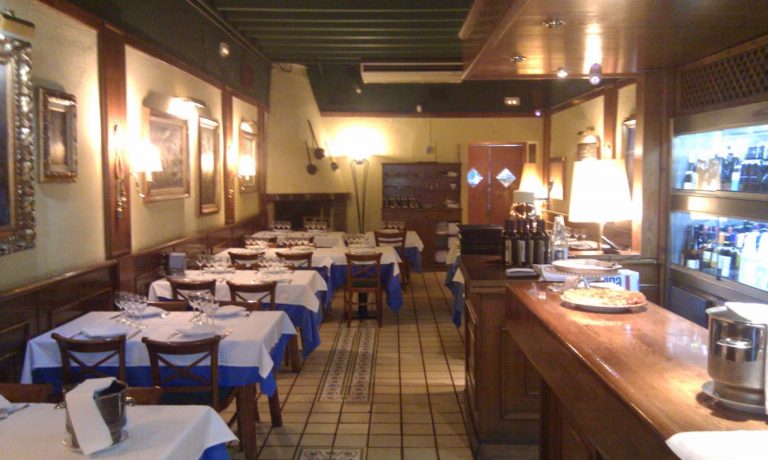 Wherever your stay in Barcelona, Sitges is not far for a daytrip, its just a train ride away from Barcelona. Also you can experience all the amazing sites and activities that Sitges has to offer. Moreover, its a great day out with the kids, for couples or even with friends, the city is quite diverse and holds so much to do. So plan your day in advance and come to visit Sitges! 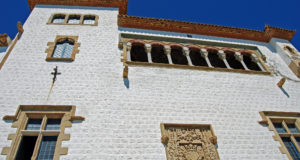 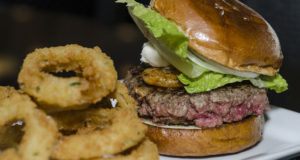