Home / About Barcelona / Top things to do in LGBTQ+ friendly Barcelona 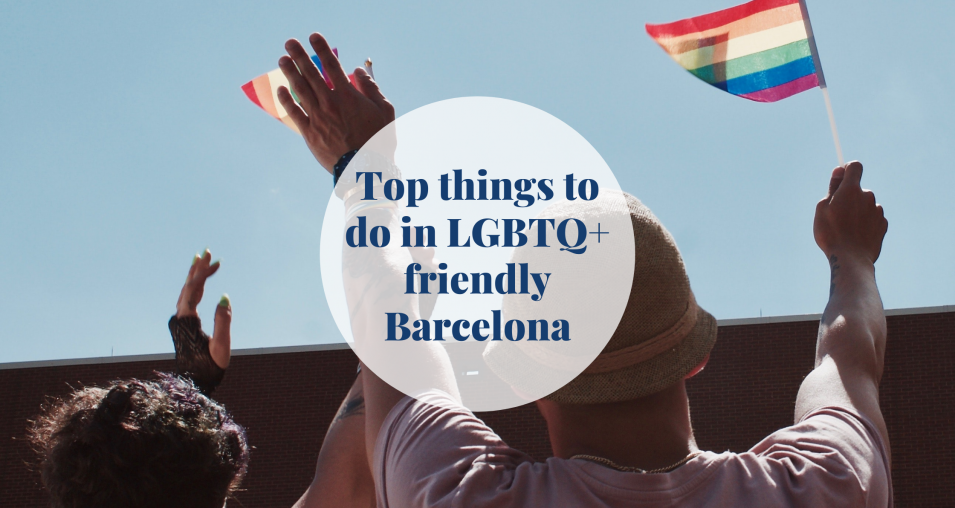 If you are making your way through a European LGBTQ+ travel map, make sure you don’t miss out on Barcelona! Being the 3rd country in the world to legalise same-sex marriages on a national level (after the Netherlands and Belgium), Spain has a stable reputation of having an incredibly open-minded community with a whole bunch of different activities related to diversity, freedom and integration. In this article we will try to cover the most remarkable of those! 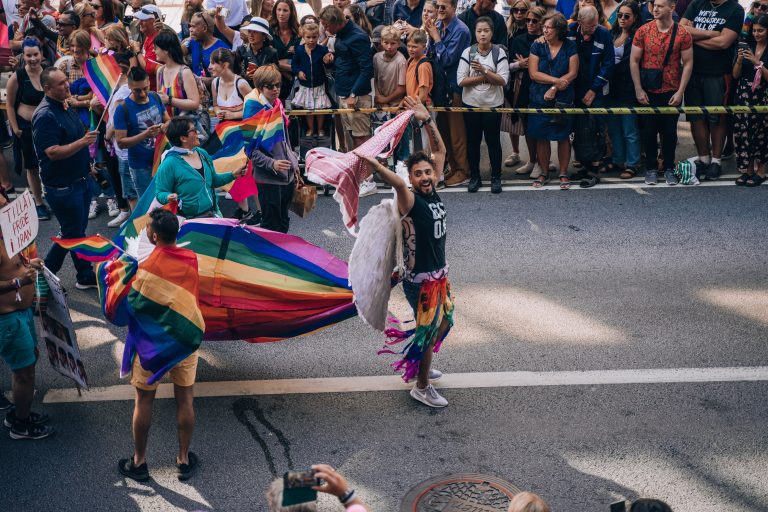 In 2020, PRIDE BCN became the speaker of LGBTQ+ families, which is aimed at advocating for the right to marriage, adoption and social acceptance, claiming that there is no such thing as a single family model. We suggest you take a look at BCN Pride Manifesto!

“Circuit Festival means discovering the best music on earth, meeting with friends from all over the world and making new ones, celebrating cultural and affective diversity, discovering a city that has an endless leisure and cultural offer, visiting beautiful beaches and incredible places… But, above it all, we want Circuit Festival to be the place where your dreams can come true. We only have one aim: to make this summer the best one of your life… Do you want to join us?”

The festival usually takes place in mid august for about 10 days. If you still have doubts about it, check out the video below to see what its like!

If you don’t want to wait until the summer, you are in luck. Matinée weekend happens in Barcelona once again in April. Matinée is a popular brand that will conduct large series of events and several parties over a long Easter weekend in the sunny and warm Catalan capital. It has been going for 7 years, featuring excellent DJ lineups, stage performers, hot go-go dancers, and is hosted by the organisers of the above-mentioned Circuit Festival Barcelona. Tickets (20-40€) can be purchased online or directly at the party venues.

The city also hosts two gay and lesbian film festivals from July to October (FIRE, organised by Casal Lambda, and the Festival, organised by the Filmoteca de Catalunya). These are great film festivals to visit, often enjoyed by many. Besides the temporary events, there are many other permanent LGBTQ+ spots that you can swing by while visiting Barcelona. 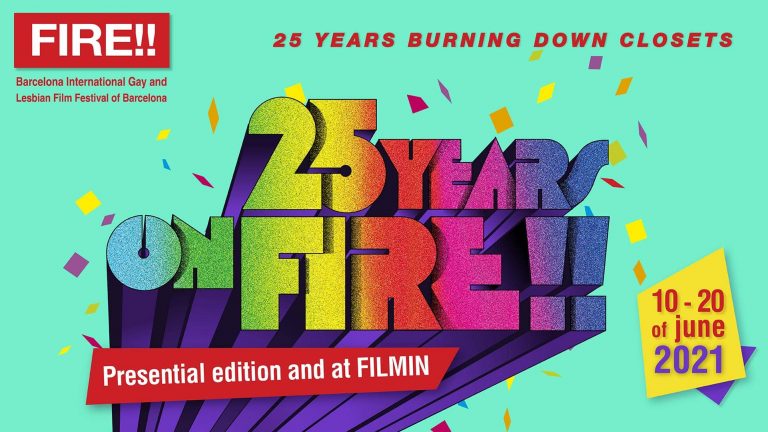 Only 10 minutes from the centre you can find 4.2 km of golden sandy BEACHES. That on its own is a very good reason to come to Barcelona. Besides the regular beaches you have two LGBTQ+ friendly beaches. Platja de Sant Sebastià and Platja de la Mar Bella. Metro Barceloneta is close by Platja de Sant Sebastià, and metro Poble Nou is close to Platja de la Mar Bella. These clothing optional beaches (mostly nudist beaches) are further away from the city centre. Both beaches have special areas for nude bathing and lots of snack bars. The popular hangout Chiringuito BeGay can be found here. This LGBTQ+ friendly restaurant and bar is a place where people go and have a drink or a meal whilst tacking in the afternoon sun. If you need some time away from all the parties, we also got you covered for that. These two bookshops are specialised in gay and lesbian literature: Antinous and Còmplices. They play a big role in bringing the LGBTQ+ narrative to a wider audience. Antinous and Còmplices also run the publishing house Egales, actually the first specialised in LGBTQ+ literature in Spain.

Want to really feel the vibe of the local LGBTQ+ culture? Then just wander around in the so-called ‘gay district‘. We are of course talking about the EIXAMPLE DISTRICT, locally known as Gayxample. Eixample is located in the central part of Barcelona. In this district you can come across many LGBTQ+ friendly travel agencies, hotels, hairdressers, fashion boutiques, restaurants, clubs, and so many other places. If you want to go for a good dinner we have some LGBTQ+ friendly recommendations for you. El Berro, Osbar, The Bench, and The Pink Elephant to name a few. And after dinner you can go to Café Bar Punto, Axel Sky Bar, Night Barcelona, Metro Disco and the various Arena dance clubs.

2021-06-02
Barcelona-Home
Previous: Girona city in Costa Brava region
Next: Most important places to visit in Barcelona