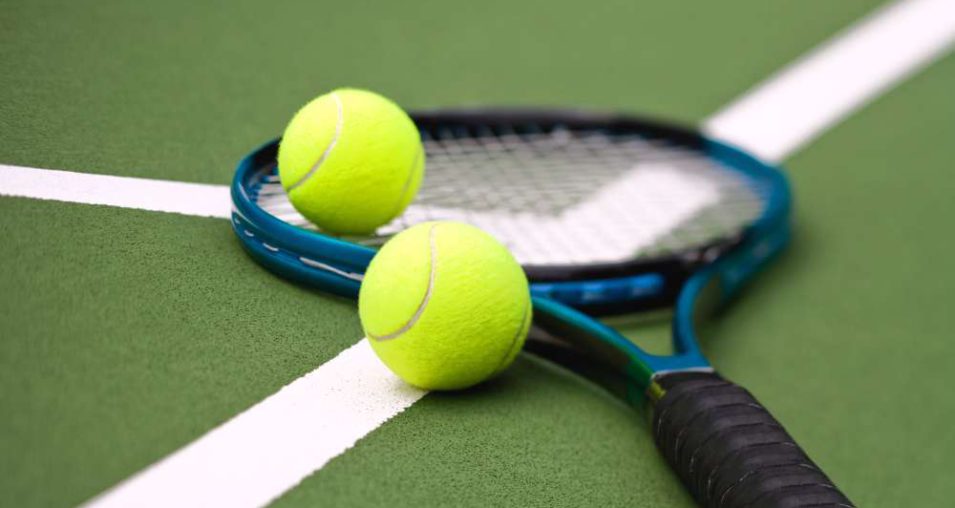 Barcelona is a great city to play sport at any time of the year including tennis. It also hosts many major sporting events such as the Barcelona Open.

In 2014, the Barcelona Open will take place on 21st April until 27th April at the Real Club de Tenis in Barcelona. It is always extremely popular with the major sporting stars and Rafa Nadal has won the title a total 8 times. Tennis can be a great sport not just to watch but to play as well and as Barcelona’s summer isn’t as unbearably hot as the south of Spain you can enjoy playing for longer. Here are a few tennis courts where you can play a game or two during your stay in the city of Barcelona.

This centre has 7 hard courts and is located in Vall d’Hebron, north of Gracia. It also has many other facilities to keep you active such as a pool and gym.

The Olímpia sports centre is located in Poblenou and has 3 hard tennis courts.

The Vall Parc centre has 13 clay courts to practice your serve on. It also boasts a pool and gym which has incredible views of the city below. It is also situated near Vall d’Hebron to the north of Park Guell and the area of Gracia.

After a tiring game of tennis, there is nothing better than returning to a comfortable apartment during your stay in Barcelona, to find your ideal accommodation visit www.barcelona-home.com. 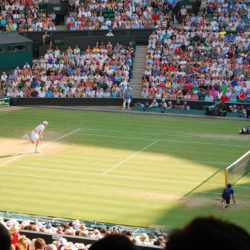 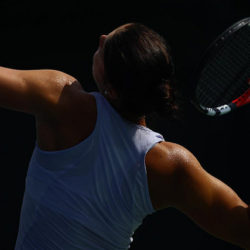 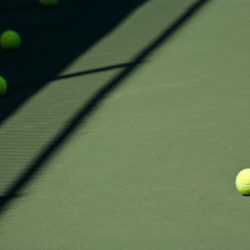 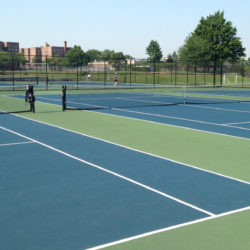