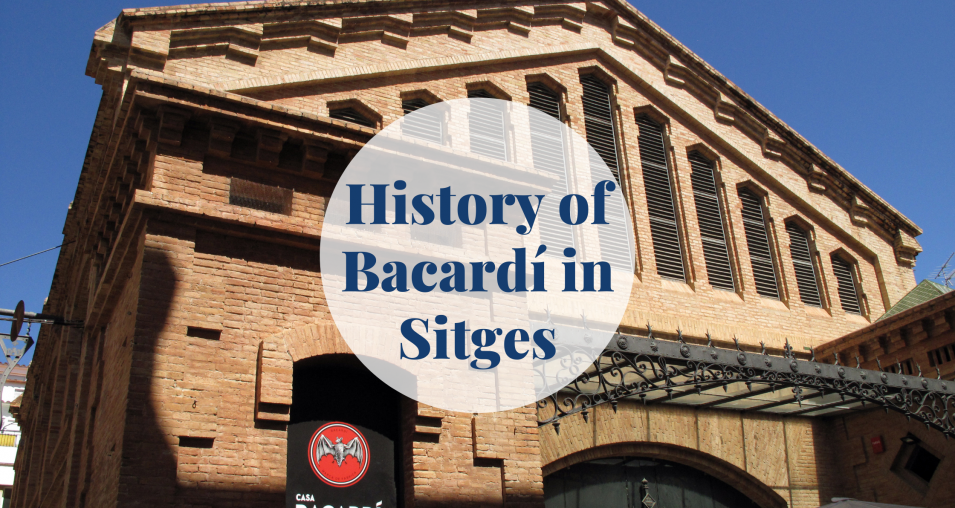 Bacardi is the largest spirits brand in the world that is private and with the ownership in the family. It was founded 1862 in Santiago de Cuba as a rum distillery and today it owns over 200 brands and labels. Little people know that the story of Bacardi actually starts in Spain long before that. Further insights into the history of the white rum and its connection to Sitges can be seen by touring the Casa Bacardi international visitor centre. They include the story of the origin of the famous bat logo.

In 1814, Facundo Bacardí Massó was born in Sitges. Son of a bricklayers’ family, he emigrated to Cuba in 1830 when he was 16 years old, following his older brother. In 1844, Bacardi married Amalia Moreau, a wealthy French lady. After a few months, he then open up his own mercantile shop. The couple had 6 children, whom played important roles in the history of the company.  After an earthquake hit Santiago in 1852 and a cholera epidemic followed it, the family went back to Sitges to escape the poor conditions.

Upon their return to Cuba, the business went bankrupt and Bacardi started attempting distilling rum. Rum was counts as cheap, low quality drink; and Bacardi further got develop a unique process with a type of yeast for fermentation, then filtering through charcoal and aging in white oak barrels, which made the final product transparent and fine, being the first white colored rum in the world. Mrs. Amalia spotted bats in the distillery one day and suggested it became the brands symbol. The fruit bats were attracted to the smell of the molasses. The bat figure was fundamental for Bacardi’s brand recognition since back then most people in Cuba couldn’t read or write. When the Cuban War of Independence started, the arresnt of the Bacardi’s eldest son came several times for joining the rebels. While the women of the family were exile in Kingston, Jamaica, the company was run by Emilio’s brothers Jose and Facundo. After the end of the Cuban war, today’s popular drinks Daiquiri and Cuba Libre both use Bacardi Rum. Subsequently, under the management of Bacardi’s son Facundo M. Bacardi, the company started its first international expansion opening a bottling plant in Barcelona in 1910.

Most importantly, today, Bacardi is the largest privately held, family own spirits company in the world; with annual revenues of several billion dollars. According to the company, more than six million Bacardi Cuba Libre cocktails are very enjoyable in the every day around the world.

Today, Sitges is home to the Casa Bacardi, a museum that tells more about the Heritage of the brand and the process. Besides that, at the museum there is a lounge bar for Bacardi’s products tasting, a terrace and a bartender school. Sitges is 30km south of Barcelona and easily accessible by train. Casa Bacardi is at the Plaça Ajuntament, right on the city center.

Casa Bacardi is a permanent tribute to the towering achievements of a famous son of Sitges; and how this small coastal town contributed to the history of one of the world’s most popular spirits. Even so, currently the Casa Bacardi is permanently closed. Inside the comfortable surroundings of an avant-garde bar in the historic Mercat Vell (Old Market), visitors to Sitges can learn how to make and shake delicious cocktails; such as Mojito, Cuba Libre and Piña Colada.

Previous: Bling Bling Barcelona
Next: SAN FERMÍN – Who Let the Bulls Out? 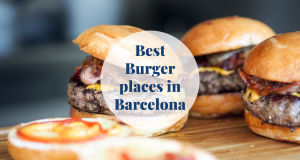