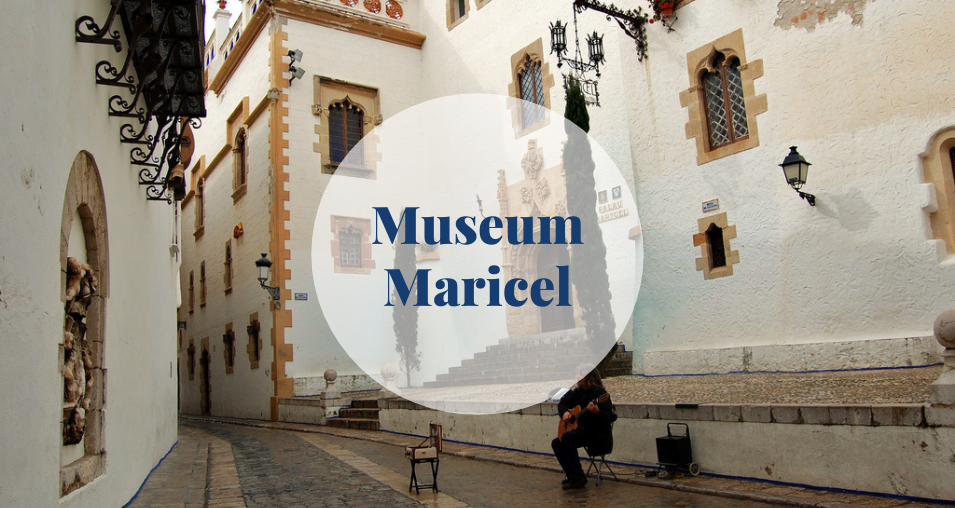 Today, the Museum Maricel takes advantage of the past home of Charles Deering. Above all, this place made up of more than 3000 pieces from different origins; including Romanesque murals, Gothic paintings, Renaissance carvings, Modernist and Novocentist sculptures, canvas and several pictures and pieces of furniture.

The Museu de Maricel displays an artistic arsenal from the 10th century to the realism and figuration of the first half of the 20th century through the wide variety of high-quality art collections. The museographic presentation unifies various languages, techniques and artistic supports in order to achieve total coherence in the chronological sequence of the evolution of the arts. 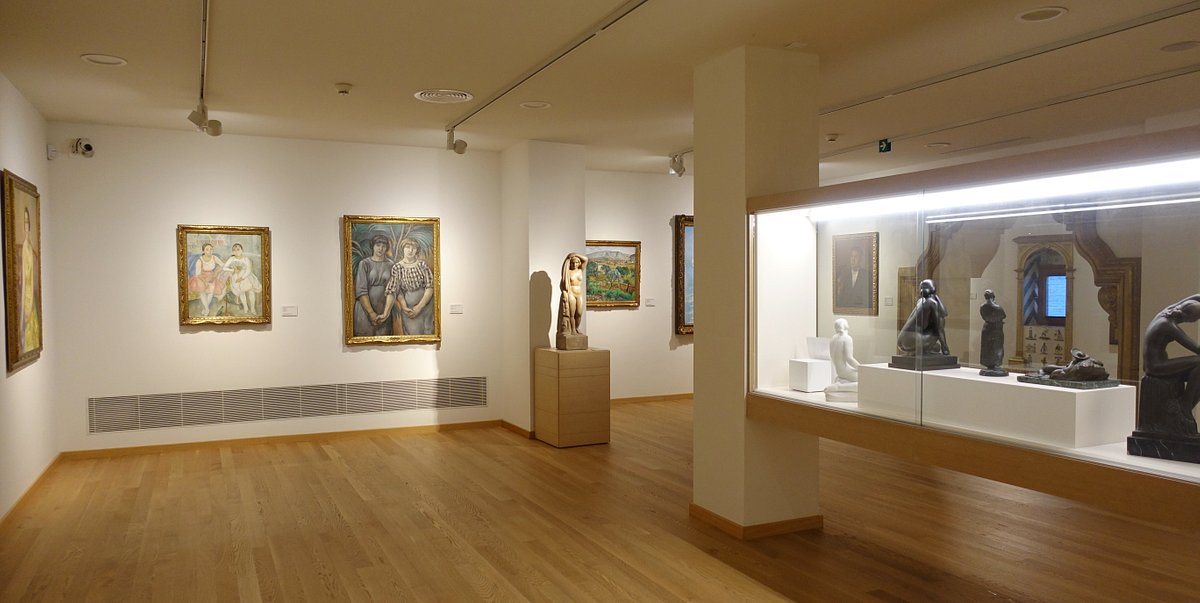 The artistic complex of Maricel was built between 1910 and 1918 by Miquel Utrillo. The building was built for the American Charles Deering who therefore wanted a home to further serve all his needs and shelter his artwork. Moreover, the place used to be a hospital and was converted into a residence!

However, Deering still did not reach his satisfaction threshold. Subsequently, he acquired all the fishermen houses in the area. He wanted his art collection to have the respectful environment it certainly deserved. Due to the renovations, the entire neighborhood’s image received an all around makeover. In the same vein, Utrillo got inspiration from the incredible architecture of the buildings of Cau Ferrat and Can Llopis, the two other places that are now part of the collection of museums with location in Sitges.

After many seasons and becoming Sitges’s “Adoptive Son”, Charles Deering left Sitges in 1921 after disagreements with Utrillo. Subsequently, the art collection was donated partially to the Art Institute of Chicago; and the other part was left under the Deering family’s ownership. Some other pieces instead of going around, manage to get transferred to the building of the Castle of Tamarit; which Deering took on the opportinuty to acquire in 1916.

On the other hand, the building used to be the place for many things that weren’t its initial purpose; until the museums board of Sitges rented it to expand the exhibition from Cau Ferrat Museum. The town hall bought the complex in 1954; and in 1969 Charles Deering’s former residence to place the art collection donated by Dr. Jesus Perez-Rosales.

Exhibitions of the Museum Maricel

The first exposed art collection in the house had mostly Hispanic artists as a focus; in  addition, some other pieces that Deering acquired in other places. The most important ones from the gothic selection included El Greco, Vicente Lopez, Viladomat and Goya. In the same vein, Ramon Casas, Regoyos, Santiago Rusiñol represented part of the modernist pieces; and the modern sculptures by Enric Casanovas and Gustave Violet and many more.

Today the museum shows artwork from the 10th to the 20th century; through Dr. Jesús Pérez-Rosales’s collection and the city’s. However, just recently, numerous pieces owned by Dr. Jesús Pérez-Rosales pass on display. The artists families incorporated part of the exhibition with donations. The complex further includes first the Museum Maricel; Can Rocamora that connects the Maricel and the Cau Ferrat; secound Palau Maricel, in front of the two other buildings; third the Biblioteca Popular Santiago Rusiñol, inaugurated in 1936; and last the Arxiu Històric de Sitges, on the ground floor. 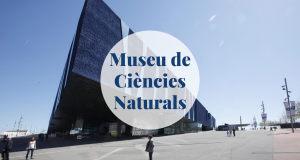 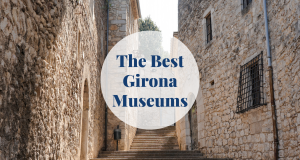