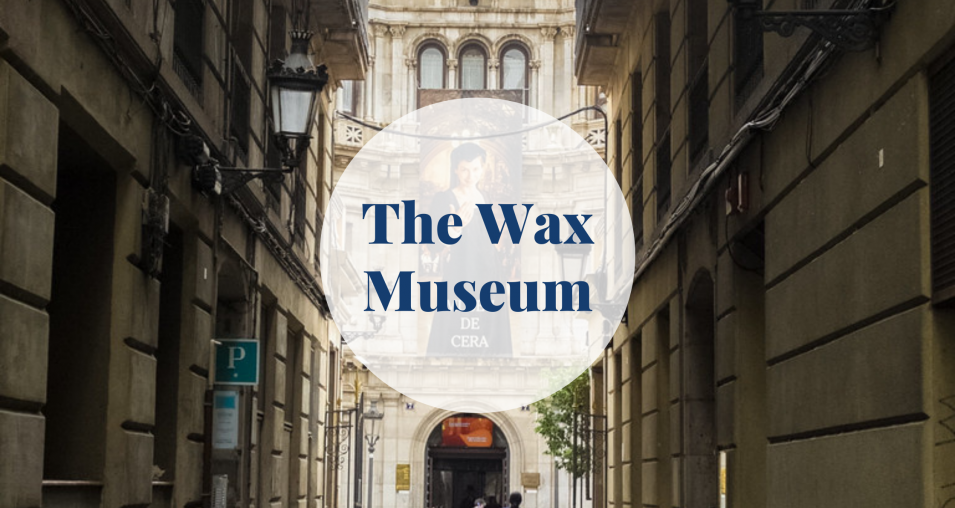 Museu de Cera is in the middle of the famous Ramblas in the former head quarters of the bank of Barcelona building; dating 1867 and it’s considered to be quite an antique museum. Moreover, this is seen to be the private museum of Barcelona; which includes an important collection of over 200 wax figures of real and fictional characters and annually receives around 200,000.

In the same vein, there are more than: 360 figures of kings, murderess, popes and other famous personalities almost lifelike; as the great model of the Madame Tassauds in London. The focus of the figures in Barcelona is on personalities of the Spanish-Catalan history and the region as well as the internationally known figures.

The wax museum was built in 1867 by general credit company ‘trade’ founded by Ignatius Agrafel Girona. In 1874, many of riches as jewellery cash or bank drafts of the Barcelona Elite were stored in this building; which is a nineteenth century palace and is seen to be a neoclassical building in regards to the interest of historical contrast.

This shrine is for wax reproduction of various historical and fictional characters; this has a horror room where you can find the reproduction of the historical previous torture scenes, for instance. At the exit we find two cafes attracting attention for its design. One theme is consider as to be a magical place full of trees gnomes and other unexpected creatures, with the name of the ‘forest fairies’. On the other hand, the second counts with the name the ‘passage of time’; a comfortable and front line style to read the passage of time. 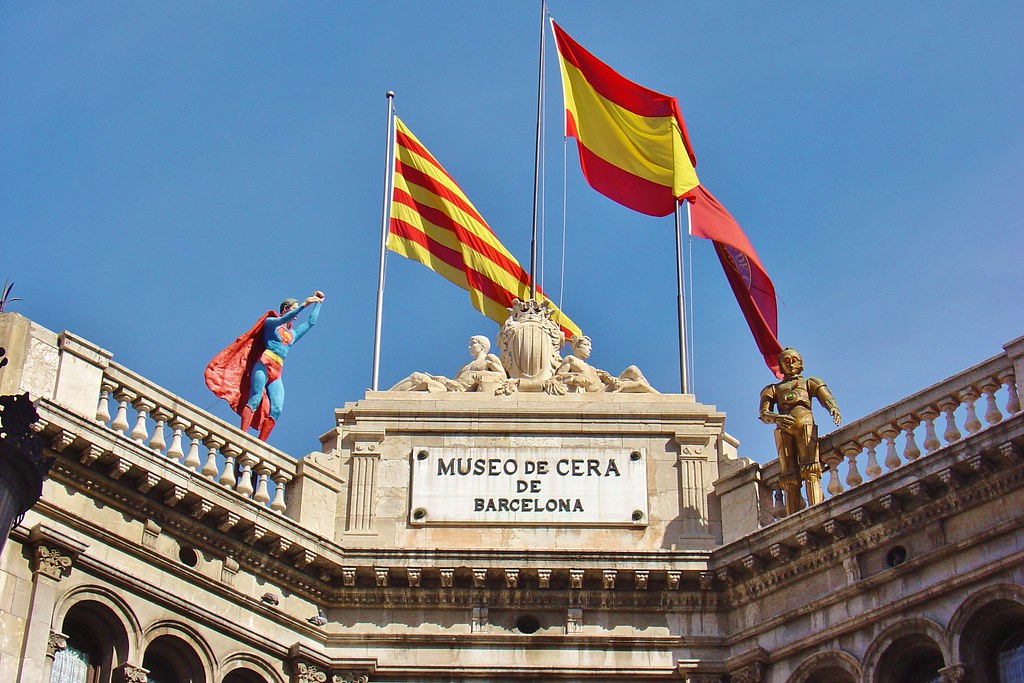 What not to miss?

Moreover, the Barcelona Wax Museum opens its doors converted into a 21st century museum without losing its impressive architecture and history. Likewise, using new technologies, figures and scenographies distributed in 28 areas; visitors will enjoy a journey through a part of our history and our present.

Some of them main attraction of the wax museum are seen to be the grand staircase, which is just past the museum entrance; a perfect example of the 10th center architecture. Another attraction is seen to be the, Hall recital where the furniture and leading figures from the world of music and literature play their symphonies; which are accompanied by the major political figures such as Prince Charles, Princess Diana and Camilla.

There is a Gothic room which is in Gothic Catalan style where the stone arches are supporting a wooden deck; the grace of this illusion is within a projection, as a mirror reflecting the other half of the arc.

As well as the courtyard glass that counts with a cover made as a glass dome, which represents many major historical stories. There is also something with the name of the ‘passage of terror’ where you can see the massive mass murderers in history; and other scary movie characters such as Freddy Kruger.

This is an unforgettable experience for anyone who is living in accommodation near the heart of the city; as the museum offers varieties of opportunities. This are many, such as; customized nocturnal visits, guided tours, and night dramatized visits. Visit the website for more information on tickets or extra tours.

In the same vein, are you looking for a great ACCOMMODATION IN BARCELONA? Look no further, we have what’s right for you!