The Magic Fountain of Montjuic is a water fountain show moving illuminated by changing color hues, synchronized light and music. All weekend, the performance of the magic fountain that takes place at Montjuic portrayed a kind of wonderful fairy tale. No need to go to Disneyland to add a little magic in your life, Magic Fountain will delight your small and big happiness! And besides, it’s a totally free show. The display is truly captivating with its spectacular views and is very popular in Barcelona. So every night, Barcelona and visitors gather around her choreography to enjoy a unique water show that mesmerizes the audience.

The magic fountain contains 3.620 of water nozzles, each able to draw water 4 meters high. It is a world famous show at the foot of Montjuic, in the center of Barcelona. The fountain is one of many tourist attractions and a perfect place to relax, enjoy the evening and feel the unique charm of the Catalan metropolis. Even when the fountain is not in service, it is a vantage point with spectacular views of Barcelona, Plaza Espanya to the slopes of Tibidabo.

General Information of the Fountain

The attraction is located between Montjuic mountain and Plaza Espanya, just down the street named Avenida Reina Maria Cristina, just below the Palau Nacional. The monument was designed by Carles Buigas and opened in 1929. The fountain was completely restored in 1992 during the Olympic Games, which were held in Barcelona that year. In recent years, the fountain has become more environmentally conscious, replacing conventional lighting with LED technology and using groundwater for its operation. In addition, the fountain has a recycling system that complies with the decree on drought made by the Catalan government in 2008.

The show begins with the music of the 70s and 80s and continues with classical and more recent songs. The combination of color, music, and movement of the water made the evening an unforgettable adventure. The Magic Fountain show in Barcelona presents various sequences of musical choreography ranging from film music to the Disney melodies in the classical music, zarzuela, a remix of the 80s and 90s and even a pop mixed with the song ” Barcelona” by Freddie Mercury and Montserrat Caballé.

The long staircase that goes from the fountain at the Palau Nacional is the best place to watch the show. We recommend to arrive between 15 to 30 minutes before the start of the show, if not a good place will be hard to find, especially if you want to sit. You will see also a lot of people sitting on the steps. It is not uncommon for street artists to deliver their performance before the show begins. Magicians, dancers, stuntmen, you may have an eyeful before the show but hold your breath for the grand spectacle of the Magic Fountain of Montjuic! It’s breathtaking!

Approximately 2.5 million people visit the Magic Fountain annually. The site is open to the public and free. In December, a special Christmas show on Fridays and Saturdays, as well as December 25 and January 1 from 19:00 to 21:00.
Each year, the Magic Fountain of Montjuic is also the site chosen for the Piromusical, huge fireworks and laser show with music, which will close the main festival of La Merce in Barcelona.

At nightfall, we recommend returning to the Magic Fountain to admire its light show, water, and music. There are 15 different programs to discover. Access to the fountain show is free and open. However, hours and days of operation vary by season. The shows start every half hour and last between 10 and 15 minutes. They usually take place twice a day, depending on the season, Wednesday to Sunday or Thursday to Saturday, at two different times. In winter, the fountain does not work from early January to mid-February. Being a popular tourist attraction, we recommend you make it in advance to get a good seat and quietly enjoy the show.

If you decide to go to the Montjuïc Fountain during the day, you can admire the great basin. However, this is a great opportunity to explore the Sants-Montjuïc district that goes from the Montjuic mountain to the sea. Here are some points of interest that you can quickly reach from the Fountain of Montjuic: Montjuïc mountain itself, the National Art Museum of Catalonia (MNAC) and the picturesque village of Poble Espanyol.

How To Get There:

The best way to get there is by subway, across the lines L1 (red) and L3 (green) that stop at Plaza Espanya. If you do not like the subway, there are also many buses that take you to Plaza Espanya. From there, follow the crowd. Wherever you decide to stay in Barcelona, the Magic Fountain is easily accessible by subway or bus. This is a must when visiting Barcelona. The display is the extravagant and colossal size. Above all, the kids will love.
Address: Pl. Carles Buïgas, 1 28080 Barcelona, Spain

The fountain is closed every year from mid-January to mid-February for annual maintenance. 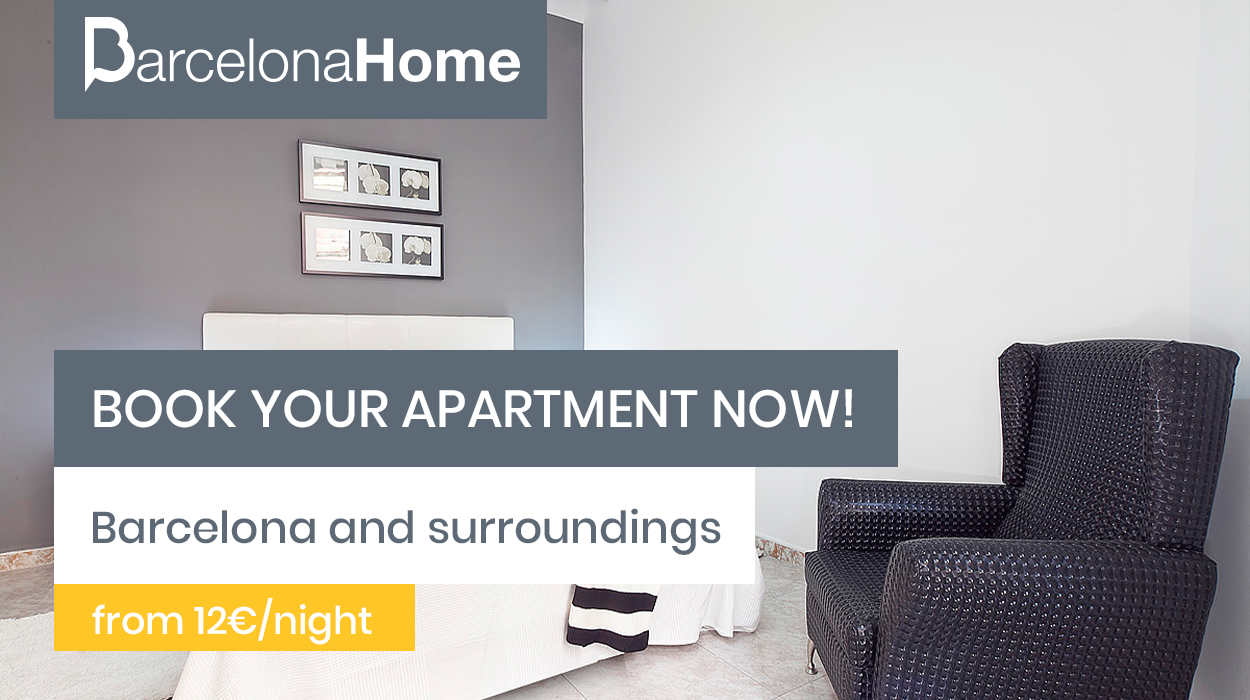 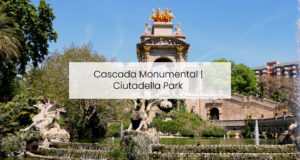 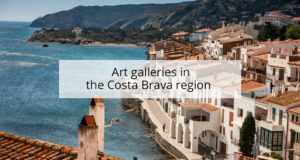 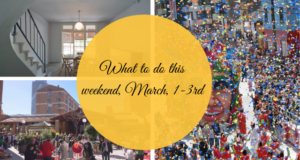 What to do this weekend March 1-3rd 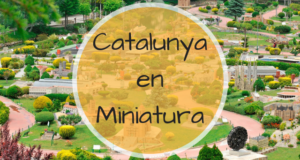