Home / Culture / Do you know what Nits d’estiu a La Pedrera are? 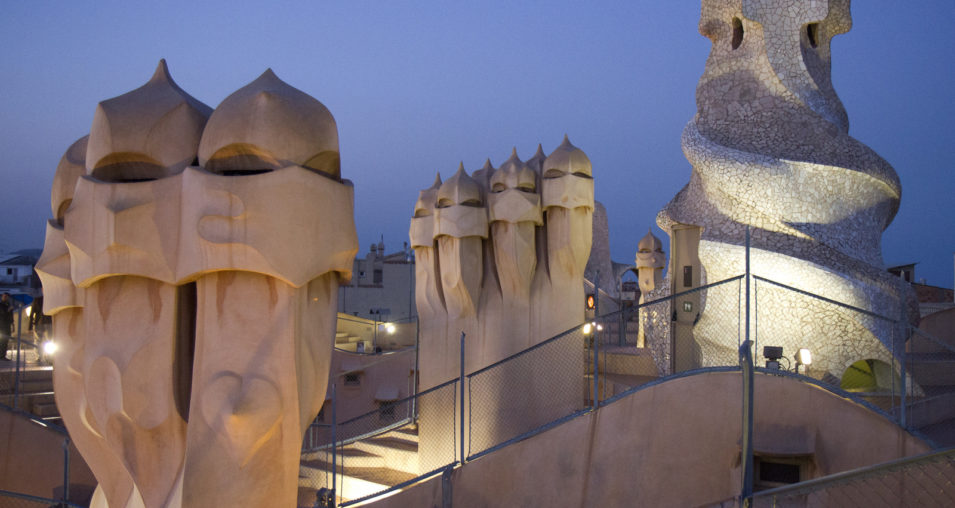 Do you know what Nits d’estiu a La Pedrera are?

What is Nits d’estiu a La Pedrera?

But those concerts are not the only thing that make these nights unique and unforgettable. Once you are there you can enjoy the surprising architecture just under your foot. Indeed, la Casa Milà is one the most famous Spanish house, even if the construction made unhappy many neighbors at the beginning, today it is on Unesco’s world heritage list and represents one of the Spanish treasure.

Casa Milà is a special location.

Its famous Spanish architect, Antoni Gaudi, received a personal demand from Pere Milà and his second wife, a rich couple, to build a house in the place of the already existing building, of which the first floor will be used as their home and the rest will be rented and some shops will be opened downstairs. The construction lasted 4 years from 1906 to 1910. The construction caused many problems because of the dimension which weren’t respected, judging the house too big and imposing seeing the plan. The house even had to pay a fine.

It is one of the most famous and beautiful Gaudi’s work. If you have already stepped by many Gaudi’s building and masterpieces like the Parc Güell, the Sagrada Familia… this one makes part of his best work so don’t miss it. The architecture described as surprisingly innovative with its big columns and its monumental front will make you feel little.

During the night, you can enjoy the lights which emphasize the size of the building. The jazz concerts are an opportunity for families, students, and tourists to listen to music and also visit the Casa Milà, in the top-10-worth-to-visit Barcelona places. You can buy the tickets online.

If you are really interested you can enjoy this beautiful landscape by renting an apartment in the same district than the Casa Milà, in the Eixample.

Previous: Relaxation in the City: Top 8 Spas in Barcelona
Next: The top 10 most expensive houses in the world