Home / About Barcelona / Trams in Barcelona 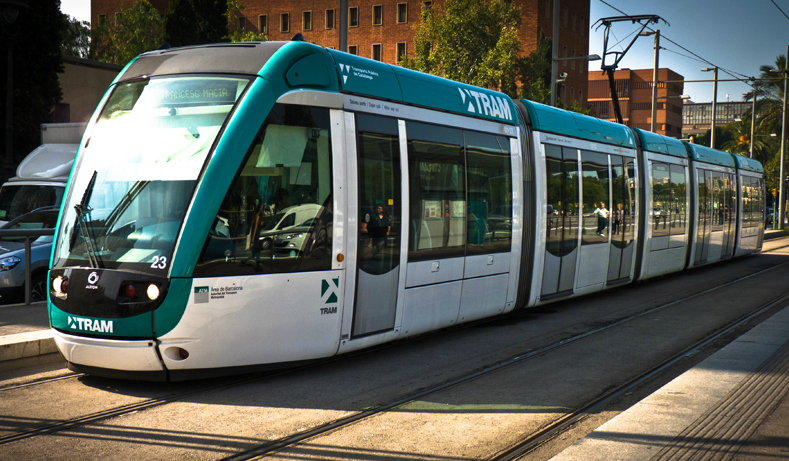 Barcelona’s transport system includes the metro, bus, FGC and last but not least the trams in Barcelona. The easily integrated transport network makes it extremely easy to get around the city quickly and efficiently. The tram system being no exception. Trams in Barcelona are widely used and easy to use just like the other public transport in the city.

The tram system first came to Barcelona in the 19th century and was extremely popular and well-used. You can even go on some of the old trams today. The blue tram can take you up to Tibidabo called the famous Tramvia Blau. The brand new tram system is a modern update and provides an efficient, sustainable and highly accessible form of public transport.

The Trams in Barcelona service runs daily from 5am until midnight.

Like the rest of the Barcelona transport system, you can buy an integrated ticket for use on all types of transport. You can purchase single tickets for the tram at machines found at each stop for €2, or use an integrated ticket which can be used across the transport system including the metro, bus and tram. Also it you may be glad to hear that the Barcelona Tourist Cards also cover the tram system. 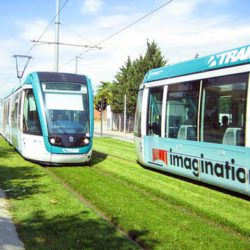 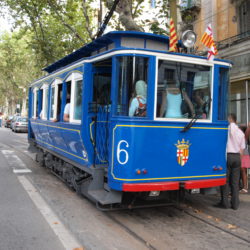 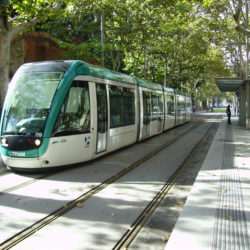 Fun Things To Do From Home 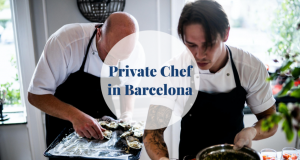 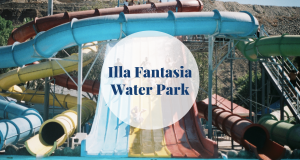 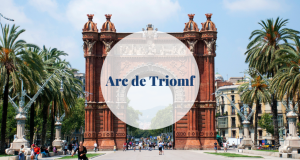 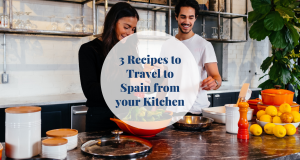 Virtual Tour: 3 Recipes to Travel to Spain from your Kitchen 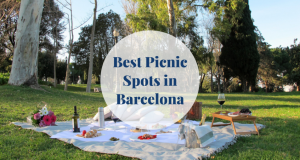