Home / Other / Most Incredible Parks of the Costa Brava 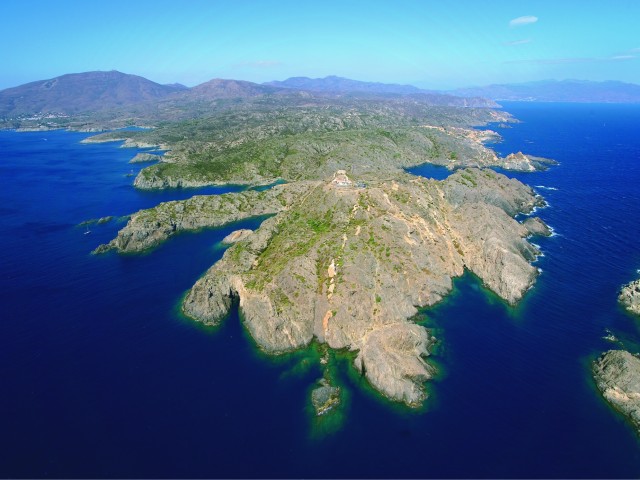 Most Incredible Parks of the Costa Brava

The Costa Brava and Girona Pyrenees mountains boast an impressive eight Natural Parks. These area represent nature at its purest, with zero artificial additives or preservatives and a huge variety of spectacular landscapes: towering ice-capped mountains, hidden coves and beaches, rocky cliffs, volcanoes, green forests, nurturing wetlands, fast rivers and peaceful lakes… Hiking in Costa Brava, in fact, is the second most popular activity for tourist visiting the region, right after spending the day relaxing on its sunny beaches. To help you choose between these unique and beautiful naturals parks we put together a list of our favorite ones. We hope it helps guide you on your adventure through this gorgeous region!

The Cap de Creus Natural Park is located in the easternmost part of the Iberian peninsula. This unique natural park is divided into earth and sea, with a unique geographical configuration shaped by erosion from the North wind. The park has a total area of 13.886 hectares and includes the cities of Llançà, El Port de la Selva, La Selva de Mar, Cadaqués, Rosas, Palausaverdera, Vilajuïga and Pau. And don´t forget the wonderful views of the wild coastline, with its hidden coves, vertical cliffs, scattered islets, and jagged rocks sculpted by wind and erosion by the sea. Let your imagination take control, and you´ll see lions, dragons, camels, eagles and other figures carved into the stone. The park also includes a biological paradise of lush forests and meadows through which you can spend an entire day walking. What a fantastic way to disconnect from the world! The natural park is the perfect place for a day-trip, and features several facilities, such as picnics areas and toilets for your convenience. For accommodation near the park, check out our apartments in Llanca and rentals in Rosas. 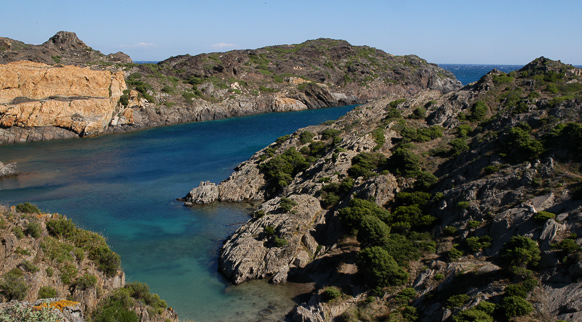 The Natural Park of the Aiguamolls de l’Empordà stretches from the foothills of the Serra de Rodes mountains in the north until the mouth of the Fluvià Vell to the south, with a total area of 4783 hectares. The natural park is the second most important park in Catalonia, and has been preserved and legally protected since 1983. The park´s marshlands are home to a huge number of animal and plant species. This is the perfect spot for birds lovers, as it is a refuge for many species that migrate annually across the area. The park is home to 327 different bird species, including the spoonbill, nightingale, collared pratincole, great spotted cuckoo and stone curlew. The best months to visit are March/May and August/October, which is when many migratory species can be seen. But several other native bird species can also be observed throughout the year. To make sure you get the best out of your visit to the Natural Park of the Aiguamolls de l’Empordà, make sure to visit the information and documentation center, and take advantage of the meteorological station, guarded parking and other fantastic services provided by the park. 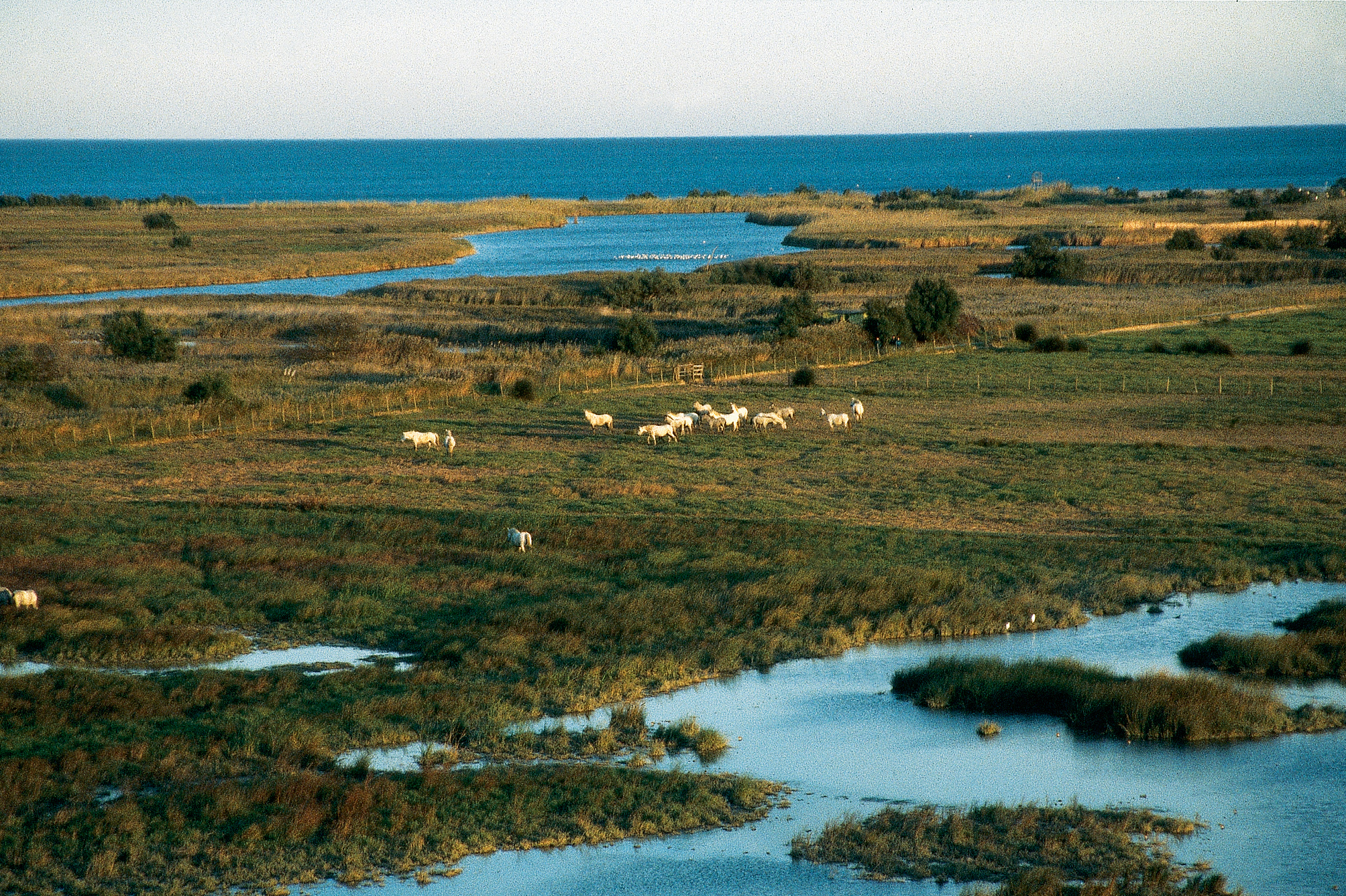 The Garrotxa Volcanic Zone Natural Park covers the Holocene Volcanic field (also known as the plot Volcanic field) in Catalonia, northeastern Spain. The park was declared a natural park in 1985 and is the Peninsula’s best example of a volcanic landscape. It´s also one of the most significant volcanic zones in Europe. But don´t worry… The volcanos, of which there are about 40 in this region, are no longer active. Their last eruption happened 11,000 years ago. The area is, however, still seismically active. The last earthquake occurred in 1429, causing great damage in the cities nearby, as well as in Barcelona, which is 90 kilometers away!

The natural park has a total area of 12.093 hectares, and includes 11 municipalities. There are 28 pedestrian routes available for visitors seeking to discover the region. The most popular and emblematic volcanoes are Santa Margarida, Montsacopa and Croscat.  If you are looking for opportunities to hike in the Costa Brava, this could be the perfect place for you: the natural park boasts around 30 different routes, with different lengths and for all different levels. The most popular paths go from Olot to Can Xel, Can Exel to Santa Pau and one circles the Croscat. A large variety of animals also inhabit the park, including wild boars, foxes, squirrels, rabbits, weasels, moles, hedgehogs, newts, water snakes, toads… The park is equipped with several facilities, including handicap access and a museum.

2016-05-06
+Barcelona-Home
Previous: Where to eat in Banyoles
Next: Costa Brava Biking