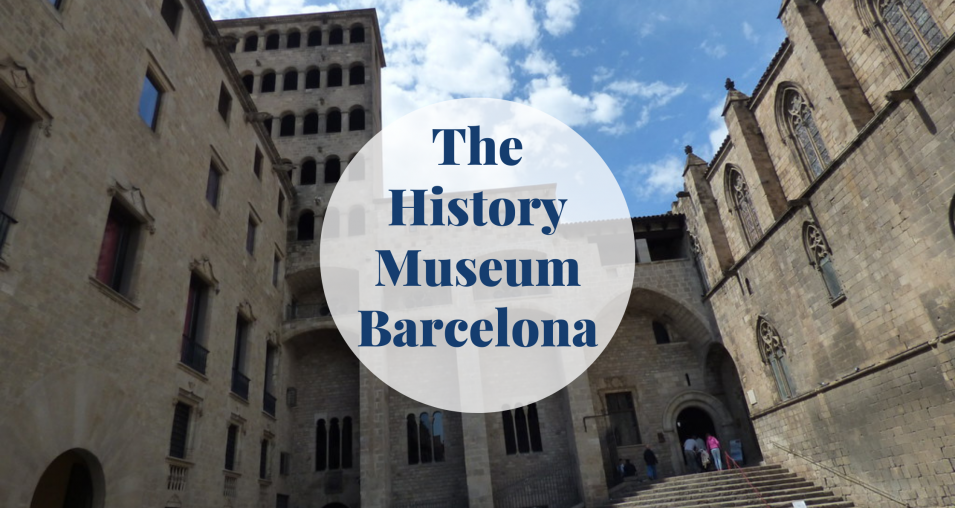 The MUHBA or History Museum Barcelona boasts about over 2000 years of history of the city, and gives a fascinating look at its very origins. In the same vein, it is a museum for anyone who is interested in finding out more about Barcelona’s history and the beginnins of the city overall.

About the museum and the tour

Moreover, the museum is on Plaça del Rei, in the famous Barri Gòtic. But also has other parallel buildings which you can visit in the same tour. The starting point of the tour is off in the basement of Casa Clariana Padellàs; where you can walk through the Roman ruins of the city of Barcino dating back to 10BC. These ruins cover an extensive area of 4000m2, which go as far as the Cathedral. You can also see various objects and videos to better understand daily life in the Roman city.

The tour then takes you back up to the Palau Reial Major. Moreover, this is where you can view exhibitions on the city during the Middle Ages. It subsequently concludes with a visit to St Agatha Chapel and Tinell Hall; which is said to have been where Christopher Columbus first reported his discovery of America to King Ferdinand and Queen Isabella. 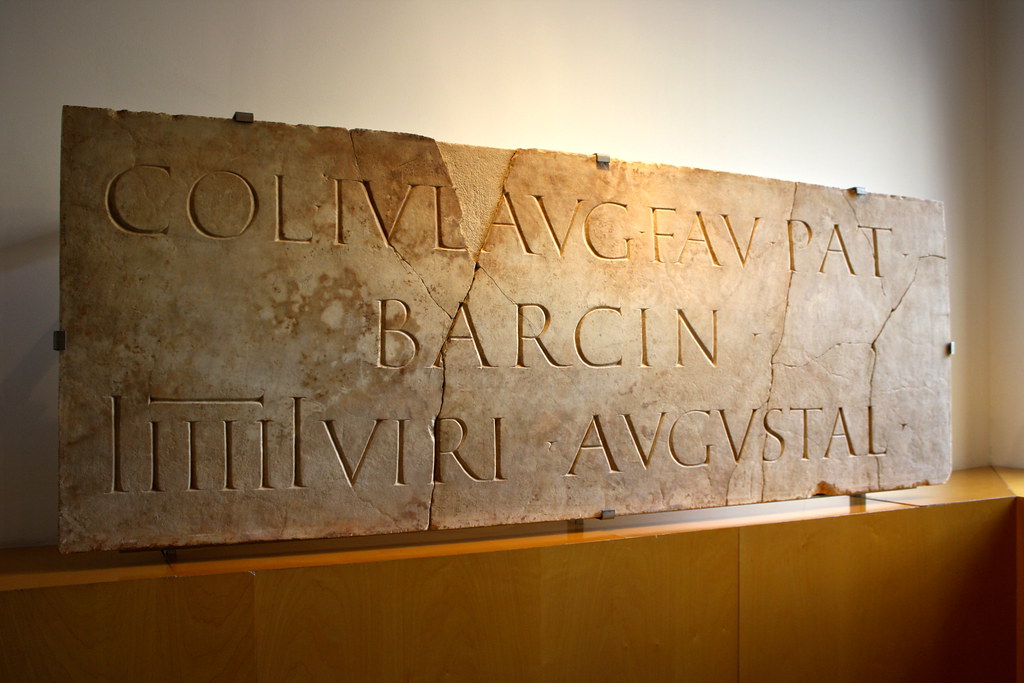 The Barcelona History Museum aims to be a new concept of museum; distributed throughout the city and with numerous venues that help to explain the history of Barcelona, articulating between the historical and heritage story of the city in the urban environments where it has developed:

Indeed, a visit to the History Museum Barcelona is perfect to escape the crowds of La Rambla, and gives a great overview and an intriguing look at the origins of the city of Barcelona. The museum offers a great insight into what life was like when the city of Barcelona first began; and then moves on through the ages, in chronological order. Moreover, in this way this museum intends to develop a new vision of Barcelona at the beginning of the 21st century.

What to do in the History Museum Barcelona?

On the other hand, the principal objective of the History Museum of Barcelona (MUHBA) is to preserve the rich and unique heritage of the city of Barcelona. In addition to document and study it with the utmost rigour, and disseminate it among the visitors. For this reason, the Museum is also a research centre in history and heritage, with regular cycles of conferences, seminars and various postgraduate courses.

Likewise, this work of dissemination is carried out through a combination of different formats and proposals. Done so, for instance, with the organisation of permanent and temporary exhibitions, lectures and debates, seminars, workshops and children’s clubs; the publishing of books, urban guides and brochures; the design of city tours and guided visits; and the preparation of signage, the website and a virtual museum. All together indeed provides a wide offer of activities for all ages! 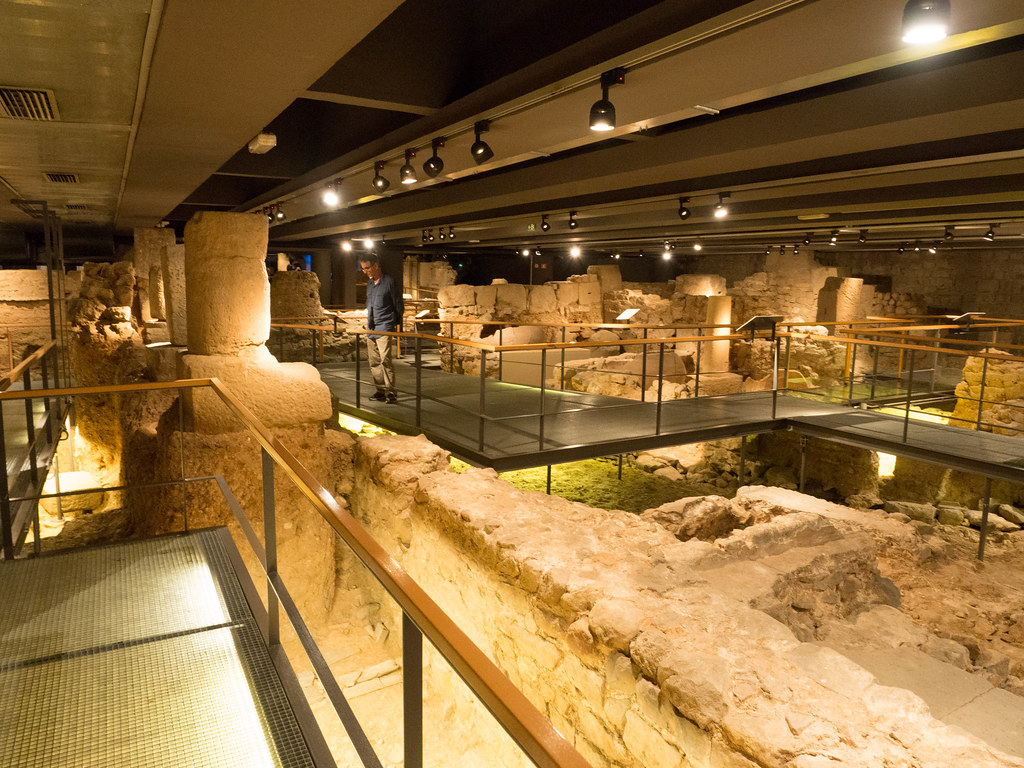 Are you looking for an apartment to stay during your visit to Barcelona? Check out our SPECIAL DEALS ON APARTMENTS all over the city with Barcelona Home!