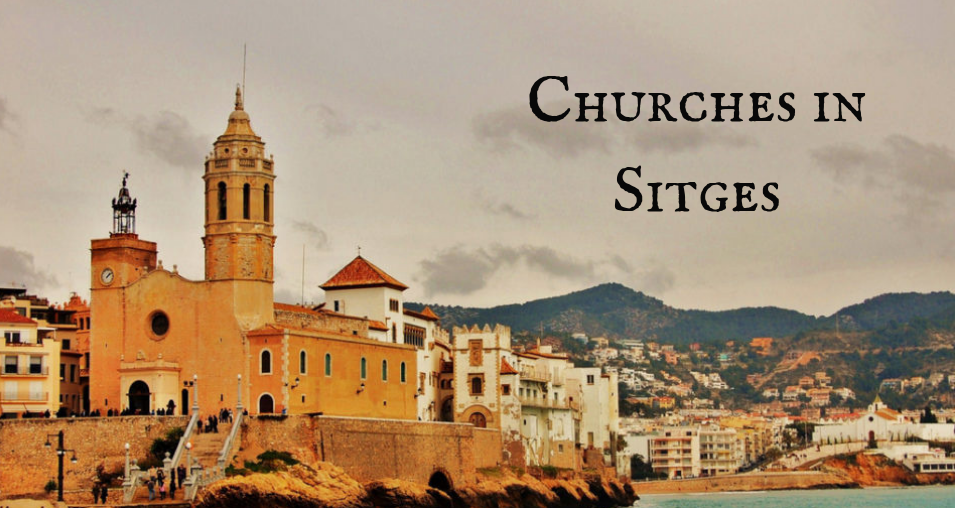 The city of Sitges has evidence of human presence since the 4th century.  Naturally, it has a long history that is shown through its architecture and historical sites.  Spain is a country that was born from the religious conflicts between Islam and Catholicism – the latter taking the power after the Reconquista – which had a major influence on the culture of its people, reflected on its architectonics. 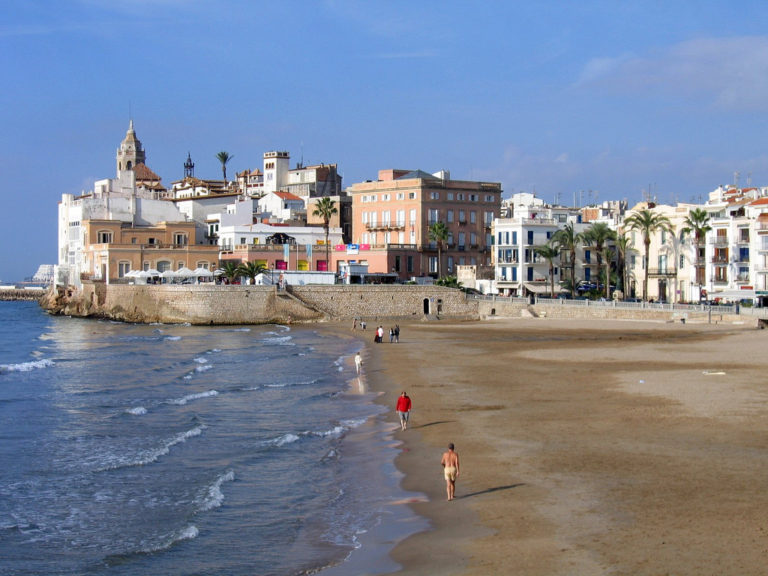 Sitges has a total of 13 religious centers, from which 5 are historical buildings.

The eldest one, El Vinyet, was built before 1326. It shows some Byzantine influence, seen on the image of Nuestra Señora del Vinyet Byzantine. The legend says a slave who was digging found the image and took its hand off with him. The sanctuary is located ten minutes away from the city center on the eastern part of the city.

The second eldest one is located a bit further from the city center. Placed on the coastal hills of Parc Natural de Garraf, Ermita de la Santissima Trinitat had its first written evidence in 1375, when it was the home of hermits. Its current state is seen after a renovation during the 19th century.  The hermit is of hard access, through a path from the main road, but its view pays off. It is said that on clear, sunny days it is possible to see the island of Mallorca, off the Spanish coast.

The most famous church of Sitges, located on the beach, is Iglesia de Sant Bartomeu I Santa Tecla. The baroque style church was already standing during the 14th century. Its privileged location, between the beaches of Playa de la Fragata and Playa de San Sebastian, makes it the city’s main postal card location.

Not far from Sant Bartomeu I Santa Tecla is Iglesia Sant Sebastia. The temple was started to be built a little earlier than the 18th century but still hadn’t been concluded until late 19th century.  It shows signs of the Tuscan order and its paintings show a baroque influence.

The most recent construction is the Iglesia de Sant Joan. Inaugurated in 1991, it takes Saint John as its patron saint and is part of the Parochial of Sitges.

Sitges’ churches show a little bit more of the “pueblo’s” history, as well as its people’s culture. Located about 30 kilometers away from Barcelona, the city is ideal for a day-trip during ones stay in the Catalan Capital.