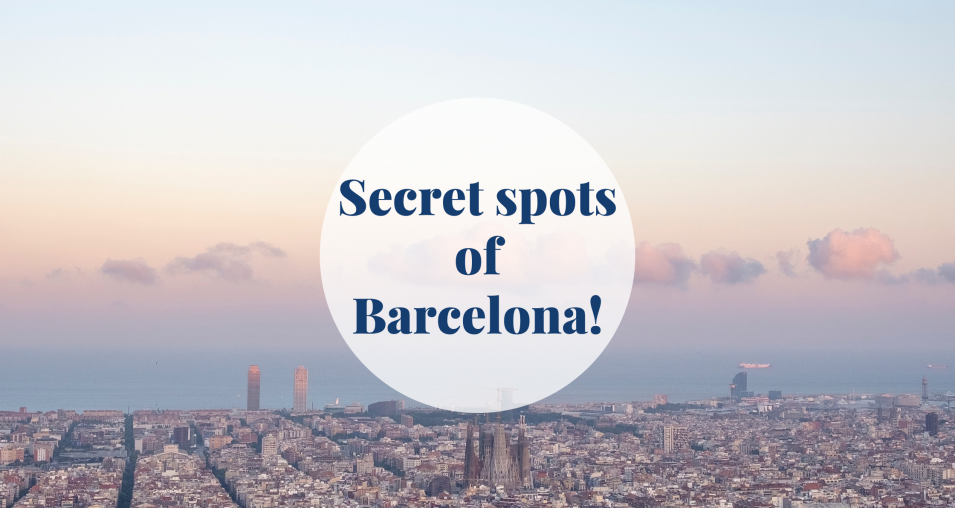 Like most travels, when you go out to discover a city you will want to go off the beaten paths and uncover the secret spots of your destination. Barcelona is a city full of mystique and of secrets to be uncover. Whether its a bar only locals know about or a sight few know to go see, at Barcelona-Home we have uncovered some of this cities hidden gems so you can make the most out of your trip!

A first must-see is the Turo de la Rovira. while we consider one of the secret spots, in reality, it is quite the opposite as it is out in the open. Often overlooked it is one of Barcelona’s best viewpoint to have a panoramic view of the city. It can easily be get to when visiting the nearby PARC GUËLL. It is perched up at 850 feet so you can admire the city like never before with the possibility of seeing 15 miles up and down the coast on a clear day. Worth every minute of the hike up. 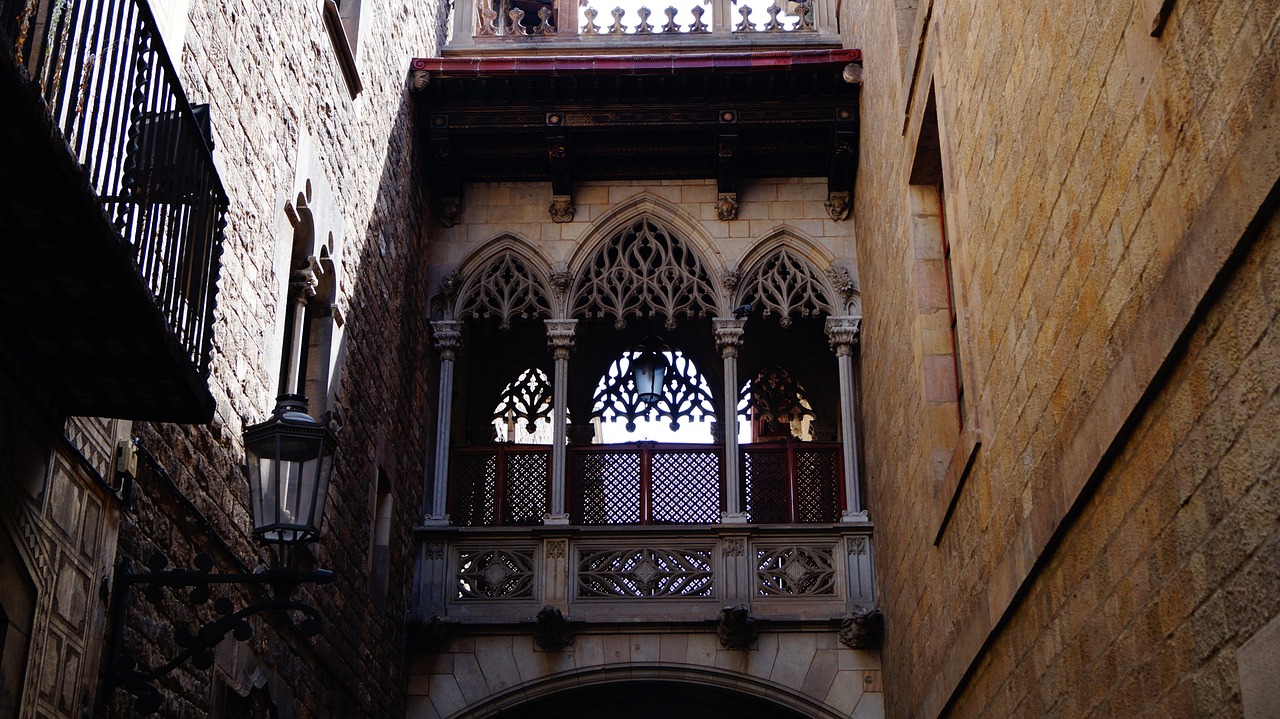 Next you can head to the Sagrada Familia. Yes not quiet a secret until you uncover the mystery of the magic squares. Magic squares have a long history, appearing all over the world, first uncovered in China before the birth of Christ. Here’s the “magic” of the squares: add up the vertical lines, the horizontal lines, and the diagonals to find that each line equals the same number. Try it out for yourself with the squares which can be see on the cathedral’s Passion Façade. The Sagrada Familia will only be minutes away by walk from one of our central apartments.

If you’re a history buff in Barcelona we encourage you to check out Plaça de Sant Felip Neri in EL BARRI GÒTIC. In the same vein, it is one of the unknown or secret spots of the civil war you are still able to see the scars of bombing in the walls of the old church. It is even said to be the square that Antonio Gaudí was traveling to the night he died in 1926. Moreover, this calm square now featuring hotel Neri with a restaurant and a terrace also recommended. just have a seat for a few minutes next to the fountain and relax with the sound of water. And if you’re looking for a place to stay, check out OUR ACCOMMODATIONS in this area. 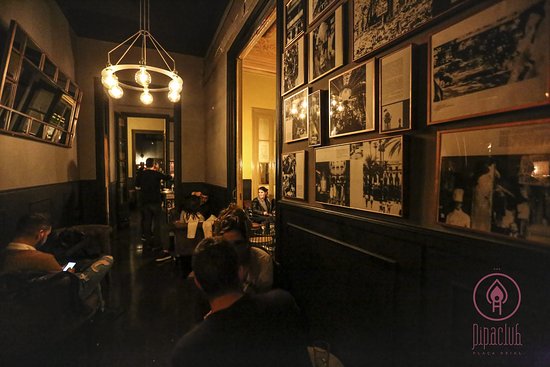 Then there are your nighttime discoveries like the Pipa club. This quaint jazz club is unknown to many as it is hidden in an apartment in Plaça Reial. Ask any local and they will be able to point you to which doorbell to ring on one of the entrances located on one of the corner of the famous plaça. One you go up the stairs you will discover a huge flat turned bar, with windy corridors; huge cozy couches and depending on the night live music. Often open later than most bars this place is worth the detour! 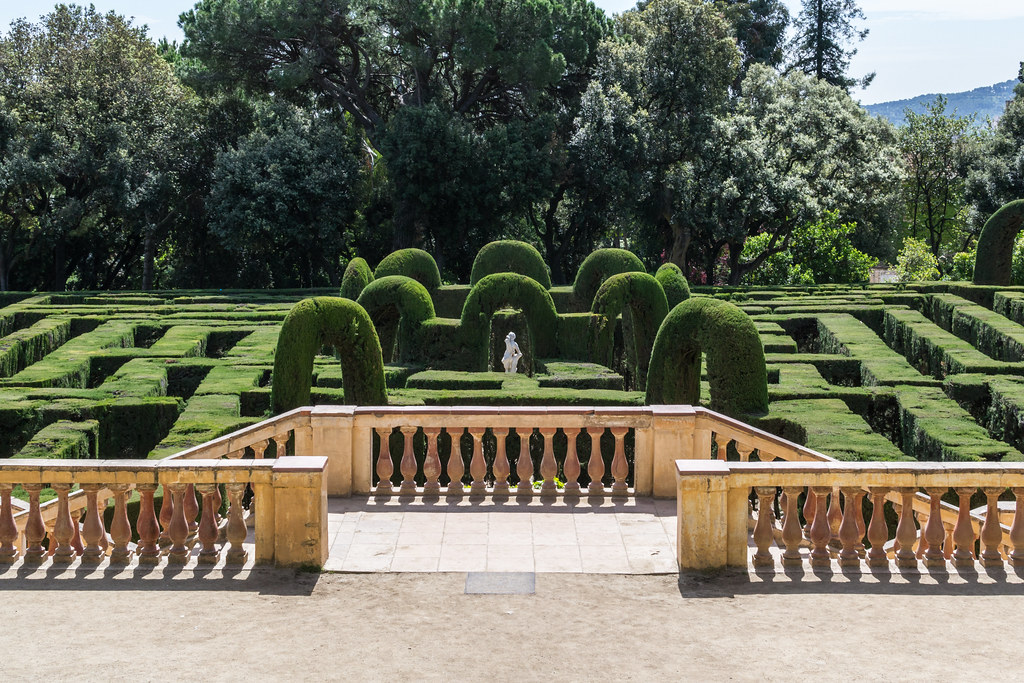 An odd attraction that’s often forgotten would be the park of the Laberint d’Horta. This is a historical garden in the HORTA-GUINARDÓ district in Barcelona; which includes the oldest conserved garden in the city. Born as a neoclassical garden with a touch of Italian influence. It is set up as an intricate maze; walking through it you are constantly shown with a new point of view. Think about it while trying to unravel the maze made of wide and domesticated cypress walls. At the entrance of the labyrinth; there is a marble bas-relief depicting Ariadne and Theseus and in the center, a statue of the god Eros.

In the same vein, are you planning a trip and looking for an accommodation for your stay in Barcelona near these secret spots? Check out these GREAT APARTMENTS in the city centre!

Previous: Churches in Sitges
Next: Luxury house for families or groups!