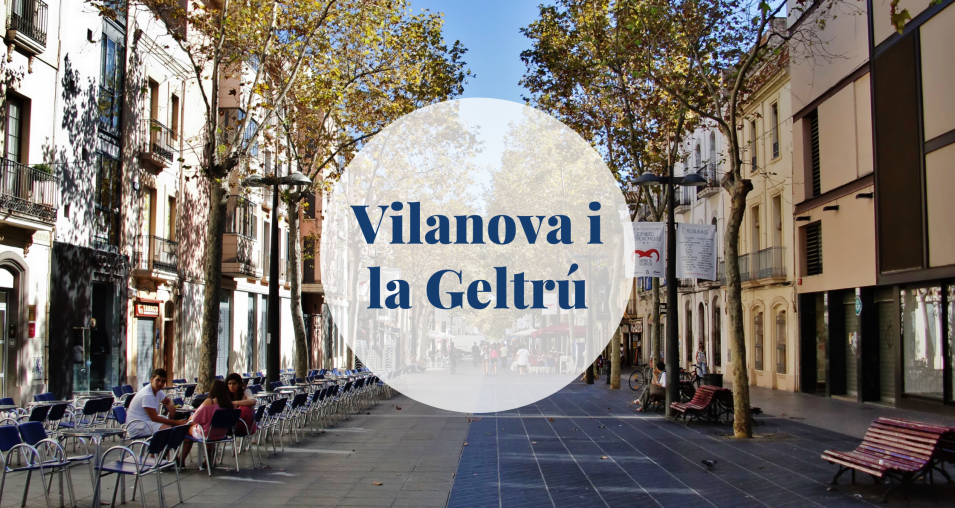 Ten kilometers west of Sitges and forty kilometers south of Barcelona is the town of Vilanova I la Geltrú. The 33,50 km2 area is home to approximately 66,000 inhabitants; who are mostly immigrants from developing countries. Moreover, during the dictatorship of Francisco Franco (1939-1975), the city’s name was turned into its Castilian version, Villanueva y Geltrú; due to the Anti-Catalan laws of the period.

History of Vilanova i la Geltrú

Subsequently, during Franco’s command, large waves of citizens from Spain’s southern regions such as Andalucía settled in the town; further escaping the poor life conditions back home. Referred to by historians as the “fugitives of fascism“; these immigrants have throughout the years experienced significant prejudice from the local community by being called “the other Villanovans”. Today, a large percentage of the city’s economy is based on the fishing industry.

What to see and do in Vilanova i la Geltrú

Vilanova i la Geltrú hosts some of the most exciting festivals in Catalonia. For instance, Carnaval, Festa Major, Diada de Sant Jordi and Festival del Xató are some of the most important events held in the city throughout the year. The religious celebration of Carnaval takes place at the end of February/beginning of March, and is a week-long celebration with costume parties, parades, music and fun. Children are to be dismiss from school on Fat Thursday; which they celebrate by having meringue wars all over the city. 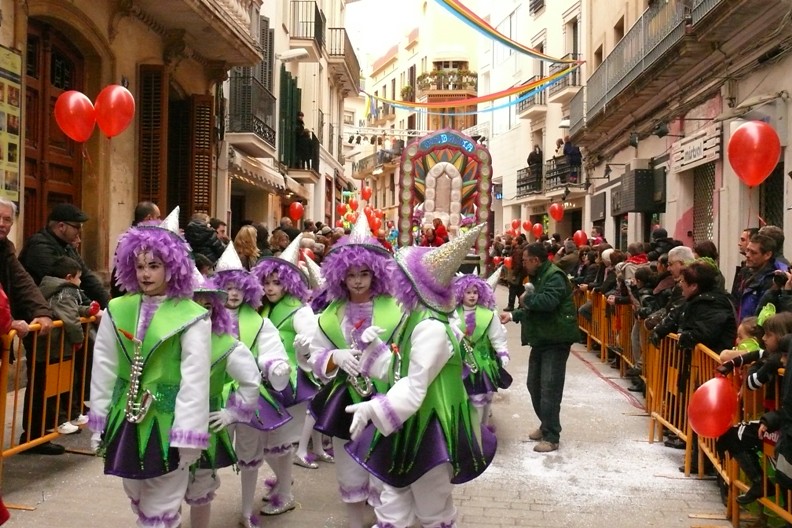 Vilanovins have also been celebrating the Festa Major for over 200 years. The celebration takes place at the beginning of August and is fot the Mare de Déu de les Neus, or the Virgin of the Snows. The procession consists of people dress up in different categories of costumes; including Cap-grossos, Pastorets and Dracs, and dancing. Diada de Sant Jordi, as in Barcelona, is celebrated with the tradition of men giving women roses, and women giving men books. There are also cultural performances all around the city. 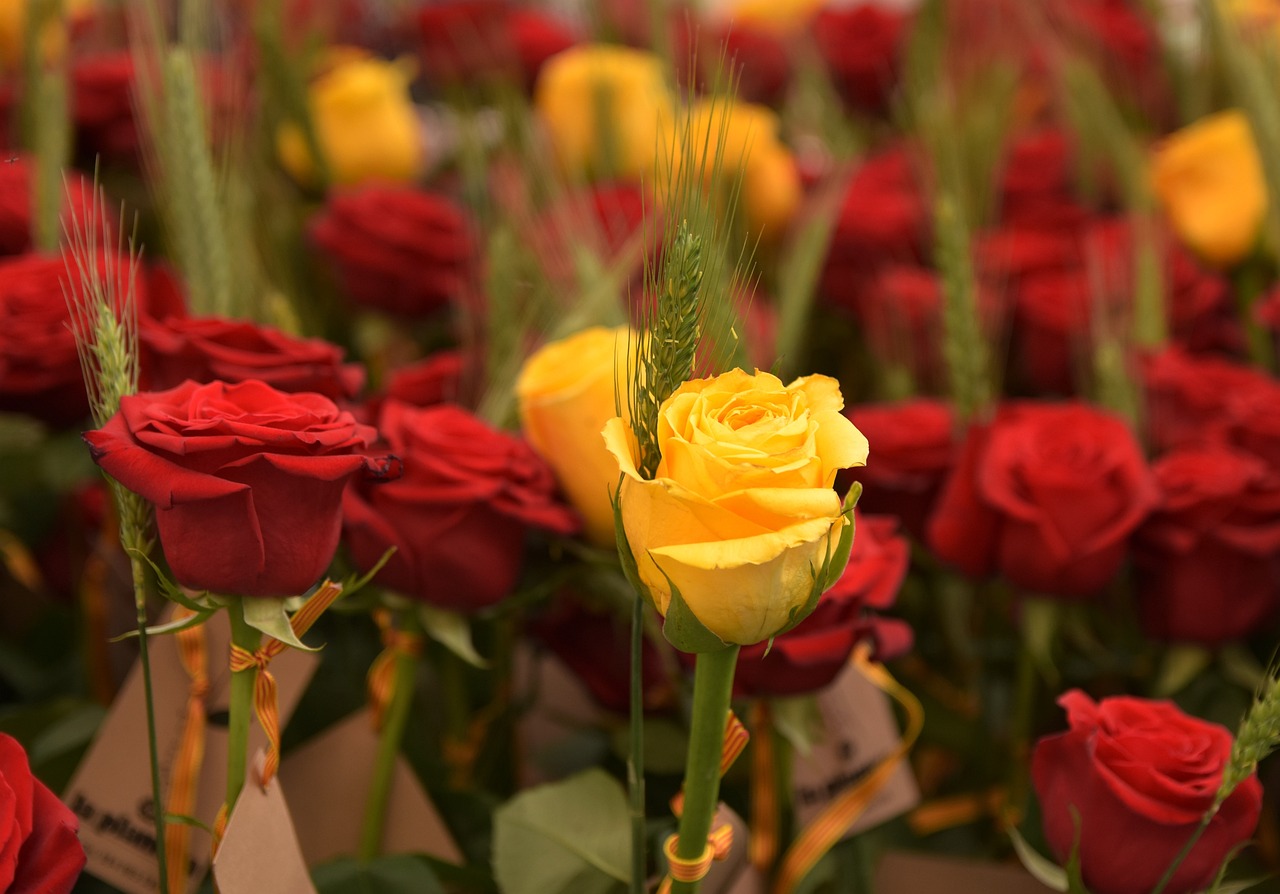 On the other hand, the Festival del Xató celebrates the city’s main dish, the xató, which is a unique salad that uses the Mediterranean ingredients cultivated in Vilanova i la Geltru, including fish, olives, olive oil, almonds and garlic.

Vilanova has a total of eight museums. First, the oldest museum, Víctor Balaguer has an incredible collection of neoclassical artwork, baroque paintings and a few of the Egyptian mummies on exhibition in Catalonia. Second, Can Papiol was the home to one of the richest families in the region and maintains its original display from the 18th century. Then, Catalonia Railroad Museum features the largest collection of locomotives in Europe and offers special activities for visitors. In addition, Masia D’en Cabanyes was the home of poet Manuel de Cabanyes and still has a well taken-care of garden. Also, La Sala is the only contemporary art gallery of the city. 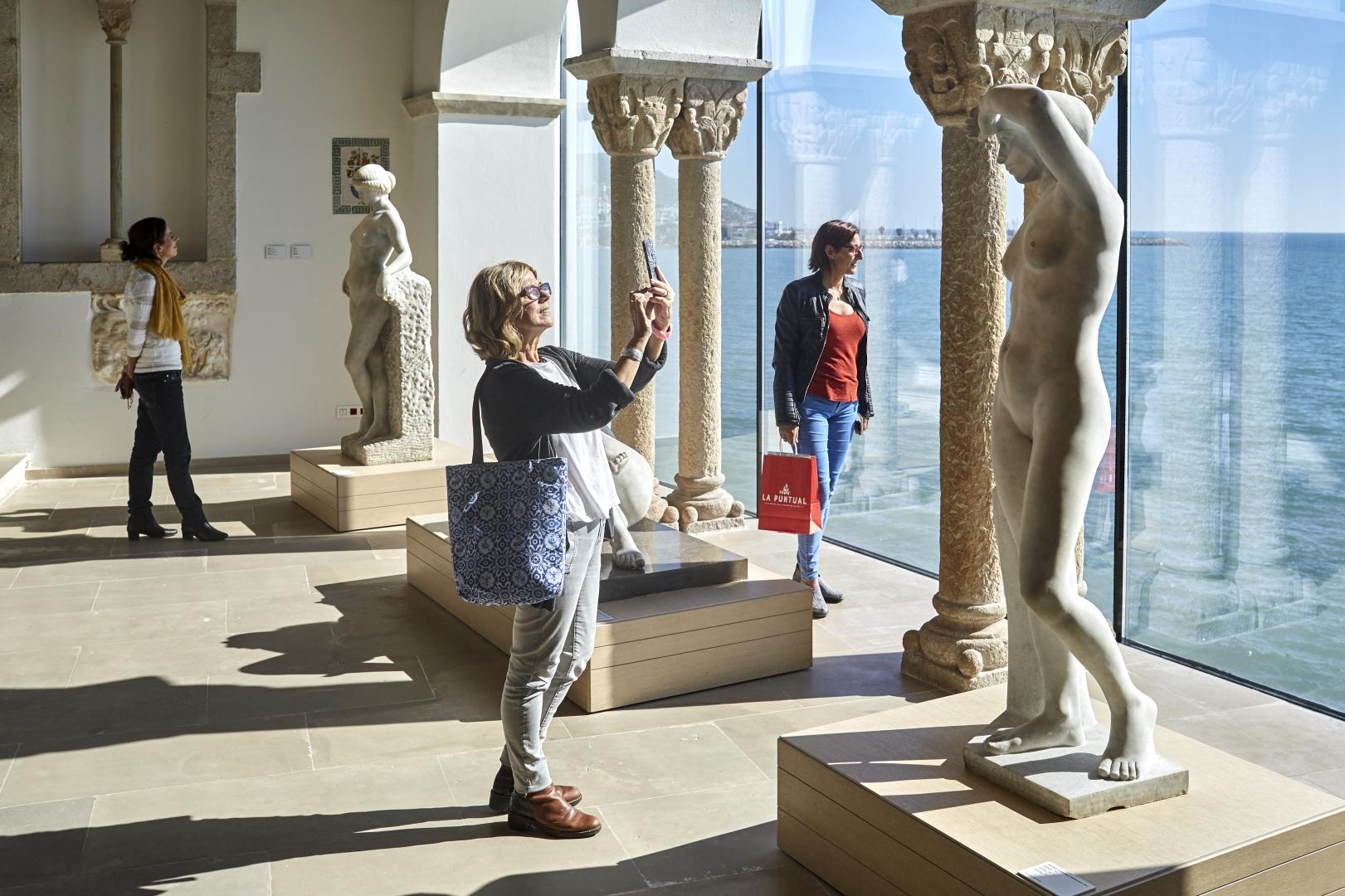 In the same vein, the city also has a Museum of the Sea; which counts with a large collection of fishing tools, pictures, equipment and demonstrations of the connection between the city and the sea. Moreover, La Torre Blava is a 19th century tower built to defend the city from attacks by sea; and nowadays hosts a popular artwork exhibition. And finally, the Adarró, is an archaeological site that features ruins of a town built between the 5th and the 1st centuries BC. 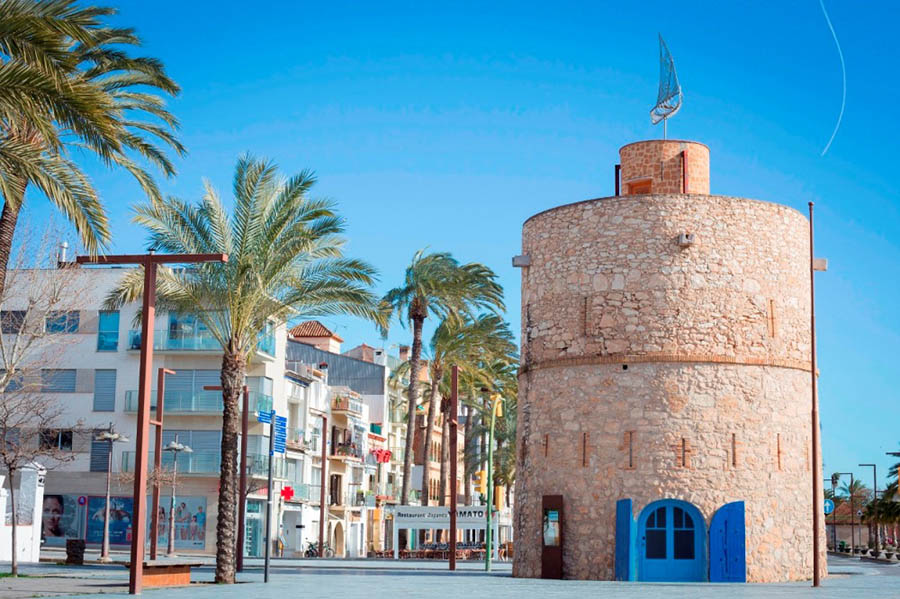 Most importantly, wether you are staying in Barcelona or Sitges, Vilanova i la Geltrú is only a quick train ride away; and you can enjoy all of the rich culture the city has to offer.

In the same vein, are you planning a trip to Vilanova i la Geltrú and looking for somewhere to stay? Why not take a look at the AVAILABLE APARTMENT RENTALS ON OUR WEBSITE! Please feel further free to contact us with any questions you may have.

Previous: 5 Best villas in Barcelona
Next: Churches in Sitges 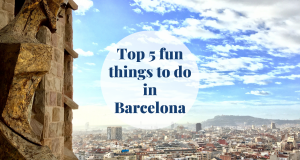 Top 5 fun things to do in Barcelona 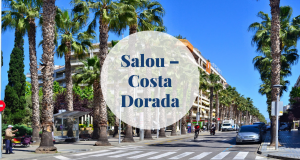 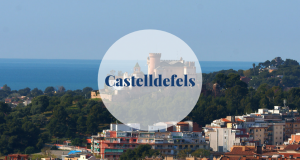