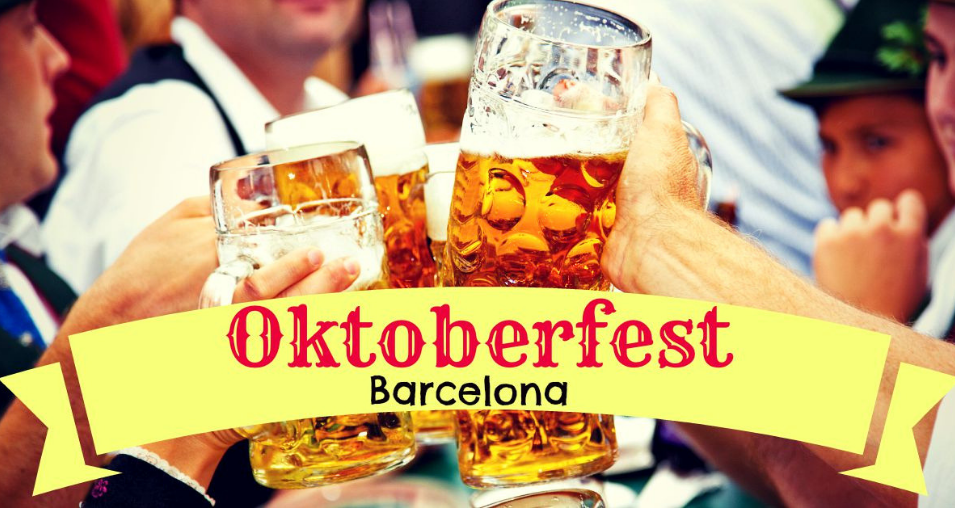 Oktoberfest is originally an event held in Munich, Germany and it’s known as the biggest and most productive people’s fair on Earth! Six million people go and consume about seven million liters of beer in an event which usually lasts for 16 days.

Due to its huge popularity, the festivities have spread to other countries and cities as well. If you can’t make it to Munich this year, don’t worry, you can enjoy your beer and bratwurst in Barcelona too!

The opening ceremony starts at 17.00 on Thursday October 4th. The drinking and eating goes on for 11 days until Sunday the 14th. In the event area, Plaza Universo, there will be a huge festival tent with a large number of bars within. There will, of course, be plenty of beer from a variety of countries, as well as traditional Bavarian food, including pork knuckle and German sausages.

The atmosphere is mimicking the original festival of Munich with the stands, activities and entertainment having the touch of German culture. Polka bands in traditional German costumes and DJs will be providing the music for the event. Oktoberfest is also a festival for the whole family, so you can bring your kids with you! There are five different places of fun activity for children in the festival area,  which could be fun for the adult participants as well! More about activities can be found here in Spanish and Catalan.

There is no entrance fee to the event, so you can just go and feel the German atmosphere and traditions and get a free experience out of it. The capacity of the event is limited, so to make sure you get a seat at the festival area, you can make a table reservation for free on their website.

If you want to enjoy Oktoberfest Barcelona to the fullest, these two German sentences might come in handy: Ein bier bitte (One beer please) and Prost! (Cheers!). Got it? Sehr gut, let’s go!! 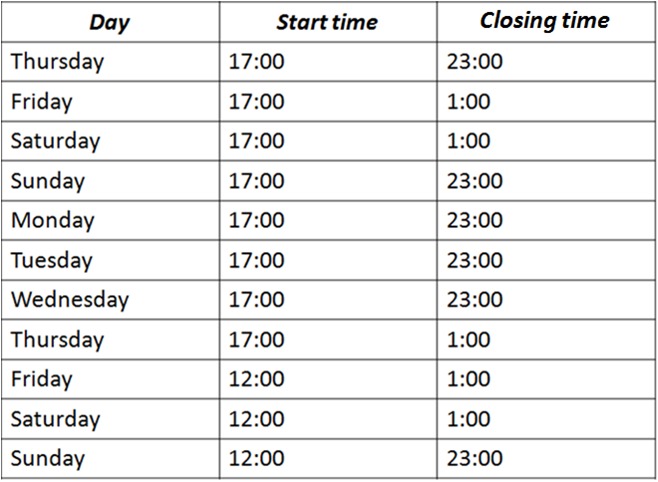 How to reach Plaza Universo?

Previous: Itinerary from a Cruise Ship in Barcelona
Next: Excursion in the inland of the Costa Dorada