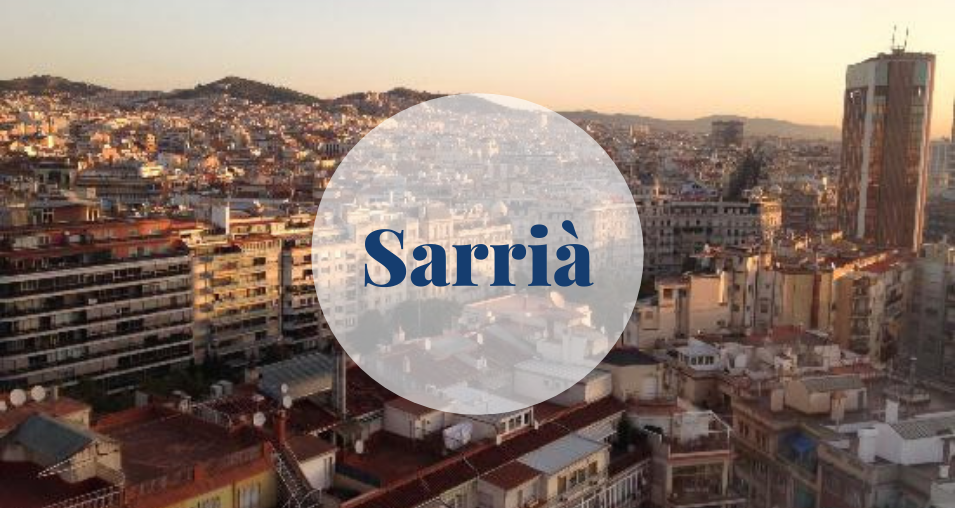 Sarrià is a neighborhood within the Sarrià Sant-Gervasi district and certainly one of the most prosperous areas of Barcelona. It has a relaxed and peaceful atmosphere with many open spaces, lots of beautiful old buildings and traditional shops. This neighborhood was one of the last towns to become a part of the city of Barcelona and it never quite lost that independent feel after it was incorporated. Subsequently many shops date back to the 19th century; and you will find several examples of traditional architecture mixed with modernist creations, which give the neighborhood a truly unique character.

What to see in Sarrià

Due to its proximity to the mountains of the Collserola, Sarrià was once used by Barcelona’s aristocracy to shelter themselves from the epidemics during the 18th and 19th centuries. Certainly, this is the time during which the Catalan bourgeoisie began to take over this area. Gradually, the town became one of their favorite places to spend summers; which further explains the considerable number of towers and manor houses still standing here. La Calle Mayor is the hub of this neighborhood and a perfect starting point to discover those streets and stately houses. Moreover, Sarrià offers a peaceful break from the noisy city center; it feels as though you are in a traditional Catalan village without ever having left the city.

The oldest nucleus of Sarrià further preserves its village air; that town that was annexed to Barcelona in 1921 despite opposition from neighbors. From the Calle Mayor, you can discover the most interesting corners of this neighborhood subsequently connected by the small dry squares. Another place very popular among both tourists and locals is the Plaza de Sarria. In this emblematic square, you will see Casa Can Llança and Església de Sant Vicenç, constructed in the neoclassic style in 1781 by the architect Josep Mas. But both the façade and the interior of the church represent a wonderful work that you cannot miss. 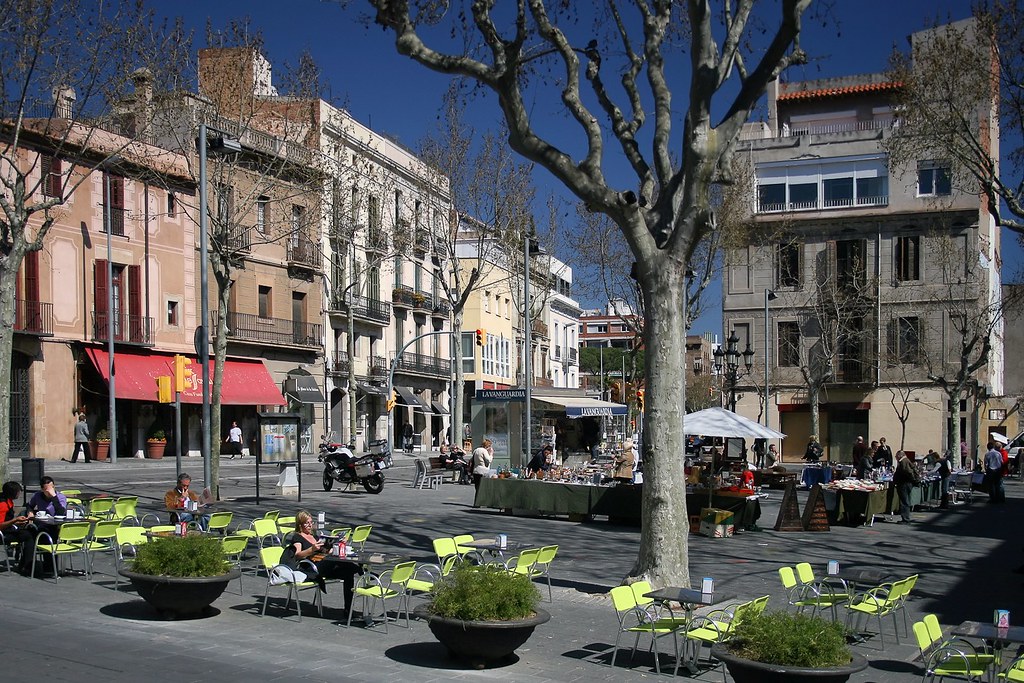 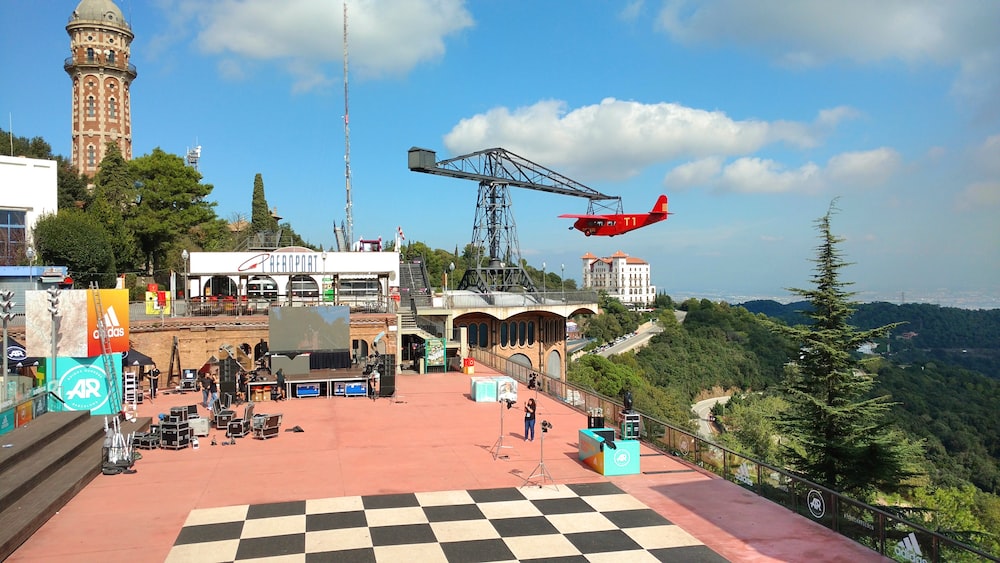 This is an extremely fun and interactive science museum called CosmoCaixa. Certainly, this facility is a science-focused museum. It has exhibits as well as  activities, a planetarium and an Amazon rain forest themed area, all inside an imposing modernist building.

Price: € 4.00; Free for CaixaBank customers and children under 16 years of age

There is also the Chocolate Factory located on Carrer Major de Sarria to tempt you with all kinds of delectable delights. The Chocolate Museum is a private museum in the city of Barcelona. It is even part of the property of the Barcelona Pastry Guild dedicated exclusively to chocolate. The museum first opened in 2000, as a small company owned by the guild members.

The neighborhood is unlike Ciutat Vella, L’Eixample, and other areas packed with tourist attractions. However, what you can see here won’t let you down either. The lively ambiance and majestic buildings symbolize the rich history of its elegant past.

This area is great for food lovers. The neighborhood’s market further maintains most of its original features and has a charming atmosphere. It is where locals gather to mingle and to do their weekly food shopping. Several exclusive Mediterranean restaurants with high-quality food are located in this neighborhood.

For instance, Antigua, a very successful restaurant focusing on excellent service and creative, refined cuisine presented exquisitely. In the same vein, as implied by its name, the decoration of the restaurant features several ancient pieces.

You also cannot go wrong by choosing Tram-Tram. Chefs Isidro and Reyes run this warm family restaurant in a big house; in addition to a courtyard and rooms equipped with cozy lounges. Above all, a Mediterranean aroma is the essence of the menu. For instance, you can choose between smoked eggplant, creamy rice, and an abundant choice of wines; whichever will appease your hunger on a weekend night.

Restaurant Roma has served amazing food in this area for many years. Its name might certainly confuse you about the culinary style, but it is actually an authentic Mediterranean restaurant; certainly, it’s especially suitable for family reunions, romantic dates, or business meetings. The price may not be the lowest, but the quality is truly the best. Their Timbal suckling pig, goat cheese salad, artichoke cream, and ravioli are highly recommended, for instance.

If you feel like experiencing some exotic flavors from Far East, Delhi Darbar will further satisfy your cravings. Subsequently, tasting one of their delicious dishes is like going on a backpacking trip through India. Certainly, you´ll love it!

There are also many patisseries, but one of the best being Foix patisserie on Plaça de Sarria. For instance, the square is famous for its antique and craft market on Tuesday mornings, Sunday morning dances called Sardana, and Christmas markets.

If you are in the mood to cook at home you have, for instance, one of the oldest markets of the neighborhood: Mercat Sarrià. This is a great place to buy the ingredients you will need. In addition to its beautiful exterior, there’s a plentiful interior that will definitely catch your eye. Certainly, you will never go hungry walking around Sarrià, Barcelona! 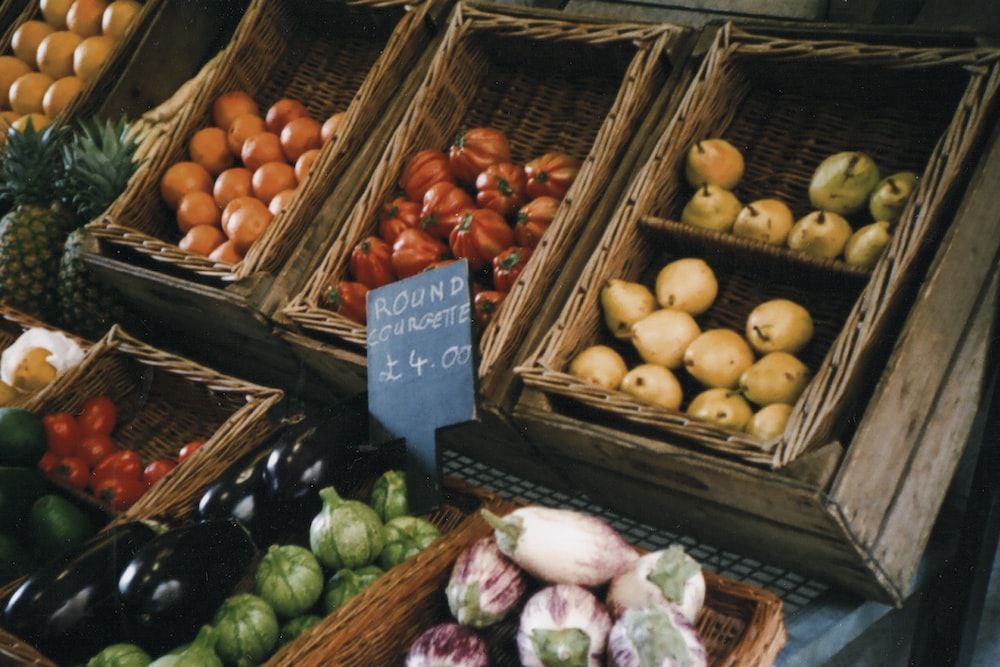 In the same vein, are you thinking about staying in this wonderful neighborhood? Moreover, check out some of our favorite accommodations in Sarrià.