Home / Other information / Lost your Phone? No problem! Use kill switch and track it down! 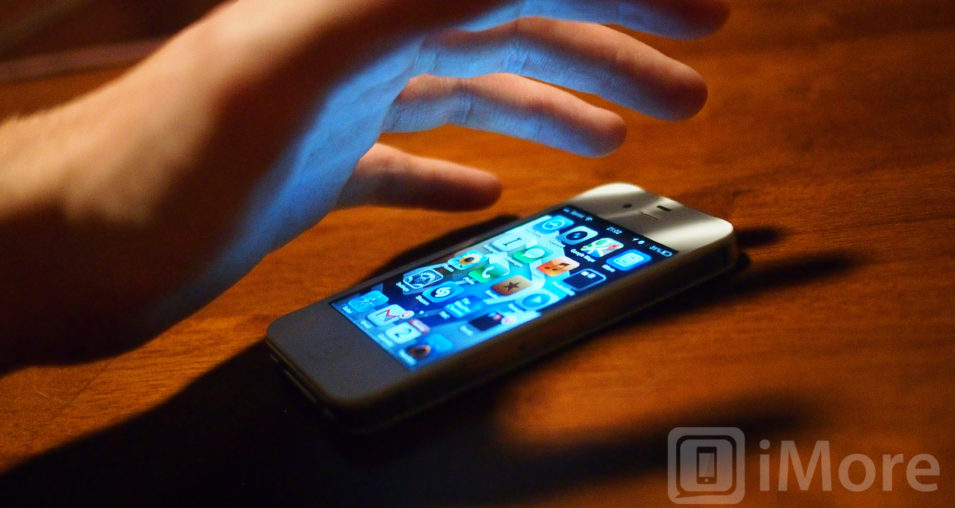 Lost your Phone? No problem! Use kill switch and track it down!

As you might have already noticed, Barcelona is known for its many pickpockets and crooks lurking in the dark in some parts of the city, as in the side streets of Las Ramblas or the Raval district at night, waiting to make a fortune by stealing from inattentive, naive tourists.

These times are over now, at least regarding to phone thefts.

Apple is leading the way by implementing a kill switch that has been suggested by the authorities in safeguarding the phone owner’s information and preventing the from being unlocked. The number of stolen iPhones dropped by 40 percent in San Francisco and 25 percent in New York in the 12 months after Apple added a kill switch to its devices in September 2013. 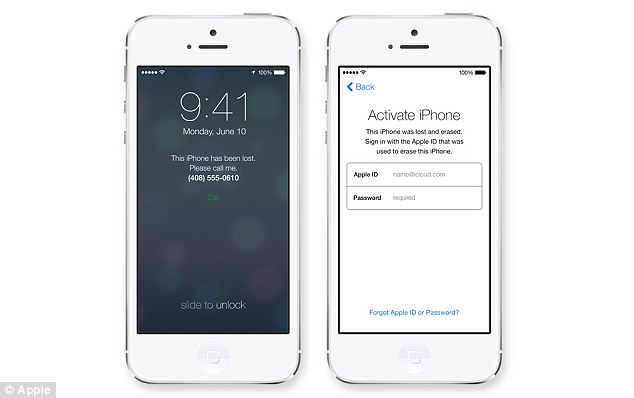 Apple, Google and Samsung have implemented this kill switch on their phones and Windows is expected to introduce this feature in it’s coming brand new OS and to be released on Smartphone.

So what is this kill switch and how does it work?

Kill switch is the new age method to safeguard your Smartphone from falling prey to thefts, and in case, somebody steals your Smartphone, you will be able to lock your phone by going onto the internet and you even have the option to erase all the data on the phone that are private and not for the eyes of others.

Some manufacturers offer the feature to track your phone via find my phone feature and in case it fails, kill switch will come in handy in protecting you thus discouraging the thief to steal your phone. Since they cannot do anything with the stolen phone that has been remotely locked by the user and will require the original sign in ID to be usable again, there will be no point in stealing.

You can even leave a message on the screen to bring the phone back to you. Also, when tracking down your phone through GPS, you can let the phone ring as loud as possible to reveal the thief (or find the place where you have lost it). 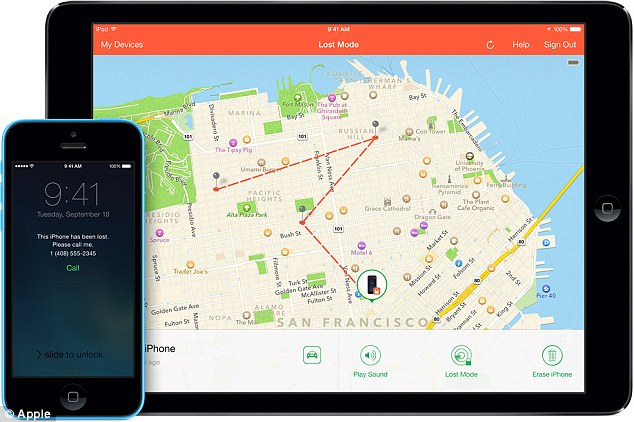 We hope this will help you enjoy Barcelona without worrying about phone thefts.

Previous: Museum of World Cultures
Next: 10 Places in Valencia You Will Never Forget 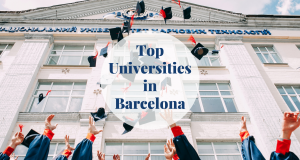 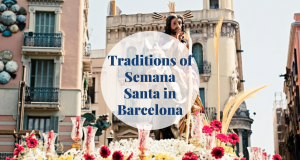 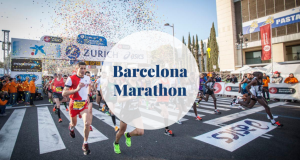 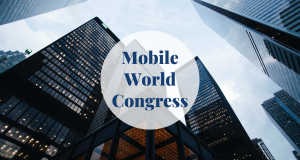