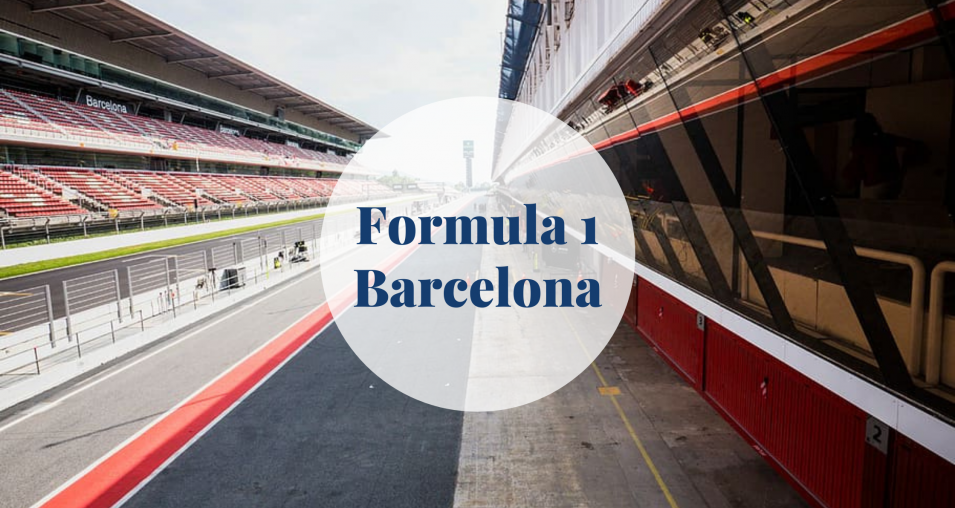 Built in 1991, the Circuit de Catalunya hosts Formula 1 Barcelona Spanish Grand Prix each year in May. You can watch the thrill of the high-speed cars accelerating and rip round the 16 bends on over 4,655km of tarmac. In 2014, the Formula 1 Spanish Grand Prix will take place on 9th – 11th May. It is the first stage of the F1 World Grand Prix to be held in Europe as of last year. As exhilarating speeds are reached you can watch every moment from the many screens located around the circuit so you will never miss a moment’s action. You can purchase tickets online through the Circuit de Barcelona’s website. Tickets range from €100 and if you’re super early from €50.

History of the Formula 1 Barcelona

The Circuit de Barcelona-Catalunya was built as part of the 1992 Barcelona Olympics development programme. The foundation stone was laid in 1989, while the first car race was a round of the 1991 Spanish Touring Car Championship. You don’t need someone to tell you that Barcelona is one of the world’s great cities; food, culture, beaches – it’s all there, making a Spanish Grand Prix a holiday proper attraction to see. 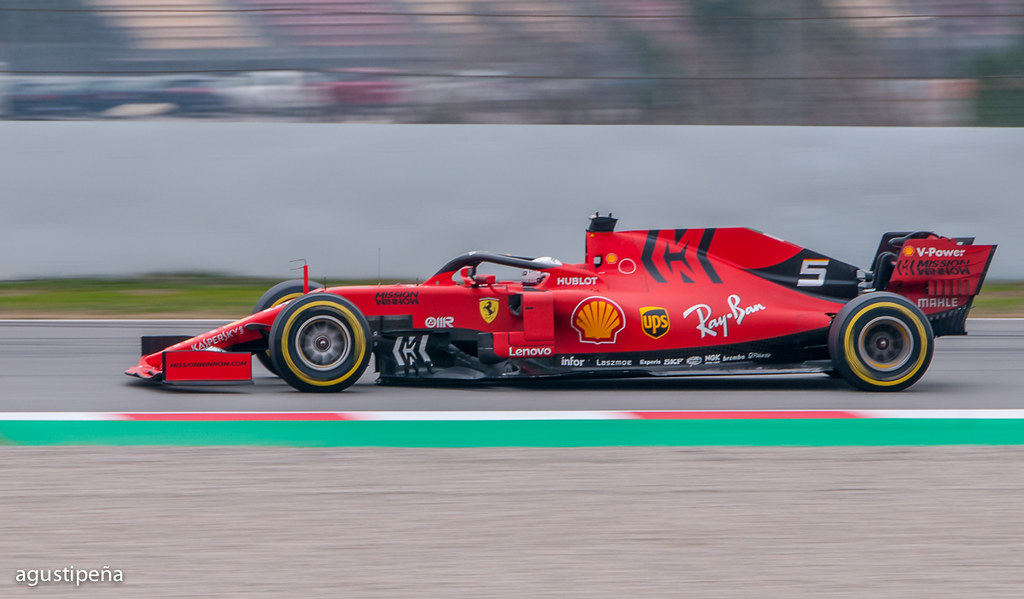 About the Formula 1 Barcelona circuit

If you are one of the drivers that love the Circuit de Barcelona-Catalunya, you might just as well spend huge amounts of time pounding around it during winter testing. The track is a good mix of high-speed and low-speed corners, with the challenging Turn 3 right-hander a great chance to evaluate the balance of the car your team’s designers have given you to fight with for the season. In the same vein, it counts with an overall length of 4.655 km, resuming in around 66 laps. In fact, the last record was marked in 2018 with a time of 1:18.441 by Ricciardo! 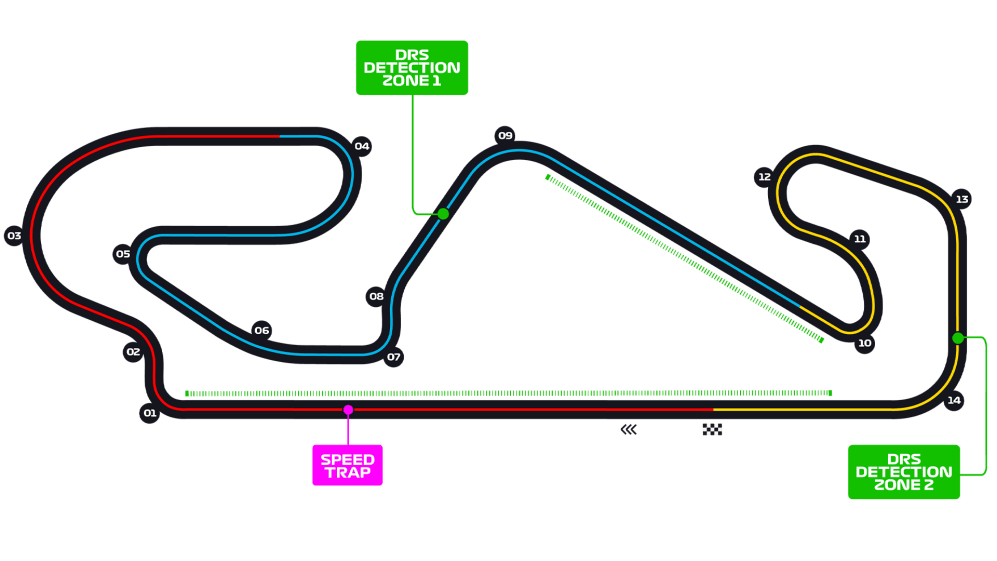 If you’re unable to make it in time for a big event, then you can still have a guided tour which take place throughout the year. They last 1h 15m at two times during the day 10:00 am or 12:00 pm. Dates for guided tours are set by the circuit so check the website beforehand. Places also depend on availability so remember to book in advance online. Tickets cost €10 and for children aged 5-14 cost €5.

You can take the Rodalies train line R2 which is part of the integrated transport system in Barcelona. It departs from Sants station, Passeig de Gracia or Clots. The cost of a single ticket is €2.20 (Zone 2) and the nearest station to the circuit is Montmeló station. From the station it is approximately 30 minutes walking, so you may prefer to get a taxi which costs about €8 or a shuttle bus is available during big events.

Sagalés offers a special service from Barcelona centre which runs during the F1 Grand Prix and MotoGP. The stop in Barcelona is on the corner of Passeig de Sant Joan and Diputació. Tickets cost €9 return and it takes about 45 minutes.

C-17 exit Montmeló, AP-7 exits 13, 14, 15 (14 and 15 connect to C-17). There are over 30,000 parking spaces but during events remember to get there early and to allow plenty of time as it gets extremely busy. Parking opens at around 7am and closes overnight.
Whilst visiting the racing circuit for a big event such as the Formula 1 Barcelona, many stay in their very own apartment in the city. If you are looking for accommodation then you can find great options at barcelona-home.com.