Home / About Barcelona / The Best Motorsport shop in Barcelona 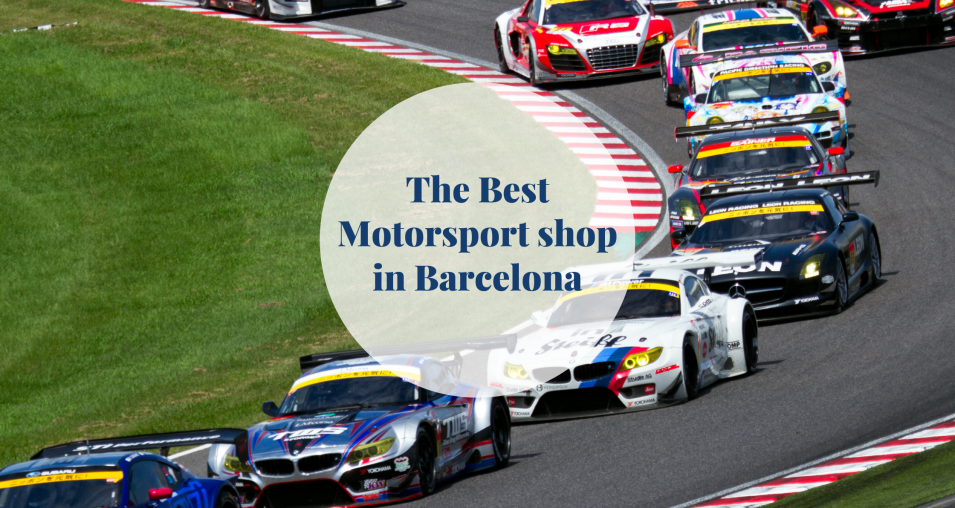 AFB Motorsport is an international company located in Barcelona that sells a variety of clothing, equipment and memorabilia associated with the motorsport world. Founded in 2008, AFB has established itself as the top provider of motorsport equipment in Spain and one of the leading motorsport brands in the world. Whether you are a professional racing driver or have just begun to drive karts, AFB Motorsport has everything you will need to accomplish your motorsport goals. 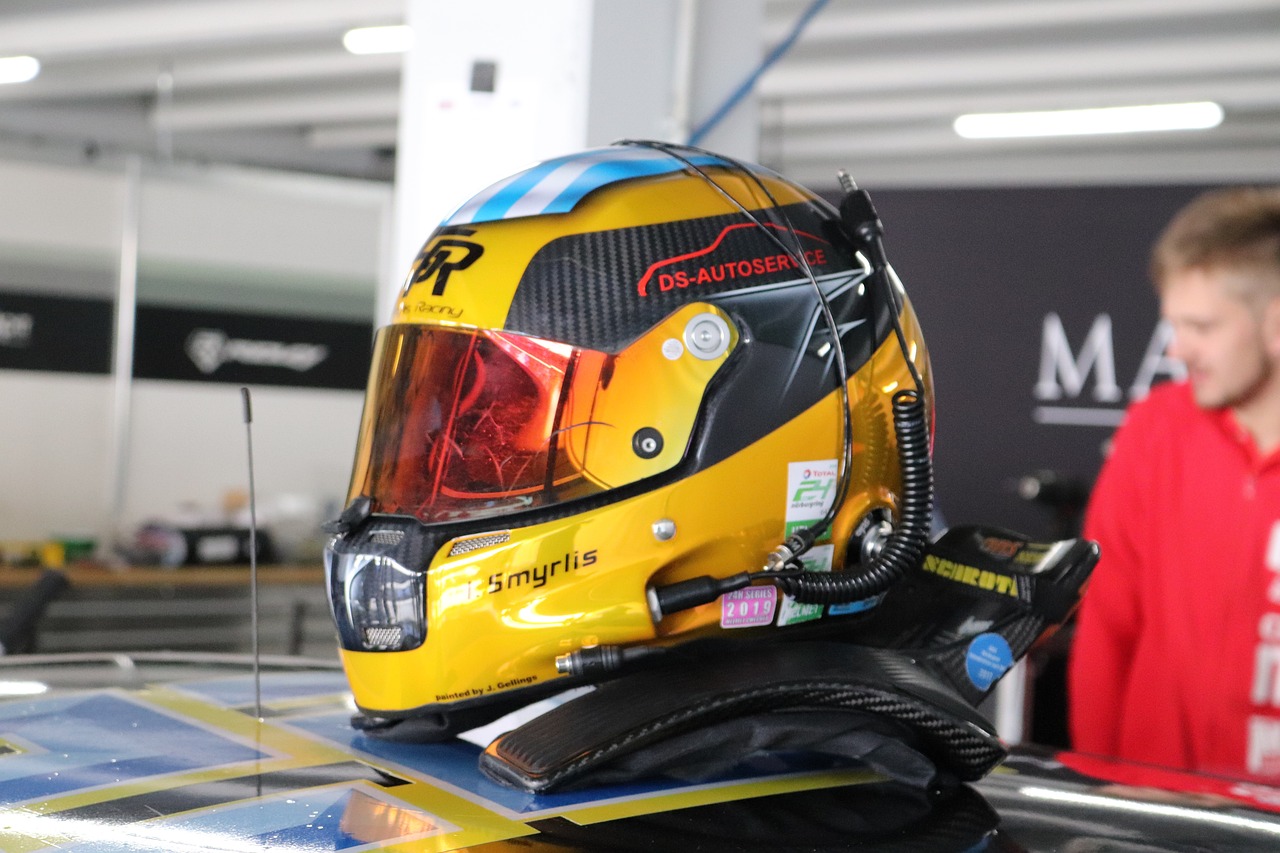 The AFB Motorsport project began in 2008 as a store dedicated to helping racers of all levels. Since its opening in 2008, has provided Spain with the best selection of competition helmets becoming the main supplier.

AFB Motorsport has more than 10 years of experience in the commercialization and distribution of products from the motor world. It also has partnerships with some of the leading brands in motorsport such as Alpinestars and Bell. Whatever your motorsport needs, AFB is sure to have the solution and has proven itself as a reliable partner of racers in karting, national and international motorsport events.

The AFB Motorsport headquarters can be found in Barcelona, Spain and in 2018, a second office opened in London. AFB has a worldwide presence, distributing products to all 7 continents. Throughout its 10-year history, AFB has collaborated with many prestigious automobile brands. These include, Aston Martin Racing, Red Bull, Mercedes AMG and Ferrari to name a few. Furthermore, since 2011 AFB has developed links with the motorcycle world. These include icons such as Valentino Rossi and Marc Márquez as well as brands such as Ducati, Honda and Yamaha.

AFB Motorsport sell a variety of products ranging from racing suits and helmets to miniature replicas of iconic cars and bikes from motorsport history. They also sell unique 1:2 scale replicas of helmets from most of the current F1 drivers as well as legends of the sport such as Michael Schumacher, Jenson Button and Ayrton Senna Most importantly, however, AFB sell 1:1 scale replicas of helmets from drivers such as Nico Rosberg, which come in plastic cases and are sometimes signed by the drivers themselves!

The huge variety of racewear makes AFB the go-to shop for both amateur and professional motorsport competitors. You can find a wide selection of FIA approved flame retardant racing suits made to the highest quality by companies such as Alpinestars. Additionally, AFB sells racing boots, gloves, underwear and accessories such as balaclavas. As well as race wear, you can also find everything mentioned above but made specifically for karting.

AFB is the leading supplier of competition helmets in Spain. AFB boasts a huge collection of helmets for racing and karting, all made by trusted brands such as Bell and Schuberth. Furthermore, AFB also sells helmets for rally car driving, visors and accessories such as helmet bags.

They also sell a range of lifestyle clothing for the casual motorsport fan. The brands include Porsche, Martini and Sparco. The products include jackets, sweaters, caps and polo shirts among other things.

Finally, AFB have their own blog with articles published most weeks. These articles primarily talk about new clothing collections that AFB are selling. They also have interesting blogs on local, national and international races and news and events from the motorsport world. There are also separate blogs on all of the limited edition helmets that AFB are selling including all the information you need to know about the drivers and the manufacturers of the helmet.