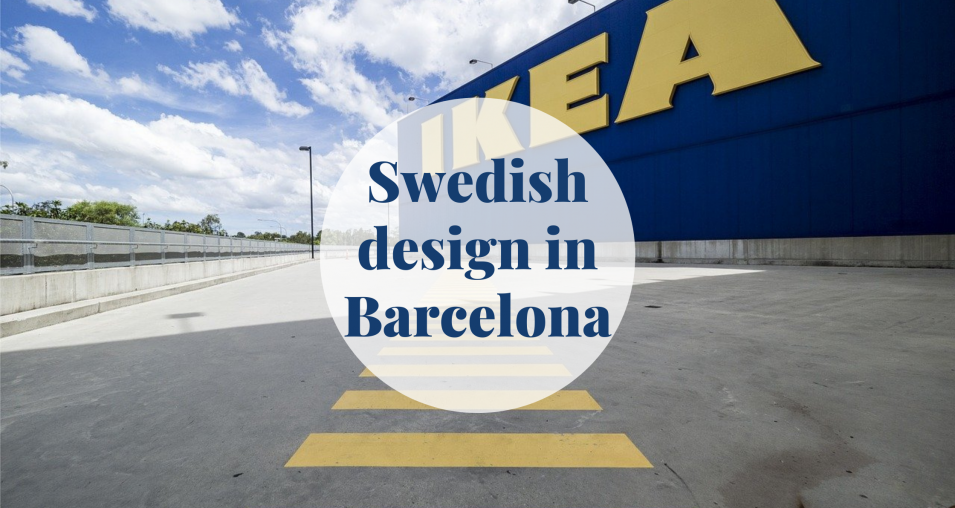 Ikea is a very well-known Swedish chain store offering stylish furniture and variety of accessories for homes. Quality of products is quite high while the prices are relatively low. If you would like to renew your home, Ikea, especially Ikea in Barcelona, is a perfect place to visit, as occasionally they have some good-value offers on various different products.

The superstore known as ‘IKEA’ is a Swedish-origin with Dutch-headquartered multinational conglomerate; that further designs and sells ready-to-assemble furniture, kitchen appliances and home accessories, among other goods and home services of Swedish design.

This company has its founding in the country of Sweden in 1943 by 17-year-old Ingvar Kamprad; IKEA nowadays has been the world’s largest furniture retailer since 2008. In the same vein, the brand used by the group is actually an acronym that consists of: the founder’s initials, and those of Elmtaryd. This is the family farm where he was born. And lastly, the nearby village Agunnaryd; his hometown in Småland, southern Sweden. 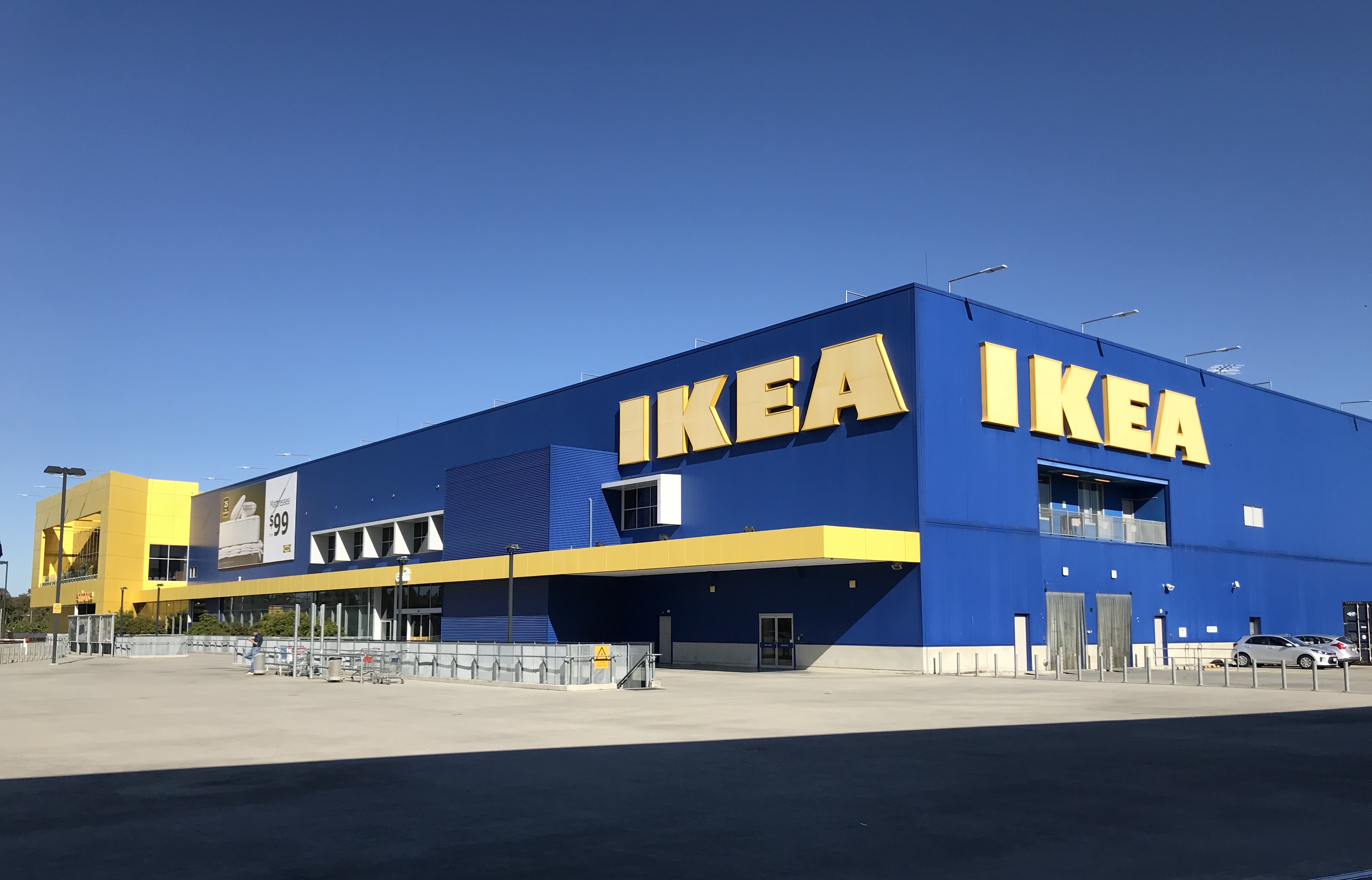 Moreover, the Ikea group is known for its modernist designs for various types of appliances and furniture of Swedish design; and its interior design work is further associated with an eco-friendly simplicity. In addition, the firm is known for its attention to cost control, operational details, and continuous product development that has allowed Ikea to lower its prices by, for instance, an average of two to three percent.

As of March 2021, there are 422 Ikea stores operating in 50 countries; and in fiscal year 2018, €38.8 billion (US$44.6 billion) worth of Ikea goods were sold. Subsequently, all the stores operate under franchise from Inter IKEA Systems B.V.; most of which operate by IKEA Group, some of them operate by other independent owners.

On the other hand, the Ikea website contains about 12,000 products of Swedish design; and there were over 2.1 billion visitors to Ikea’s websites in the year from September 2015 to August 2016. Most importantly, the group is responsible for approximately 1% of world commercial-product wood consumption, making it one of the largest users of wood in the retail sector. 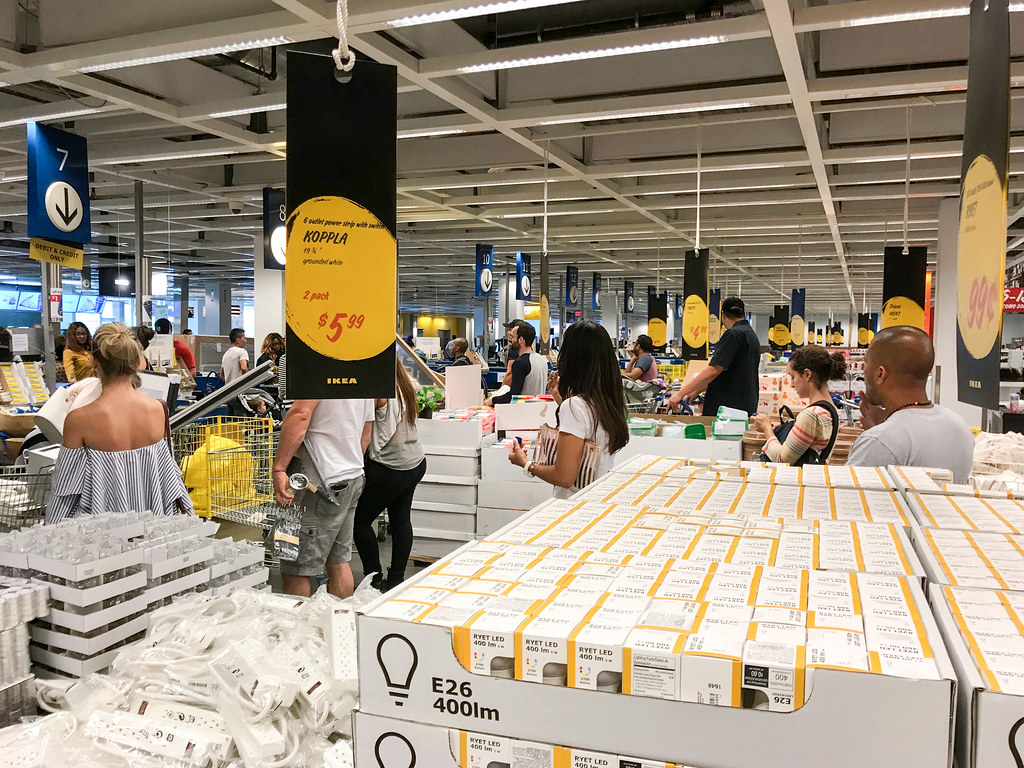 In 1943, Ingvar Kamprad founded IKEA as a mail-order sales business, and began to sell furniture five years later. The first store was in Älmhult, Småland, in 1958, under the name Möbel-IKÉA (Möbel means “furniture” in Swedish). Likewise, the first stores outside Sweden were opened in Norway (1963) and Denmark (1969). The stores spread to other parts of Europe in the 1970s; with the first store outside Scandinavia opening in Switzerland (1973), followed by West Germany (1974).

Where are the Ikea shops in the city Barcelona?

There are two Ikea shops here in Barcelona, and both of them are outside the city centre of Barcelona. The first one, Ikea L’Hospitalet, is approximately 15 minutes south of central Barcelona. If you go by public transport the most convenient way is to go with line C1 or C2 from Plaza Espanya. You should get off at a the stop Bellvitge. The store is 7-10min away from the station. If you prefer buses you can easily get there by a number of buses which go from Plaza Espanya – 65, 79, 105, L70, L72, L80, L82 and Plaza Catalunya – L95. 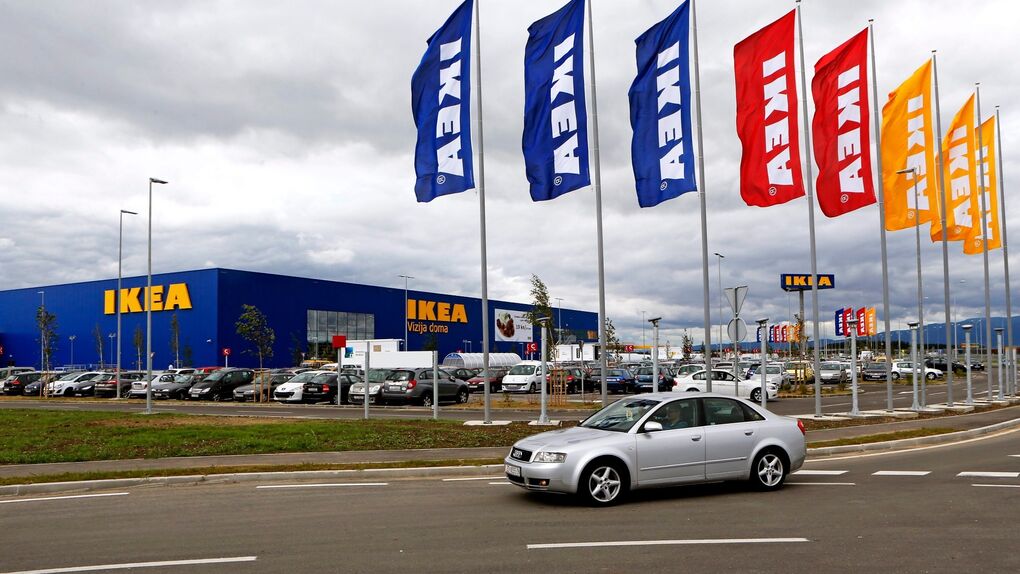 Ikea Badalona is in the north of the city centre. The fastest way to get there is to go by metro to lines L1 and L4, stops Fonto or Pep Venture, depending on which line you are travelling with. Bus service operates as well. Buses stop close by on the main street, so there is no chance not to notice the store. Buses you can take are following: B19, B22, B23, B29.

No matter how far it is, Ikea is worth a visit! Enjoy the Swedish culture and Swedish design!

Previous: MACBA mia!
Next: Barcelona-home, like being at home 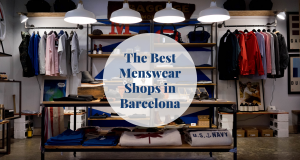 The Best Menswear Shops in Barcelona