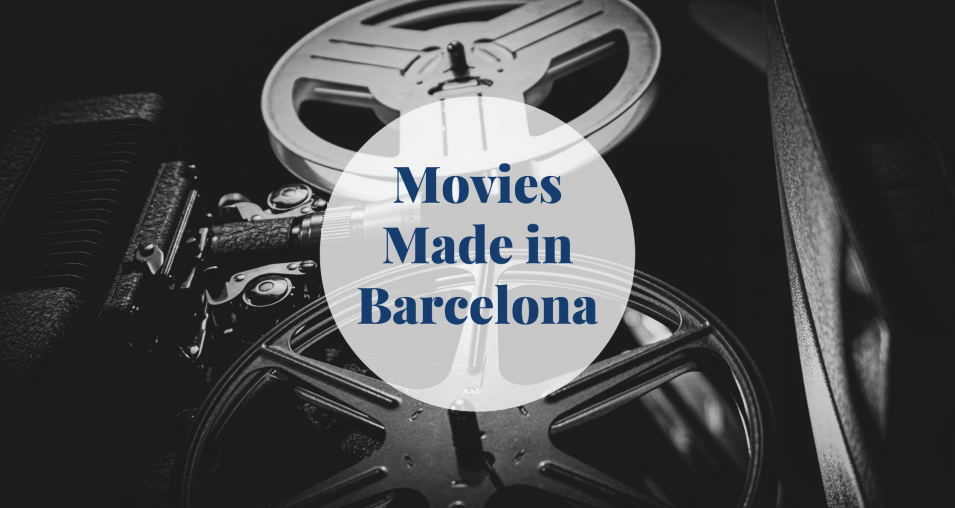 Movies Made in Barcelona: Part III

Now, this is the last part of our movies made in Barcelona series:

Strolling through scenarios of “Perfume” often means taking in narrow and charming streets of the Gothic Quarter. While Jean Baptiste is discovering new smells, we get to see pictures of the old Barcelona; specifically, around the Cathedral and Santa Eulalia. Certainly, we recommend to visit this breathtaking basilica (entry costs 5 €) and that of its cloister, where we access precisely one of the paved streets that are being shown in the opening scenes of The Perfume. When the young protagonist follows his first victim, a pretty redhead selling plums for the alleged streets of Paris, he is actually walking down the narrow paved streets of the Gothic Quarter; for instance the Carrer del Bisbe, Carrer de Sant Sever or Plaça Felip Neri, where he eventually kills the young prisoner of passion that lights up his scent. Likewise, where Jean-Baptiste later discovers a perfume shop for the first time. 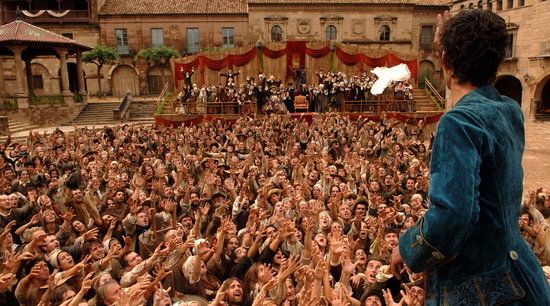 More specifically, its the central square which is shown in the final scene of The Perfume, in which a single drop of fragrance that Jean-Baptiste has created (mixing all the scents of his beautiful and unfortunate victims) leads the angry citizens of Grasse; who were about to behead Jean Baptiste, to fall in love and forgive him.

A comedy portraying the city with humor through the difficulties of a Yankee marriage to suit Catalonia. The main character in Barcelona is the American salesman Ted Boynton; who lives and works in the eponymous Spanish city in the early 1980s. Ted’s cousin, Fred, a naval officer, unexpectedly comes to stay with Ted at the beginning of the movie. Fred is in Barcelona under the responsibility to handle public relations on behalf of a U.S. fleet scheduled to arrive later.

The cousins share a history of conflict since their childhood. Ted and Fred develop relationships with various single women in Barcelona; and experience the negative reactions of some of the community’s residents regarding Fred’s presence. Ted also faces possible problems with his American employer, and with the concept of attraction to physical beauty. 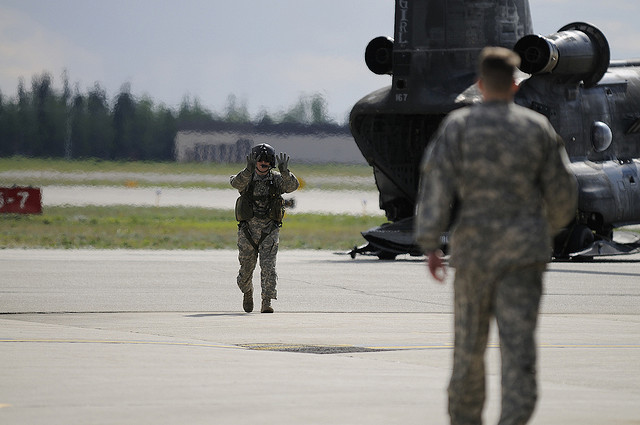 “During the last decade of the cold war there was much anti-American feeling in Barcelona over NATO and America’s presence in Spain. American buildings were targets for bombs and Yanquis Go Home graffiti appeared everywhere. Into this atmosphere comes a young American lieutenant with the 6th Fleet who stays with his cousin, an uptight businessman who at least is in tune with local feeling and is embarrassed by his unwanted guest, though he concedes to showing him the city – bars, clubs, all of it – introducing him to an attractive Catalan woman, telling him, “You seem very intelligent for an American.” Stillman delivers a humorous yet thoughtful look at Barcelona during the 1980s while providing by the movies made with splendid shots of the city. 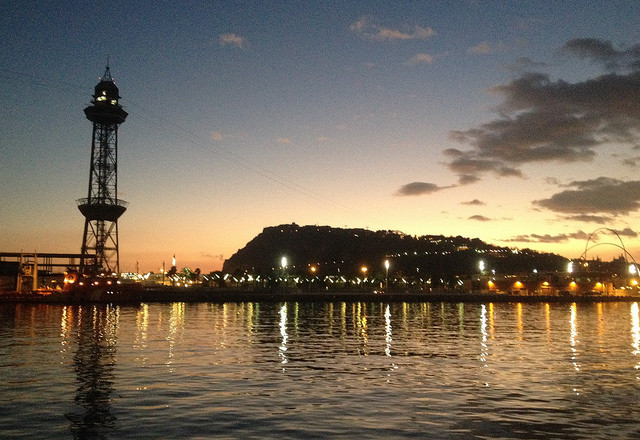 Previous: Movies Made in Barcelona: Part II
Next: Museum of World Cultures