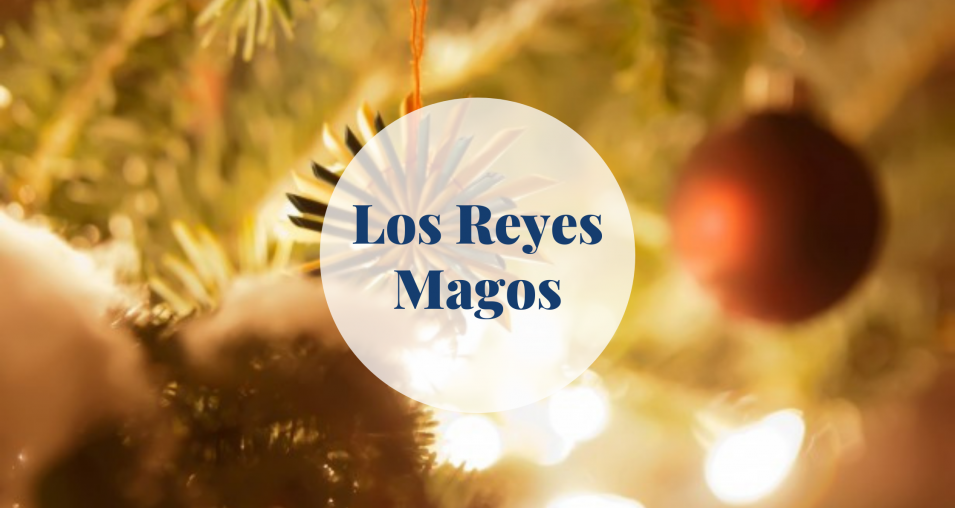 One of the most celebrated traditions in Barcelona as well as the rest of Spain, is Los Reyes Magos. This holiday, called Three Kings Day in English, remembers the three Kings who visited Jesus after his birth to acknoledge him as God’s son. These three Kings came to Bethlehem and gave Jesus gold, incense and myrrh. On the other hand, each of the three Kings came from one of the known continents at that time and arrived at Bethlehem by following a big star in the middle of the night. After the three Kings have arrived and the Cabalgata has ended, the children go to bed. But before they do that, the kids leave out their shoes in a visible place so the three Kings will see them for sure and can leave a gift behind. Next to the shoes, the children put out some food or candy for the Kings and some hay for their camels.

Melchor, Gaspar and Balthasar arrive in Barcelona at January 5th in the evening by a boat. After that, a parade called La Cabalgata will be held where the three Kings will ride through the city. This parade consists, for instance, of the three Kings and their entourage riding around on camels, surprising vehicles and magical creatures. The Kings are surrounded by dancers and musicians and hand out mountains of candy. But the most important part of it all is that the kids can give their letters to the Kings or one of the helpers who travel along with the Kings.

Moreover, since the 70’s the three Kings have arrived to Barcelona by boat; and are welcomed by the mayor and are given the key to the city. This key allows them to open every door in Barcelona for one night only.

The big day itself is January 6th. The children wake up and run downstairs to find out that the food and the hay is eaten, but most importantly, there are gifts waiting to be opened by the kids. At least for the kids who behaved well the past year because the children who didn’t behave well get coal instead of a present.

After the presents are unwrapped, it’s time for breakfast where the delicious Roscón de Reyes will be eaten. Roscón de Reyes is a ring-shaped cake decorated with candied fruit which represents the jewels on the cloting of the three Kings. The cake can be filled with three things; nata (whipped cream), trufa (truffle cream) or cabello de ángel (angel’s hair) which is similar to pumpkin jam. Apart from this filling, there are also two other things to be found in the cake; a faba bean and a king. Whoever finds the faba bean is unlucky and has to pay the Roscón; but the person who finds the king will be named the King or Queen and is said to have good luck for the rest of the year. 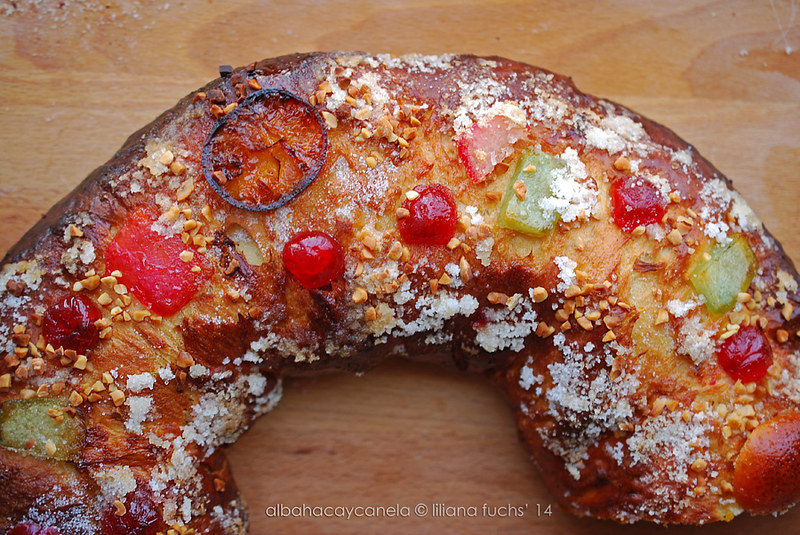 The Three Kings or Los Reyes Magos parade is a huge happening in Barcelona; and if you’re in town at January 5th, you really should be there! The parade starts at 18:00 at Av. del Marquès de l’Argentera; and will pass through Barcelona’s main streets until around 21:00, when they arrive at Av. Reina Maria Cristina. The parade will pass by Plaça Urquinaona, Plaça Catalunya, Plaça Universitat, Avinguda del Paral·lel and Plaça Espanya among others. The full route is available at the official website of Barcelona.

So there are plenty of things to do in Barcelona during the holiday season. However, these are only some of the things you could do during your trip in Barcelona. There are many other things that you can do; but make sure that the views of Los Reyes Magos mentioned above are definitely on your must-see list! If you are planning a holiday trip to Barcelona, let us help you with you ACCOMMODATION!