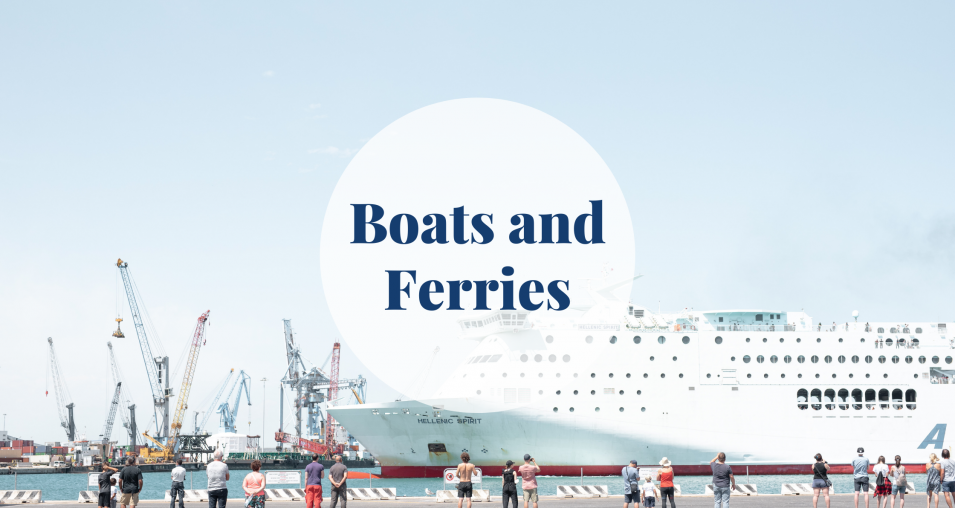 Go Around Mediterranean sea with Boats and Ferries in Barcelona

Barcelona’s port is rated second in whole Europe for commercial traffic of boats and ferries and first for cruise ships. Most importantly, the harbor has eight passenger terminals (five for cruise liners and three for ferries). In the same vein, the Ferry traffic is run by 4 companies that operate regular services between Barcelona and Mallorca, Menorca and Ibiza (Balearic Islands), and Genova (Italy):

With its location very close to the city centre, further to the west of Montjuïc and below Barri Gòtic, is the Port de Barcelona; run by Autoritat Portuària de Barcelona. In recent years, the port has re-established its status as one of the major Mediterranean maritime destinations of the continent. In addition to being an important cargo port, it is also the second largest Mediterranean cruise centre after Athens. In 2001, the port handled 544 liners and over half a million passengers. 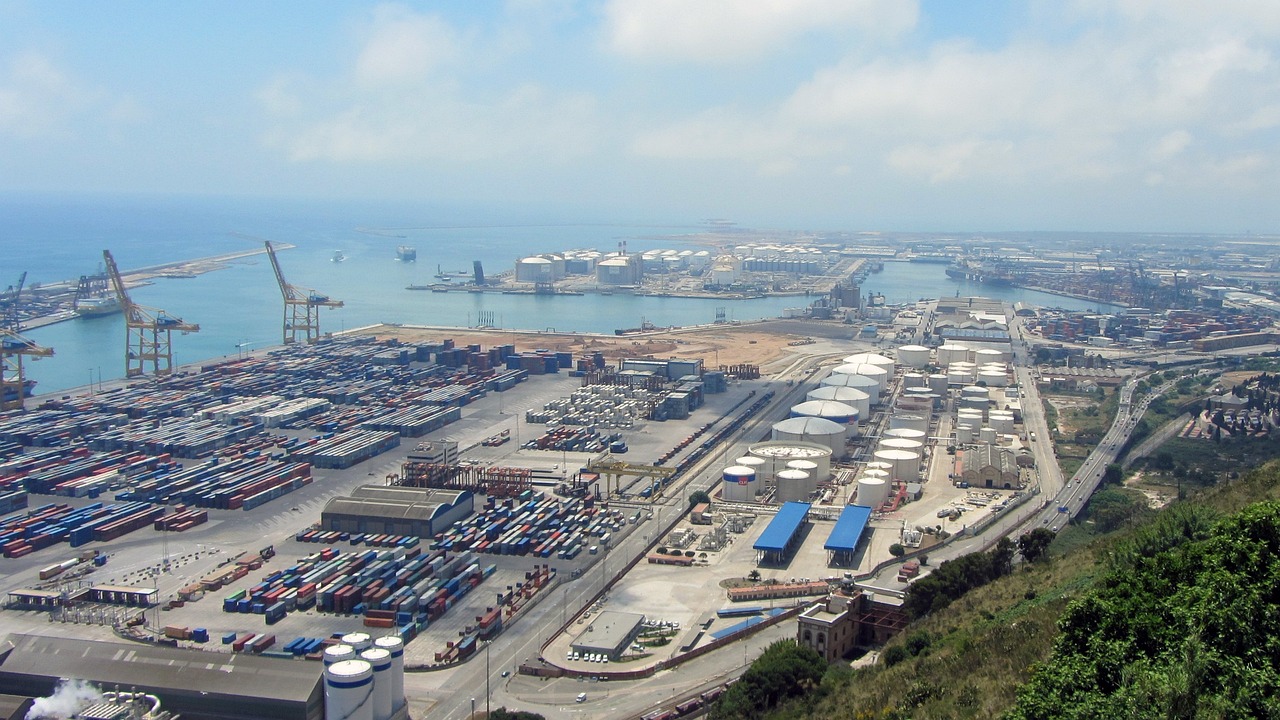 About the Barcelona Ferry Services

The Transmediterranea ferry departs daily from Barcelona to Palma de Mallorca throughout the year. From the 15th of June until 15th of September a second ferry departs from the city’s port (only 4 days per week). The journey takes approximately 8 hours. Prices start at around 130 euros for a small car and 50 euros per person. Cabins cost approximately 60 euros per person. Reservations can be made at all major travel agencies (highly recommended in the summer season).

In case you missed a ferry or don’t get a ticket on time, you may wish to drive to Valencia, where the Transmediterránea also departs to Mallorca every day. Prices and transfer times for the boats and ferries are the same as from Barcelona. 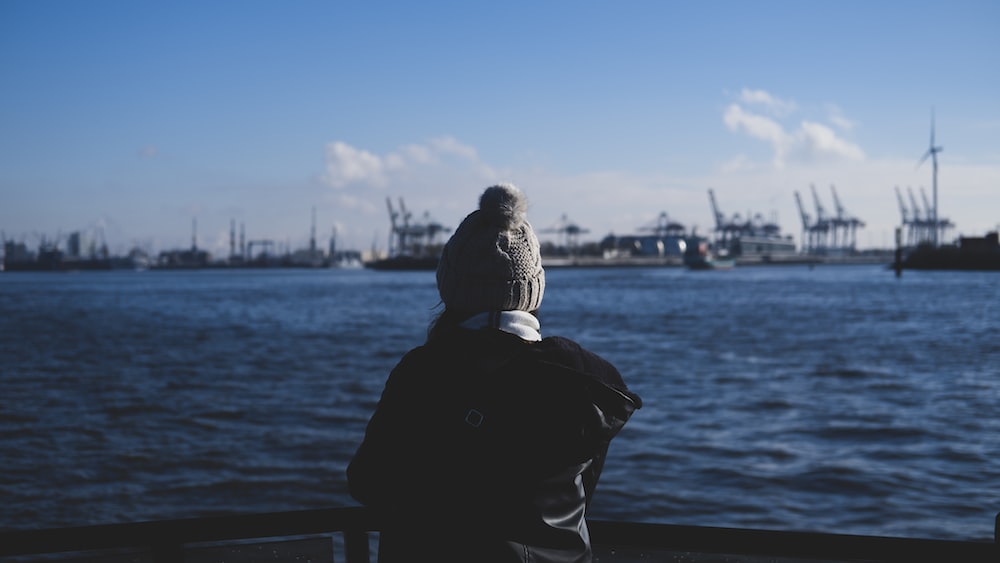 If you are arriving to Barcelona from France then an additional option is to catch a ferry in Sete (South France). But from here the trip takes 16 hours to Mallorca and the prices are much higher compared to those from Barcelona.

There is also a fast ferry connection between Tarragona (not far from Barcelona) and Palma de Mallorca, called the “Almudaina”, – which departs on Tuesdays, Thursdays, Saturdays and Sundays and takes only 3h 45min. The ship can take 450 passengers and 87 cars. Departure times and prices are available in nearly every travel office or on their home-page.

If you want to see the city of Barcelona from a maritime perspective in one of the boats and ferries, there is nothing better at sea than taking one of the Las Golondrinas itineraries. Subsequently, they are boats and ferries that will take you on a journey through the port and along the city’s coastline.

The itineraries of Las Golondrinas

All departures and arrivals are made from “Colón“. In addition, there is the possibility of making the journey with tourist guides in 4 languages: Catalan, Spanish, English and French.

How to get in contact about the boats and ferries?

Phone numbers for boats and ferries

In the same vein, are you looking for a great ACCOMMODATION IN BARCELONA and take one of the boats and ferries? Look no further, we have what’s right for you!