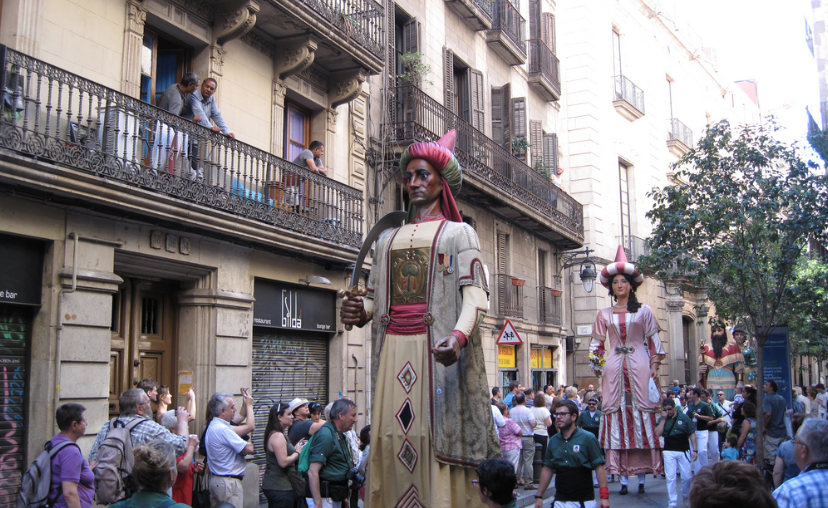 One of the most important and traditional parties to happen in Barcelona is La Mercè or the festa Major in Catalan. It has been observed as an official holiday since 1871 and holds its origins in Roman Catholicism and honouring the Virgin of Grace (Mare de Déu de la Mercè), patron saint of the archdiocese of Barcelona, and co-patroness of the city along with Saint Eulàli. Although the actual feast day is on the 24th of September, celebrations can started up to a week prior the actual day. 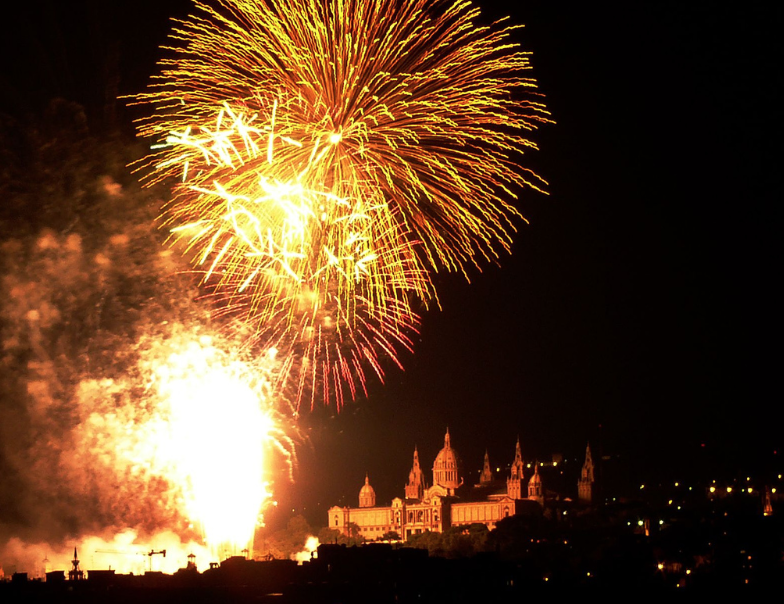 This festival is an incredible opportunity to observe catalan traditions, like the papier maché giants of the great parade known as the “giants” or the “geants i capgrossos”, with each day of the week having its very own parade. You will also get to discover other traditions like the popular dance known as the Sardana, accompanied by the Catalan wine fair, fireworks, and much more. Through out the week an averaged two million people attend the artistic and cultural activities that take place during the week long festival. Renting an apartment in Barcelona is the perfect solution to make the best out of this incredible festival. 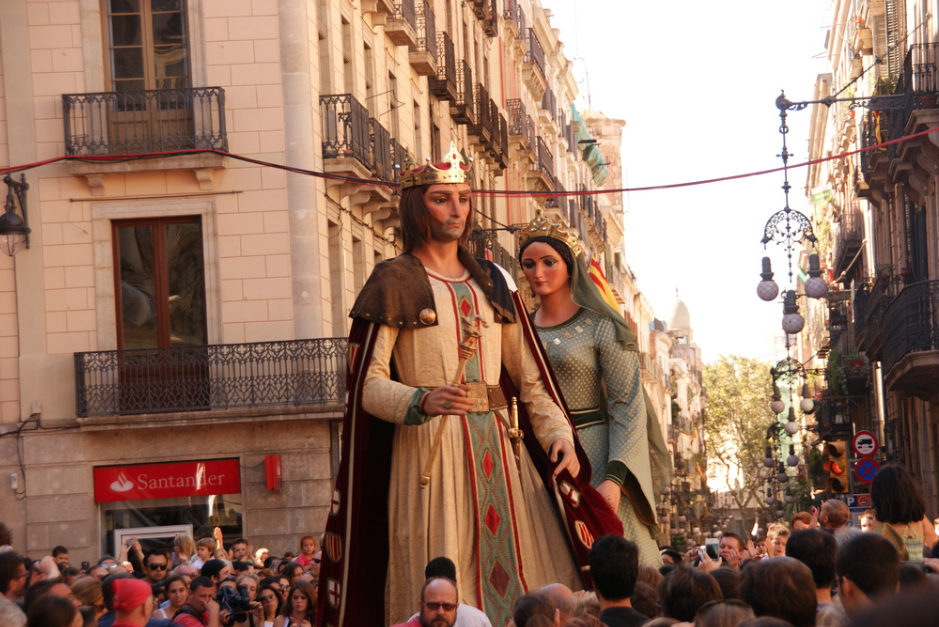 Another highlight of this event is know as the Correfoc. It is preferable to wear protective clothing when venturing out to this event because powerful sparklers and fireworks are sprayed from and into the crowd whom is joined by the “Devils”. The devils are a special community group who dress up like devils and parade the streets with sparklers in hand during certain festivals such as La Mercè. The event takes place at dusk around Via Laietana in the Ciutat Vella.  The Castellers also partake in the festivities on Plaça San Jaume. Thousands of people will gather onto the plaça to watch the human towers. 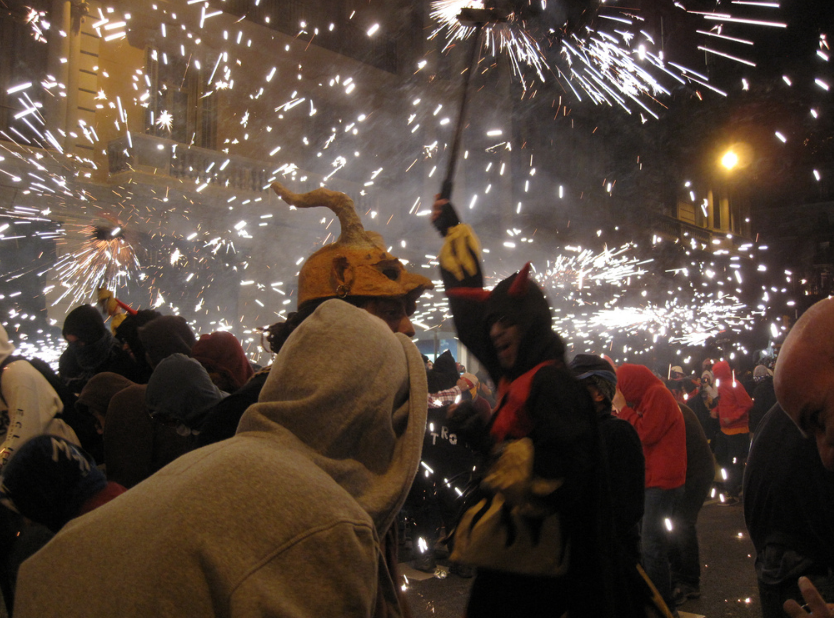 With an estimated 600 events that take place over the week through out the plazas, museums, streets and parks there is plenty to do. Most events are free and the metro run all night long during the Mercè festival! Dance, circus, bands, fringe, and touring shows make up most of the events. The Mercè festival is a great opportunity to discover Barcelona in its most vibrant state whether you decide to rent a flat in the city center or to book a hotel you will surely enjoy the festivities throughout the city.

Searching where to stay in Barcelona, check Barcelona-home offers of apartments. We offer options in different districts of Barcelona for affordable prices.

Previous: Mirablau
Next: The Barcelona Experience