Home / Culture / Songs about Barcelona you should add to your holiday playlist! 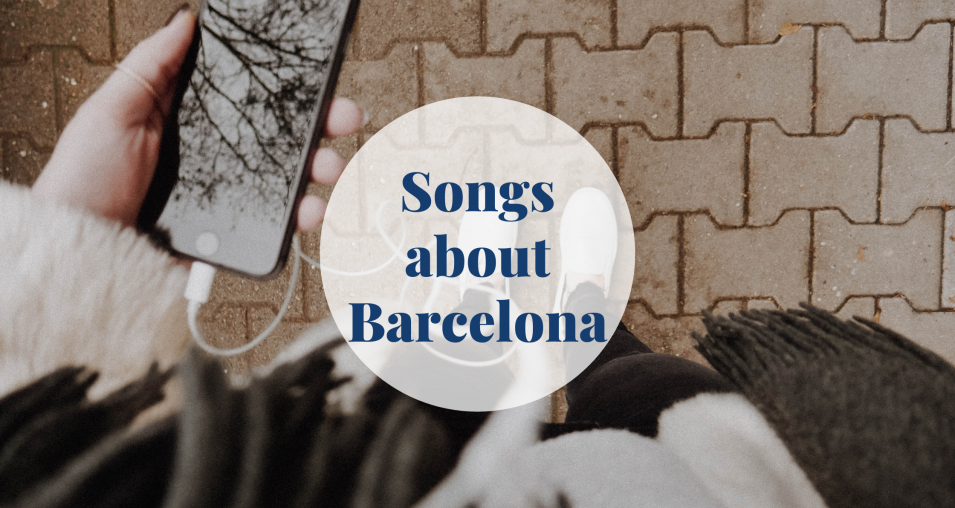 Barcelona – the capital of Catalunya! Most importanly, its one of the most loved city by travelers and you will find it on many bucket lists. Cities are a major topic for popular songs. But why not singing about one of the most beautiful cities in the world? With a lot of different secret places, Barcelona is the inspiration for worldwide artists. Moreover, we present a list of various songs about Barcelona. Put on your headphones and stroll around the streets of Catalonia’s capital. Listen to the songs and enjoy… 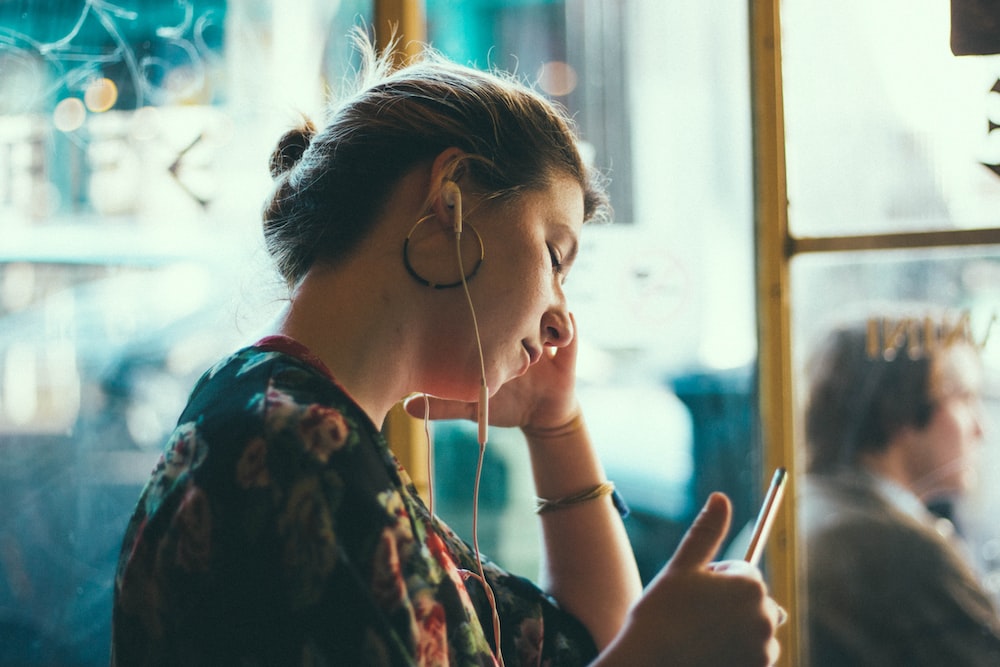 Ed Sheeran is a British singer and songwriter and became successful with his first debut single in 2011 called “The A-team”. This song about Barcelona is the latest and further released in 2017.  As you can see, Barcelona is always a good topic to sing about. Ed Sheeran’s song is an ode to the great city’s history and culture. For instance, he makes reference to the La Rambla and Sagrada Familia as well as the famous and popular drink Sangria. In addition he performs most of the third verse in Spanish. This song is characterized by a special rhythm that will stick in your head.

“And you and I, we’re flying on an aeroplane tonight
We’re going, somewhere where the sun is shining bright
Just close your eyes
And let’s pretend we’re dancing in the street
In Barcelona”

George Ezra is an English singer and songwriter who certainly rose to prominence with the release of his hit single “Budapest” in the year 2014. His main musician influences are Bob Dylan and Woody Guthrie, for instance. His song about Barcelona is a single of his studio album called “Wanted on voyage”. This album was inspired by a trip George Ezra took around Europe in the year 2013; it is said that the artist was struggling to deal with his rapid claim to fame and was in need of a way to sort his head; subsequently his answer was to move in with a stranger in Barcelona and spend some time further reconnecting with the real world! This song is typical for George Ezra and will give you the right feeling to stroll around the streets.

Manu Chao is a French-born singer with Spanish origin. He sings in several languages as, for instance, French, Spanish, English, Italian, Portuguese and more. This song of Manu Chao called “Rumba de Barcelona” is the first Spanish song in our list. This song is very happy, with an upbeat rhythm and catchy lyrics; moreover, when listening to it you can feel the true Catalán vibe. A fact about the artist is that it’s rumored to own a bar in the unique Barcelona’s Gothic Quarter!

Freddie Mercury is further one of the most popular singers in the world; known as the vocal leader of the rock band Queen. He was certainly known for his four-octave vocal range. He wrote numerous songs for Quench’s, for instance, “We are the champions”. The song “Barcelona” was released in 1988 in collaboration with the operatic soprano Montserrat Caballé. Freddie Mercury has been a fan of opera, especially favoring Montserrat Caballé. In addition, the two met the first time in Barcelona. After his death in 1991, the song had been chosen for the Olympic summer games 1992 and became very popular and famous.

Your favorite song about Barcelona is not on the list?
Do you know more songs?Let us know!

P.S. For all music lover we have for you a special itinerary. Don’t miss Barcelona’s music hot spots!

2017-08-16
+xavi
Previous: Itinerary for music lovers in Barcelona
Next: Apartments with jacuzzi in Barcelona