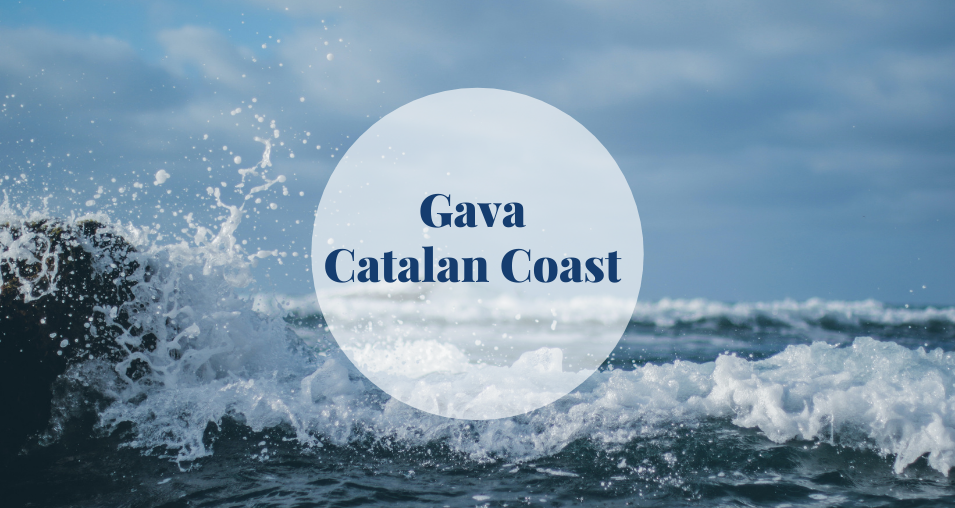 GAVA’s story begins six thousand years ago during a time in which humans were just starting to cultivate the land to survive. The mines of Gava are some of the oldest on the continent. They were explored for over a thousand years, mainly for the extraction of Variscite. A green mineral used in the manufacture of jewellery. From the 18th century onwards Gava switched to an agriculture-based economy. It experienced rapid demographic growth from the cultivation of the lands in the Delta de Llobregat.

Nowadays, the city, which is located just a few kilometres away from Barcelona, occupies a territory of 31km2. It is home to 45,000 thousand inhabitants. The city is a unique mixture of the Mediterranean Sea (with a 4km long coastline), the natural park of Garraf and an urban center. Its warm weather attracts over 2 million tourists to the beach each year during the high season. Its economy is mainly based on the industrial, service and agriculture sectors. The most characteristic product of Gava is the asparagus. Although its production is not as important now as it was at the beginning of the 20th century. The last weekend of April or the first weekend of May sees the city celebrating its annual Asparagus Fair. A bit of history

Although the city is quite small, it is home to several cultural entities and museums. The Castle of Eramprunyà (El Castillo d’Eramprunyà) is strategically located 438 meters above sea level, in the natural park of Garraf. The fortress was built to defend the lands of Llobregat. It was first documented in 957. After an attack during the Catalan Civil war in 1469, it suffered from irreparable damages. Nowadays, it is in a state of ruins. It can be visited every second Sunday of each month upon subscription.

One of the most important museums of the “pueblo” is the Museum of Gava (Museo de Gava). The establishment was born in 1978 with the intent of conserving, investigating and diffusing the cultural patrimony of the area. Most of its artwork is part of the archaeological collection from the mining site and from Roman shipwrecks in the Delta de Llobregat. One of its natural sites, besides the Parc natural de Garraf, is the Laguna de la Murtra. A lagoon located at the Delta de Llobregat. The lagoon is home to several species of plants and animals, especially aquatic birds. In the mountainous hinterland of the Costa del Garraf, lies the Parc Natural del Garraf. Hills and little mountains covered the park. Therefore it is popular for HIKERS. With an area of 12,000 hectares spread over nine municipalities of the Comarca, the NATURAL PARK is one of the most important biological reserves in Catalonia. The park, with its stubborn mountain landscape, where the white of the limestone alternates with deep vines and dry-stone walls, offers a rich Mediterranean fauna and flora. The flora, which consists mainly of thickets, includes dwarf palms, sedges (a plant difficult to find outside the park) and species of African origin. Less exotic bushes can also be found, such as mastic bushes or small holm oaks.

The further we enter the park, the more the thicket disappears and turns into a forest. Here, because of their variety and splendour, holm oaks and Aleppo pines stand out especially.

You have many options!

If you drive BY CAR just take the C32 Motorway on the coastline of Costa del Garraf.

But you can also TAKE THE TRAIN R2 from multiple stations in Barcelona, for example, the Barcelona Sants or Estaćio de França.  You can eco-friendly relax and it takes just 30 to 45 minutes to Castelldefels prices starts from 2-10€.