Home / About Barcelona / Historical Places to See in Costa Dorada 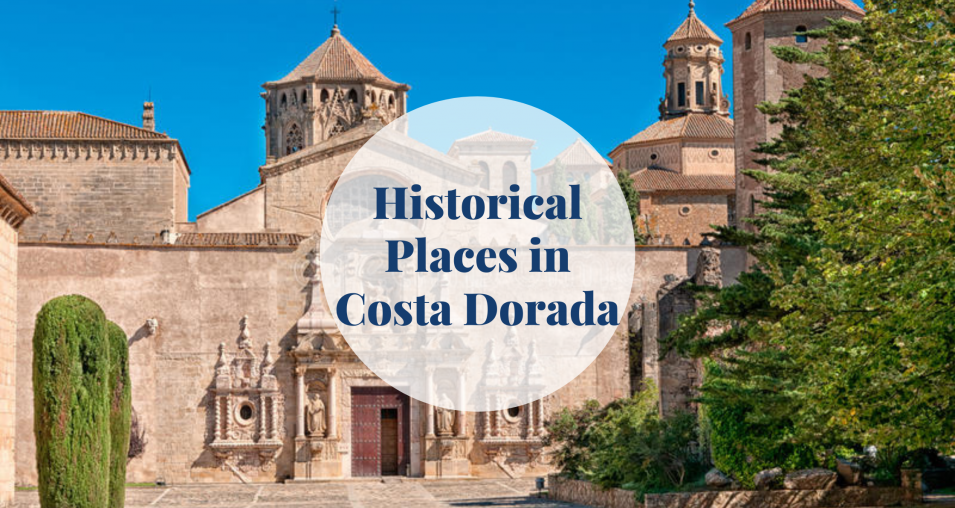 in About Barcelona 6 days ago 0 42 Views

A coastal strip with marvelous beaches of golden sands, wide forests, picturesque villages, varied gastronomy, and much more. Six counties and thirteen municipalities form the Costa Dorada which encompasses some of the greatest cultural and historical landmarks that overlook the Mediterranean :

For all of these reasons, Costa Dorada’s quiet charm makes holidays there a great choice. Although the 1960s transformed Costa Dorada into a touristic hotspot and a resort destination, it’s all been built upon thousands of years of European history. If you like to get under the skin of Catalonian history and discover what life was like here in times gone by, in Costa Dorada you will find plenty of sites that will take you back in time. See our tips for the historical places that you need to visit below! Built already in the 12th century, Santa María de Poblet is the oldest Catalan Cistercian monastery, and as such this architectonical jewel belongs among UNESCO World Heritage Sites. The majestic complex of buildings in the foothills of the Prades Mountains contains a series of masterful frescos and sculptures inside.

There is a monastic community in the monastery today. The monk’s issue so-called Scriptorium Populeti, texts about the monastery’s history and Cistercian spirituality. In the monastery church, religious services are frequented on a community basis several times a day. You will be transported back to the Middle Ages when wandering about the excellently preserved walls of Montblanc’s Old Town. Indeed, Montblanc is one of the most beautiful medieval villages in Catalonia. It is enclosed within its walls with thirty-one towers and five portals. It was precisely in the portal that led to the mountains of Prades where the knight Sant Jordi, patron saint of Catalonia, killed the famous dragon. Every year, around the day of Sant Jordi, on April 23, Montblanc celebrates Medieval Week.

In addition, in the old town, you have to visit the church of Santa Maria la Major, the Jewish quarter and the Royal Palace. Don’t miss the Gothic churches of Sant Miguel and Sant Marcel, and Convent de la Serra, which offers excellent views of the surrounding countryside. The Roman Villa of Centcelles

Despite the speculations on whether the construction was a mausoleum or a villa during Roman times, the monumental set of Centcelles is unique for its mosaics from the fourth century. This exceptional architectural testimony of the late Roman period in Catalonia belongs among the UNESCO World Heritage Sites for their historical significance and preserved history. The township of Constanti keeps this place well-kept, and seemingly a well-kept secret. However, there doesn’t seem to be a large amount of tourism considering the historical site that it is.

So as you can see, the Costa Dorada coast is not only about beaches and wine tasting. We definitely recommend a few days trip as there is so much to see – take a look at where to stay in Costa Dorada for these days! If you’re a fan of history, this part of Catalonia is definitely a must-visit when in Spain.

Are you looking for a great ACCOMMODATION in Barcelona? Look no further, we have what’s right for you! 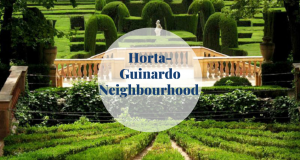 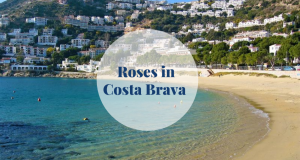 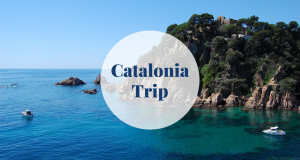 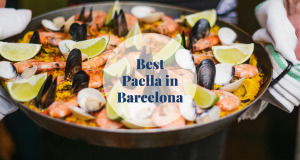 Hello! I am French and I love to travel! I just want to share my good plans from Barcelona with you!