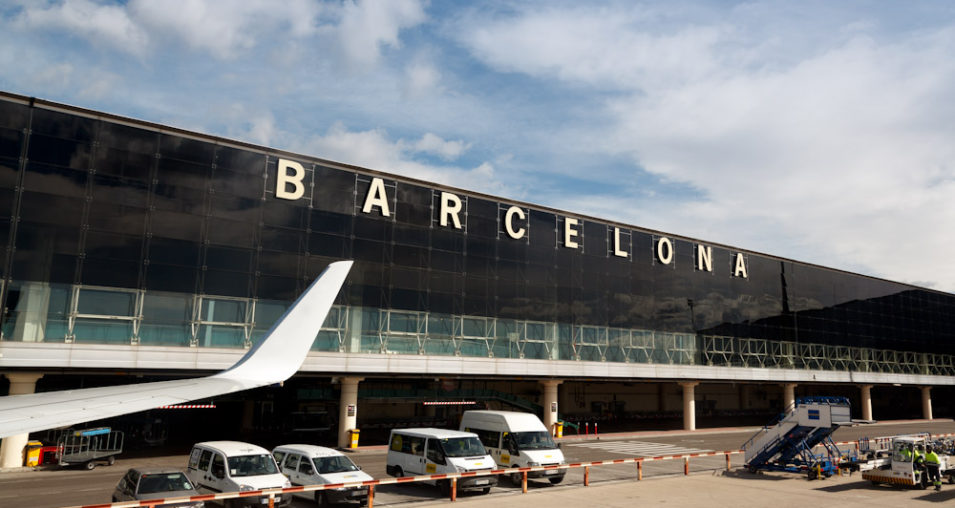 Barcelona is an extremely popular holiday destination and so it is only fitting that Barcelona Airport is the second busiest airport in Spain. It receives over 30m visitors a year and in 2012 received over 35m! If you are arriving in Barcelona for the first time, here’s some useful information on the airport itself as well as its transport connections with the centre.

Barcelona airport has two terminals, the second of which T2 is split into 3 – T2A, T2B and T2C. There is a free shuttle bus available between the two terminals. It may also be useful to know that the airport is also known as Barcelona El Prat airport due to its situation near to the area El Prat de Llobregat. So don’t get too confused when you hear it being called El Prat.

It offers many services and shopping facilities and is also a silent airport. This means that there is a reduced amount of announcements made in order to promote a quieter atmosphere in the building. But don’t worry extra screens have been set up so you won’t miss your flight and they still make important last call announcements.

If you are travelling from the UK to Barcelona El Prat Airport, make sure to check out Parkhero. They provide great value parking at Gatwick Airport, Manchester, Edinburgh and many other airports across the UK. Easily make a booking in less than 5 minutes and there is no booking fee!

To get to the city centre:

The airport is located approximately 12km from Barcelona city centre and there are a variety of different ways to commute between the airport and the centre.

Aerobus: the Aerobus runs from T1 and T2 and takes approximately 35 minutes to get to Plaza Catalunya. At peak times it runs every 5 minutes and a single ticket costs €5.90, a return ticket costs €10.20. You can check out the Aerobus website for up-to-date timetables, prices and bus routes.

Train: By train it takes approximately 20 minutes to reach Sants station or half an hour to Passeig de Gràcia. You can purchase a ticket at the airport and remember the airport is located in Zone 2. A single tickets costs €3.80.

Bus: No. 46 to Plaza España which leaves from both terminals.

You can check out all the different ways to reach the city centre form Barcelona airport on the airport’s website.

If you are looking for the perfect accommodation whilst staying in the amazing city of Barcelona visit www.barcelona-home.com. 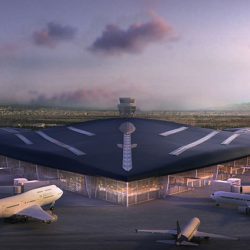 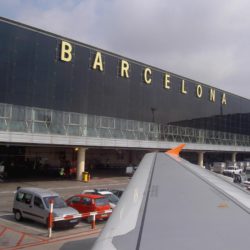 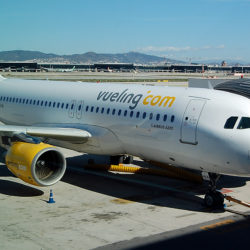 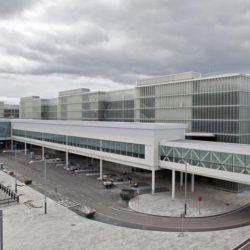 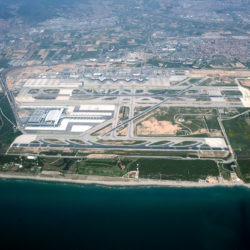