Home / Barcelona Directory / Activities / What to do this weekend in Barcelona Dic 6th, 7th and 8th 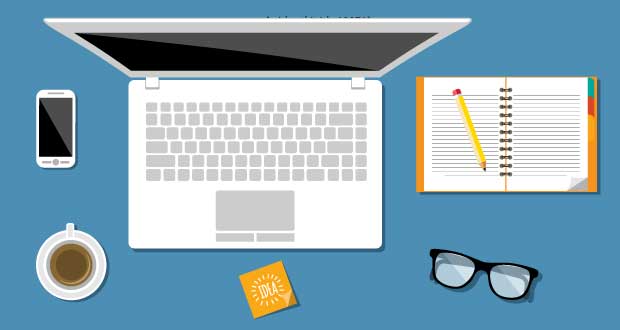 What to do this weekend in Barcelona Dic 6th, 7th and 8th APM? Comma to the theater

It’s now twenty years since “Alguna pregunta més?” first appeared on Catalunya Ràdio and ten since it moved to the big screen on TV3 and established itself as one of the big comedy shows on the station.

The programme is taking a further step ahead and offering a stage adaptation in a production starring the comedian Peyu and Homo APM, played by the journalist and actor Manel Piñero. The show includes the programme’s most famous references, bloomers and catch-phrases and the actors will two screens as their props, where some of the show’s most famous videos will be played.

Live the APM? Live! move theater, humor, rhythm, references and phrases that have become popular on television adding live versions of the most popular sections of the program. The public can interact and participate in a show where humor is the main reason for being. A show that APM universe! sitting room chairs emblem of humor in Barcelona. One of the shows in the Versus Teatre’s children’s programme is Iupi!! which aims to stimulate the sensitive capacities of boys and girls and educate them as an audience.

Through historical characters they understand how, aside from words, feelings and values such as friendship, generosity and love can combine to make dreams come true.

Original idea: Graciela Diaz and Gloria
Original Music: Pep Pasqual
Adaptation, implementation and management: Monica Weight Coca
Interpretation: Mireia Guilella Synopsis In Iupi is a worm that is charmed by a butterfly. Want to get it but it is more complicated than expected. Luckily has a good friend, screw that l’ajudarà overcome obstacles. In Iupi finally reach the butterfly through its own growth. The story is framed in the four seasons of the year as a metaphor of time. Christmas is around the corner and the Santa Llúcia Fair is setting up shop, as is now the tradition, opposite the Cathedral. This year sees the return of its giant tió or Christmas tree trunk, which magically “defecates” sweets for all children under the age of 12 who approach it.

But the tió, which is being visited by numerous school groups, has changed its location this year and moved to C/ Pla de la Seu, next to Casa de l’Ardíaca.

Making a giant piñata in New Square, suitable for children under 12 years.

Previous: What to do this weekend in Barcelona Nov 29th and 30th
Next: Top 5 Italian pizza in Barcelona