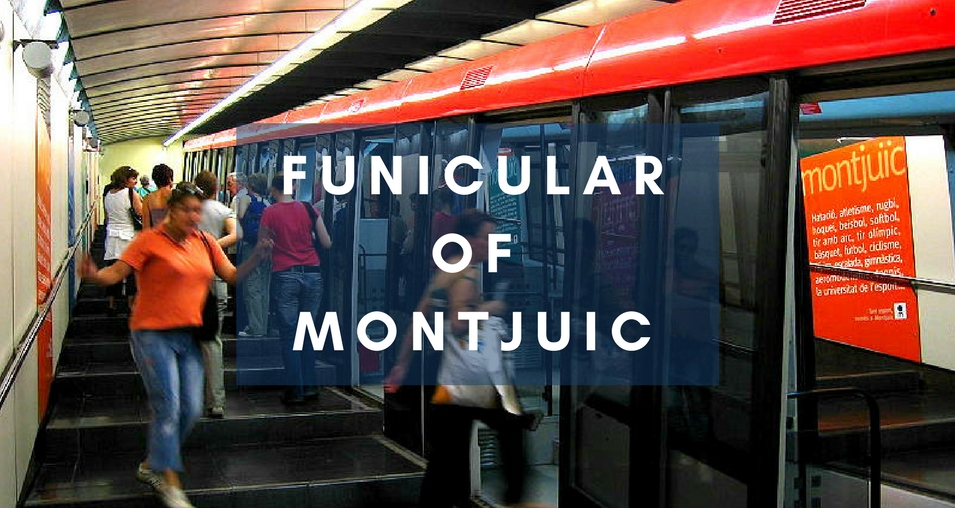 Often confused with the Teleferic (cable cars) at Montjuic, the Funicular de Montjuic links the metro station station Paral-lel with the hill of Montjuic. It originally opened in 1928 for the World Fair which took place in Barcelona, after which its condition somewhat deteriorated. However, in preparation for the 1992 Olympics which were held in Barcelona, the Funicular de Montjuic was given a complete makeover and completely renovated. In recent years, it has undergone further modernisation and is now a clean, modern and efficient form of transportation.

The funicular de Montjuic is now part of the integrated transport system of the city so the good news is that you don’t have to pay for a separate ticket. It links the city to Montjuic and can be reached via metro Lines 2 and 3 at Paral-lel metro station. The funicular runs until 8pm or 10pm depending on the time of the year and is very frequent.

It provides a very quick and easy way to get to Montjuic and the Joan Miro museum. If you wish to go on to Montjuic castle then you can take the Teleferic or buses 55 and 150 which you can catch from the stop right outside the funicular entrance. There is a lot to see and do in Montjuic with many beautiful parks to wander through and a spectacular view of Barcelona from the Montjuic castle, all of this is made easily accessibly by the Funicular de Montjuic.

If you are looking for that ideal accommodation for your stay in Barcelona, then check out www.barcelona-home.com. 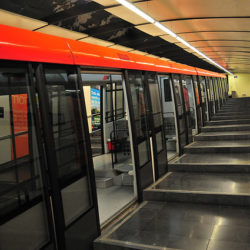 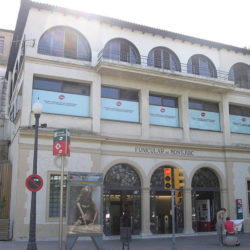 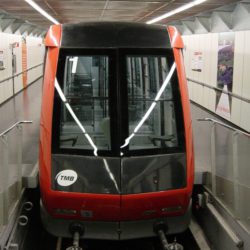 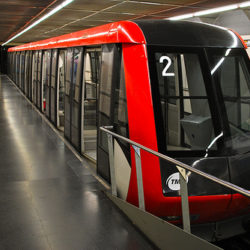 Looking for an accommodation in Barcelona? Don’t worry, we have what’s right for you!