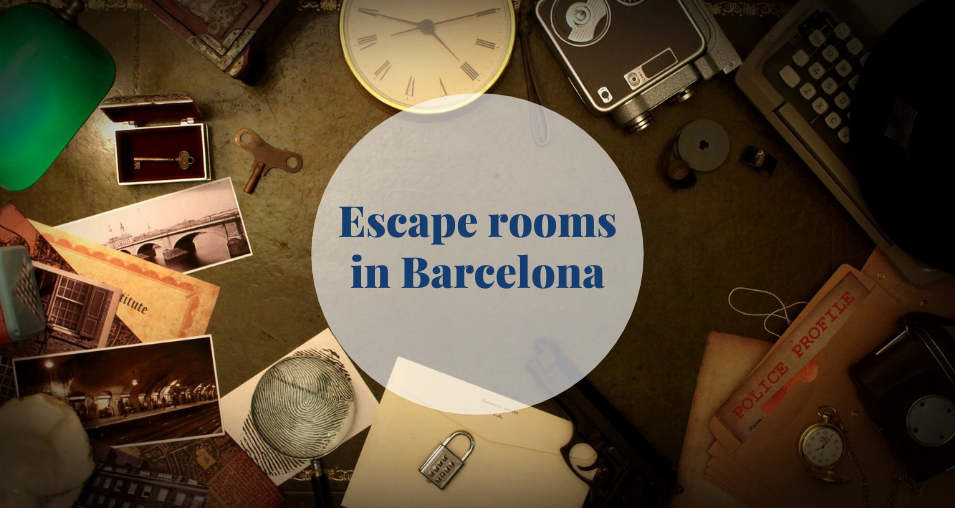 Do you love solving riddles and puzzles? And you’re not claustrophobic? Most of us are quite familiar with the concept of escape rooms or escape games, where you’re locked up in a room and have to find a way out. It’s a fun idea to spend a night out, and not quite something you’ve done before. We’ll list some innovative and fun experiences here in Barcelona. They’re not quite like any other escape room and innovative in their own way. We’ll add the difficulty level so that even when this is your first time, you can still win a game. All of the games listed below can be played in Spanish and English and are easily accessible with public transport. Prison Experience creates escape rooms situated in a prison, and their escape rooms aren’t small. They decorated 500m2 to look like a prison, and you’ll feel like an inmate the moment the game starts. The takeover is rather easy with its 2-star difficulty, and perfect for a first-time player. In the prison you’re staying in, you’ve often felt and seen the unorthodox measures that are taken against inmates. You and other inmates feel as if the time has come to rise up. After all, it can’t get much worse and you’ve got nothing to lose. You decide to take over the guards. Keep your nerves under control, cooperate as a team, and you might just succeed.

In Prison Experience, they don’t focus on the way out, you have to complete a goal and then you’ve won. You’ll play in a team with up to 6 players, for up to 75 minutes. The reason why this will emerge you into a different world is that there are actors walking around, acting as guards. You’ll be wearing an orange overall as well. It’s small things like this that complete the experience. As a patient in an asylum, you’ve heard many crazy rumors going around. Apparently, the psychiatrist often uses illegal methods to ‘cure’ patients. Over the time that you’ve been here, you’ve also noticed patients and staff disappearing suddenly. You decide that the time has come to get away and you and your friends must find a way out in time.
While this isn’t a horror escape game, you’ll have a nerve-wracking experience. Asylum isn’t exactly something cozy, and you’ll feel a strange atmosphere the moment you get in. This is a 60-minute game, or less if you’re a good team. Learn to work in a team and to think as your teammates. You’ll be locked in one room with your teammates, so either way, you’ll all get to know each other better. The games of Chicken Banana don’t need any specific language knowledge, however, you must be able to understand each other. Great if you have some players on your team that doesn’t speak English fluently.

Tomb Hunter: The legend of Akasha ***

The next game is from Escape Barcelona. The first company that started with the themed escape rooms. They’ve gained quite some experience in escape rooms over these years, ensuring that you’ll have a great night out! They’ve organized events before with a special theme. The last one they organized was Resident Evil 2, based on the PlayStation game that goes by the same name. Loads of people entered the room and enjoyed this special experience. They also offer games for groups that have more than 6 members. The Jurassic Land game is for example available for 10 players. Great if you don’t want to split up your group. In the game Tomb Hunter, you have been asked to take a look at some archaeological findings. As a specialist in archaeology, you know that these findings can make a major impact on the world of today. The title may not reveal it, but this is a thriller-themed game and not for the weak of heart, so take a look at the requirements online before you book this game. The mystery of Gaudi **

Lastly, one that absolutely had to make the list. Based on true stories from Barcelona, you have to discover the truth about Gaudi’s death. In 1926, GAUDI is found dead on the streets. However, no one recognized him and he was mistaken for a simple beggar. By the time that they were able to identify him, all medical aids came too late. Was this just a simple case with a mistaken identity or is there something larger at play? The best part about this escape room is that it is available for a younger public, 7 years and up, and accessible for wheelchairs. The perfect activity for a family night. 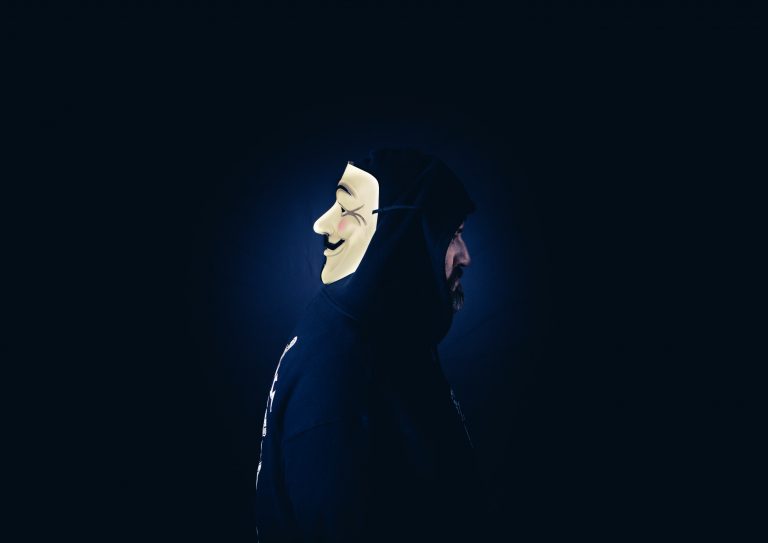 Are you still looking for housing for your stay in Barcelona? Make sure to take a look at our WEBSITE!