Home / The Best in Town / Great Libraries in Barcelona! 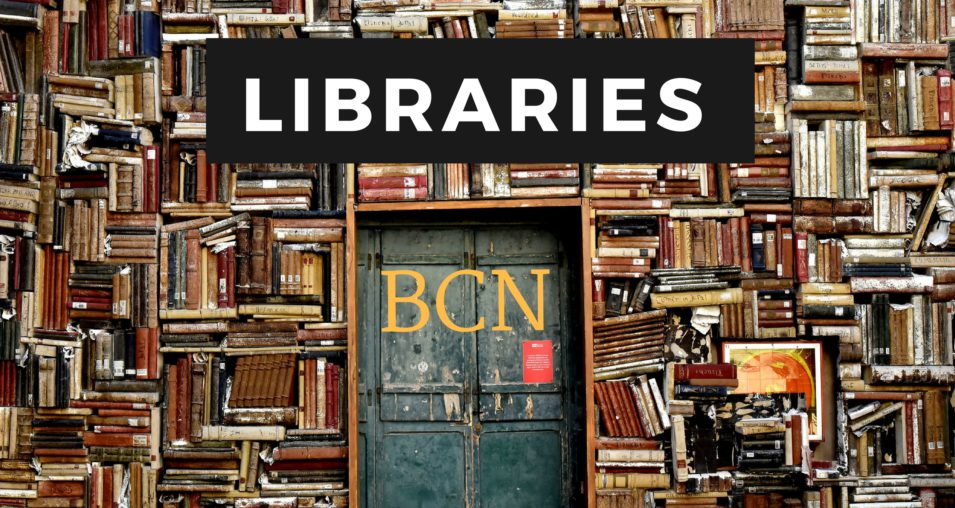 The citizens of Barcelona are addicted to books and reading, it is not a secret. You will quickly notice the huge amount of bookshops and libraries in Barcelona all around the city. Wherever you will stay, we are sure in a close distance of your place you can find a library, bookshop, antiquary, secondhand bookstore, coffeehouse with a bunch of bookshelves or just a bookstand somewhere on the street or at the metro station.

The huge system of the public libraries of Barcelona contains over 30 libraries throughout the city and more extra in the surrounding. Every neighborhood has a main library and some smaller ones. The entering to the libraries is without any fees. The only thing what you should do is get a library card, what you can order online, or just ask for it at any of the libraries. They will make it for you in few minutes. With your library card which will be valid for all the libraries, you can use the free wifi service. All the libraries have comfortable studying zones with desks and computers for your needs. 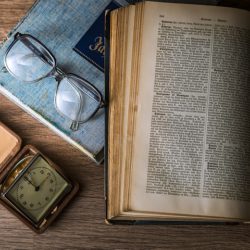 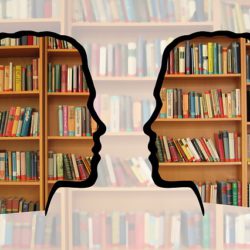 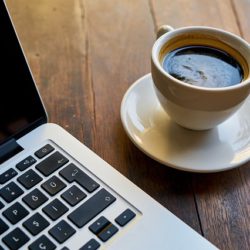 If you need a calm and quiet space for work or to study, or just want to chill out and read an interesting book, one of the libraries will be a perfect choice for you. Usually, it is a coffee place or a small bistro in the building of the library or in the close neighborhood, so you can spend there longer time than just a couple of hours. Since Barcelona is a university city, the libraries are never empty, but not only the students are using their services. The most of the public libraries are open between 10:00-14:00 and 16:00-20:30 during the work-week and on Saturdays in the mornings.

We listed for you the main and most liked libraries in all of the neighborhoods of Barcelona.

Check out the list and choose the best one for you! 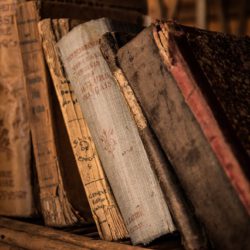 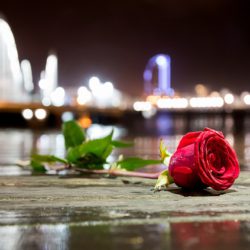 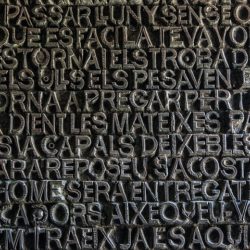 One of of our favorites here at Barcelona home would have to be the Library Arús, Founded in 1895 by Rossend Arús! They even offer an hour guided tour perfect for history and book enthousists.

have you heard about Sant Jordi the most known saint and hero of the Catalans? The day of Sant Jordi  –  23rd of April in English called Saint George must be the favorite day of the year of all book-lovers in Barcelona. it is even the Catalan romantic festival which almost equals the valentines day, they used to call it also the day of roses and books. Here is an amazing tradition when all the gentlemen are giving a red rose to their sweethearts and getting a book as a gift from the girls.  What else could you wish? On those days around the festival are more bookstalls and book markets than usually so on those days are books everywhere you go. It is a good opportunity to make a one day trip to Barcelona on the day of this festival with your girlfriend, boyfriend or your book addicted friends.