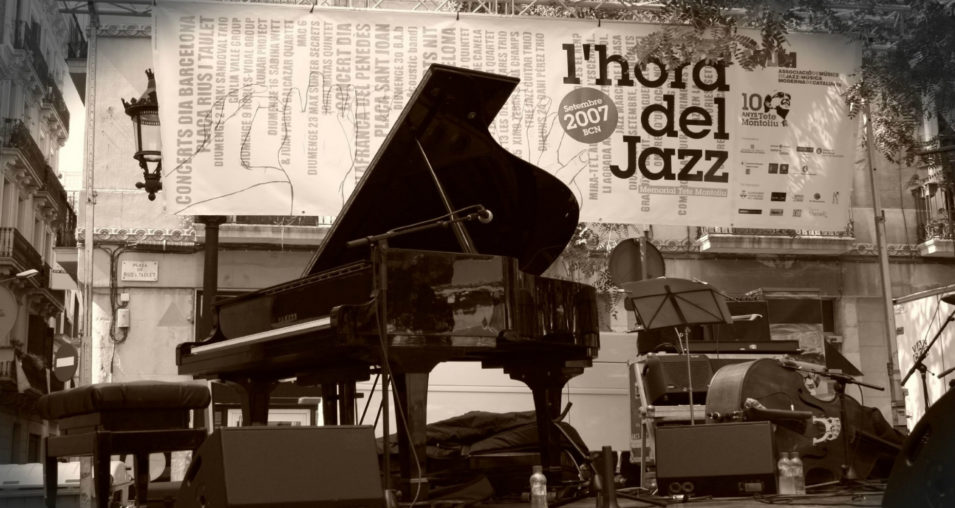 The Voll-Damm International Jazz Festival of Barcelona has reached its 45th year of action, with this autumn’s edition taking place on 19th October – 1st December 2013. During these six weeks you will be experiencing jazz artists and shows of a huge variety. The festival definitely has something for every jazz fan and will be a great place to familiarize yourself with the music style and scene, if you haven’t previously exposed yourself properly to the soothing sounds of saxophones and jazz basses.

The festival organizers have stated the biggest names in jazz music will be present in Barcelona for this event. Chucho Valdés & The Afro-Cuban Messengers will be one of the most anticipated acts of the event, with the leading figure Valdés paying tribute to the memory of another legendary jazz musician, his own father Bebo, who passed away earlier this year. Dianne Reeves, the American vocalist with four Grammy awards, will surely be another artist attracting the masses. Other big names include Jack DeJohnette performing with Don Byron, Avishai Cohen, ACS (Geri Allen, Terri Lyne Carrington & Esperanza Spalding) and George Gershwin.

Not only the known and proven acts take the stage at this festival, as there will be upcoming local talent performing too. On the final day of the festival, a special show will be performed by the very finest musicians of Catalonia, when a big band led by Andrea Motis and Joan Chamorro takes the stage in L’Auditori. The show is thought to be the festival’s cherry on top, presenting the local maestros to the audience in a fresh brave act. The festival also includes some artists from outside the jazz genre, such as the Swedish folk musician The Tallest Man on Earth and British chamber pop band Tindersticks.

Attending the festival will surely be a pleasure to all your instincts, with world class musicians performing in the visually striking venues of Barcelona. The concerts will be taking place in multiple locations, the most notable being Palau de la Musica Catalana. Other revenues for the festival will be L’Auditori, Gran Teatre del Liceu, BARTS, Teatre Auditori Sant Cugat, Harlem Jazz Club, Barcelona’s Institut Francais, Jazz Si Club and Luz de Gas. Staying in an apartment in Barcelona close to these venues during the six weeks would provide with a true insight to the local culture with a jazzy soundtrack.