Home / About Barcelona / The World’s 6 Barcelonas 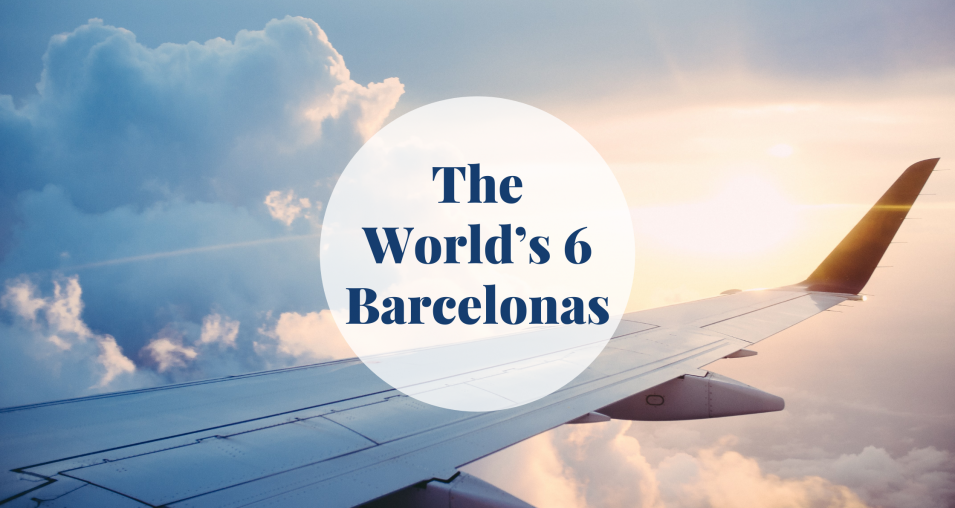 Breaking discovery! Moreover, here at Barcelona-Home we have found not one, not two, but six cities/towns/villages named Barcelona. After a conclusive study of all six Barcelonas, the Spanish city of Barcelona takes the cake for the most captivating city. Come and further see it for yourself!

Here’s our list of the six Barcelonas all over the world:

French and Swiss architect, Le Corbusier, had once said,  “Allow me to state here how much I love Barcelona, an admirable city, a city full of life, intense, a port open to the past and future”. He, of course, was talking about the Spanish city of Barcelona, the capital of Catalonia. In the same vein, there are incredible legends about how Barcelona was founded; The Greek god, Hercules, was sailing across the Mediterranean in search for one of his missing nine ships. He finds it wrecked by a small hill, however the entire crew is found unharmed. The beauty of the location overwhelmed them so, that they named it Barca Nona, “Ninth Ship”.

According to national geographic, Barcelona is the best beach city in the world today and the 21st most livable city. Out of the six Barcelonas around the world, this Spanish city is already a hub for food, culture, sport, fashion and tourism. We could go on forever praising this Spanish paradise and we believe that the entire world has this undeniable view that Barcelona is one of the world’s greatest cities. If you only decide to visit one of the six Barcelonas in your life, make your way to Spain now for the experience of a lifetime! 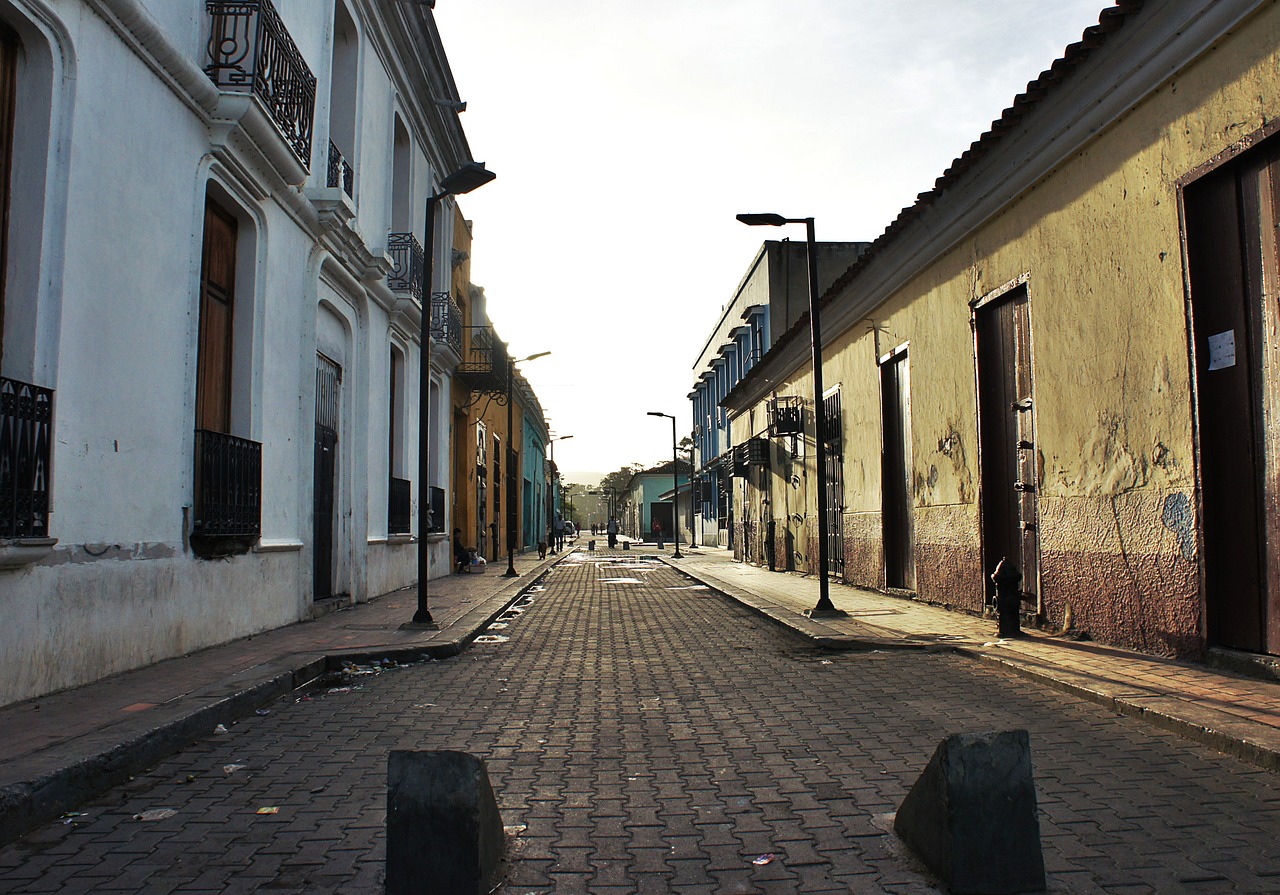 A history riddled with war, bloodshed and conquest. This Venezuelan city, further known as New Barcelona is perhaps the most captivating after the Spanish Barcelona. It was founded as Barcelona in 1671 by Catalonian conquistadors and is worth visiting for its beaches and historical architecture, for instance. The influence of Spanish imperialism is still predominant in the city, as it has been interwoven into the culture. However, like it’s Spanish sister city, it is also well known for its architecture; and for those of you who are interested in learning a little about Old Spanish imperialism you could go check out their historical museums for some gruesome stories about the fight for independence.

Brasil’s gotten a lot of mention by hosting the FIFA World cup, but it is also home to Barcelona, Rio Grande do Norte founded in 1864. Unlike some of the other Barcelonas, this town has absolutely nothing to do with the Spanish city; besides sharing a name. In fact, the name Barcelona comes from a rubber plantation in the Amazon where the mayor of this village had worked. Hence the name was changed to Barcelona in 1929. Besides the agricultural produce or their average annual rainfall; we must say that it isn’t recommend to venture into this landlocked town when you have the rest of beautiful Brasil to experience.

The region of Danlong in the Philippines got a new name: Barcelona, in the late 16th century after Spain’s second largest city, by homesick Spanish conquistadores. Moreover, one of the ruins that you can visit in this costal town is a watchtower; a former look out against Moro Pirates. For instance, picture this town 300-400 years ago under Spanish rule; built up under the European influence with churches and schools and brand new parliamentary buildings.

In the same vein, the Barcelona Church is still standing today; and was built with coral stones, beaten egg whites and a local wine called tuba. Imagine the intense pirate raids and how this little fishing village got transformed into a town. If you ever get the chance to visit – as you should since it is only a 30-minute detour- visualize this town 400 years ago and imagine the life as depicted in the timeless Disney Pirates franchise. Maybe you’ll find some hidden pirate treasure too!

For your pastoral pleasure, I have unearthed a Barcelona in Cornwall located in the southwest of England. When you look for the sights on this Barcelona, you won’t be able to find more than an astonishing amount of farmland and a single petrol station. We would recommend Barcelona, Cornwall; if you’re down for some goat watching or if you want to enjoy just a tranquil nature mirage. Really, this is the place to go if you want to escape the noise and chaos of the cities. On the other hand, the closest football stadium to the village is the New Camp; a tribute to the Spanish city Barcelona and their football stadium Camp Nou, home of the football giants FC Barcelona. Barcelona is a town in the province of Quindio Department in Colombia. But even in the vast informational world of the internet, unfortunately, you cannot find much more about this Barcelona; other than it exists. Despite knowing itself as such a small region, it has not lost its desire to become a municipality. Every December, in its beginnings, a town in Quindío is turns itself out with a party. The characteristics of the festivities have a cultural tinge; moreover, this also reflects their strengths, their history, their characters and their heritage in all respects.

Wherever you do decide to go, make sure Barcelona, Spain is a stop on your list; and Barcelona-Home will always be here to help you with your touristic and accommodation-related needs! Happy travels!

Previous: The largest and most unbelievable harbors in Spain
Next: 8 local brands you shouldn’t miss in Barcelona