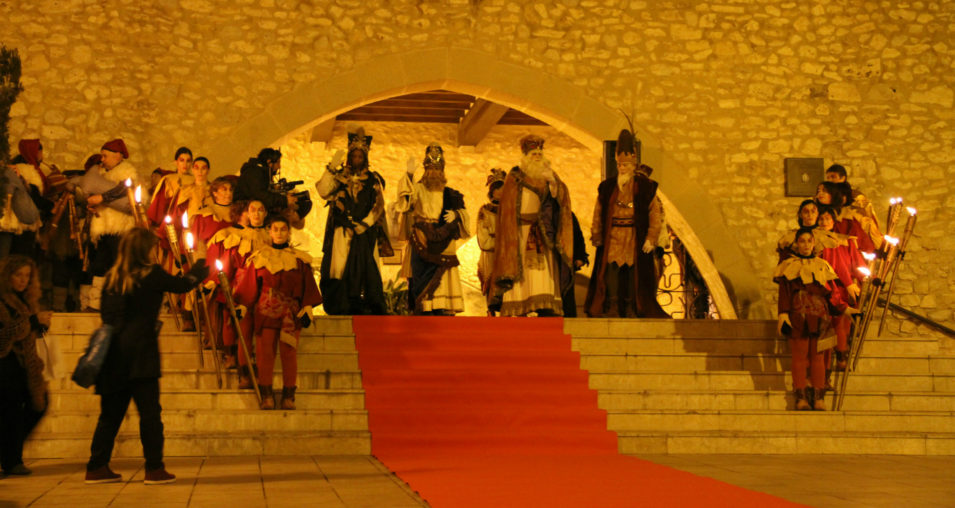 Cavalcada de Reis or Three Kings Parade is  taking place on 5th of January. This is the Christmas parade everyone in the city is waiting for, as it’s also the biggest day of Christmas celebrations in Barcelona. Yes, these three wise men are even more popular here than Santa!

Instead of 25th of December, the following day of the parade, 6th of January, is the biggest gift giving day and a public holiday in Spain. The children leave their shoes outside before going to bed hoping for presents from the Kings.

It’s one of the biggest yearly parades in Barcelona and that, you probably already guessed it, equals a lot of action. The parade goes on for almost four hours, wandering through the streets of Barcelona city center with thousands of performers. Expect a massive variation of impressive decorated stages and costumes, showy choreography and delicious sweets.

The streets and squares around the parade will be packed with curious people, so it’s advised to be present a bit before the parade arrives to the location you’re planning to see it in. The parade will also be broadcasted on the Spanish TV.

16:30 – People gather to Maritime Museum to greet the kings upon their arrival. There will be entertainment for the children.

17:00 – The kings arrive in Barcelona maritime museum to greet everyone in attendance in a festive style.

18:00 – The parade starts in front of Parc de la Ciutadella on Av. Marques de l’Argentera. The parade goes through the following locations:

21:30 – The parade finishes by the Magic Fountain of Montjuïc with a ceremonial ending. The celebrations continue until 22:30.

The full map of the route for the Three Kings Parade can be seen on the city’s webpage in Catalan. 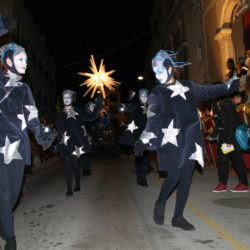 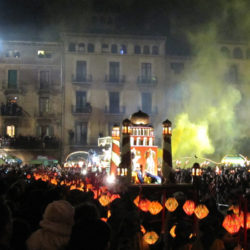 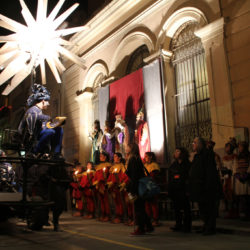 Previous: How to use the buses in Barcelona
Next: Three Tours Parade: Cavalcada dels Tres Tombs