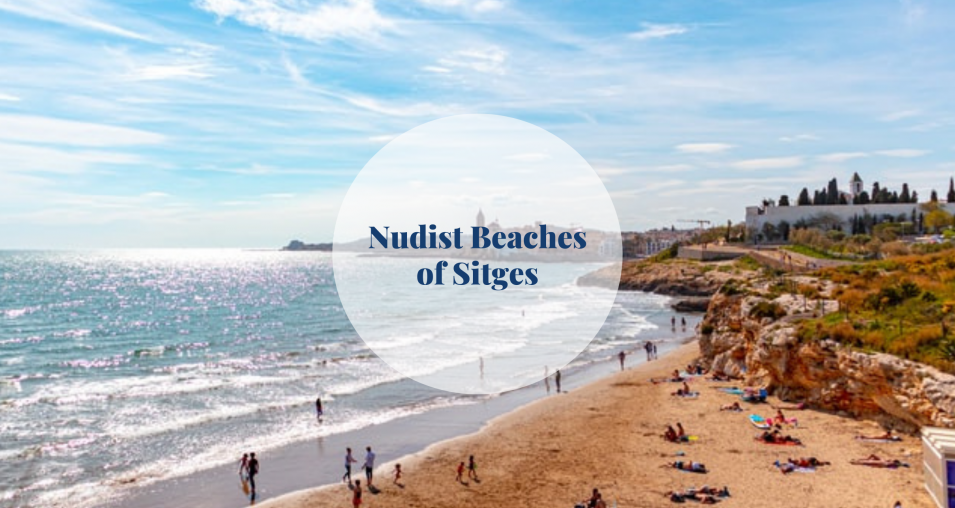 SITGES has a total of 22 precious beaches, of which 3 are nudist beaches. The nudist beaches of Sitges are located both at each end of the village and if you’re a fan of the nude beach phenomenon, they’re worth checking out! While they’re all a bit out of the way, there are many ways you can MAKE YOUR WAY TO SITGES.

The first one is called Playa de las Balmins, it used to be a straight exclusive nude beach, but with the time and wide acceptance of the gay community by the locals, it became mixed. Playa de las Balmins also features a little restaurant with a beautiful sea view. The first two sections of the beach are the main nude gay areas. Although it is encouraged to get nude, it is of course not mandatory, meaning nobody will force you to take off your clothes. This beach is small compared to the other non-naturist beaches in Sitges, even though it is still located close to the city center. It is a fifteen-minute walk from the CHURCH. The Second beach is called Platja d’Aiguadolç and it is another fifteen-minute walk from Playa de las Balmins. It is also a mixed beach, and nudism is again not mandatory. Very often both beaches are confused with each other due to their close proximity, or simply called Playa de las Balmins together. The third beach, Playa del Muerto, or Dead Man’s Beach, lives up to its name. It is a bit further from the city center, around an hour on foot. Playa del Muerto is hard to access. It is usually known as a gay-nudist beach but is open to all. First, it takes 45 minutes to walk from the city center to L’Atlantida, the club in the south part of the city. From there you have two options: the short way and the long way. The short way involves a steep path down a cliff on the left side.  Whereas the long way takes you down the right side, where you will encounter rail tracks, which you will walk alongside. After a few meters, there is a snack bar, from where starts an easier path down to the beach.

The younger men tend to stay in the most visible places, while the older ones stay around the cove area. There are woods known as a popular area for cruising, behind the tracks. Cruising in the gay community is often referred to as looking for a partner, of the casual, one-night stand type.

The trip down to Playa del Muerto is worth spending the day since it takes a while to reach it. Just make sure to head back to the city before sunset, as the rail tracks might not be that safe in the dark! Aside from these beaches, Sitges is filled with historical and amazing monuments for you to visit. So to make sure you can enjoy a day at Playa del Muerto, the other beaches, and everything else Sitges has to offer, consider STAYING for a few days!

Previous: Aquatic Activities in Sitges
Next: The Gay Beaches of Sitges 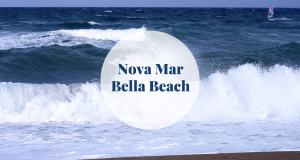 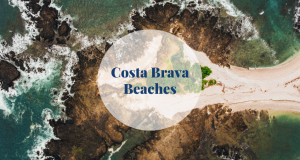