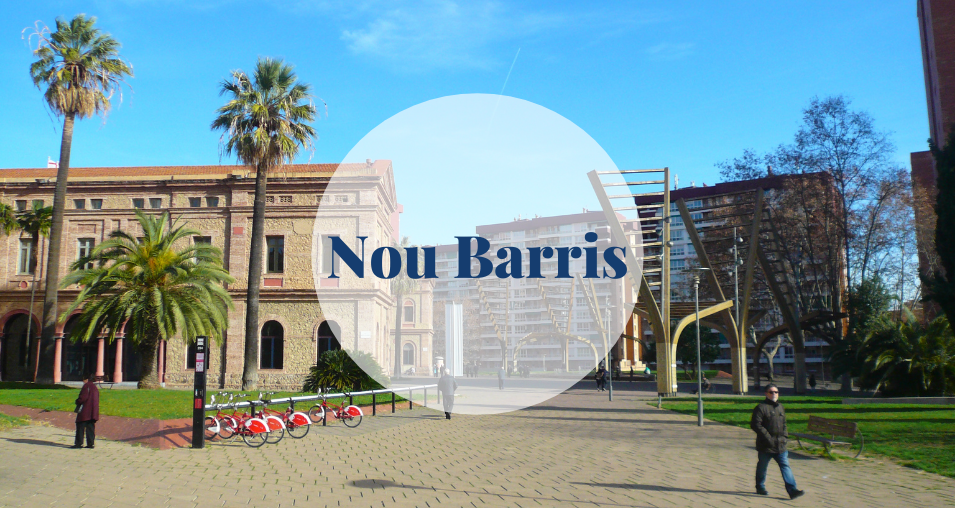 The name “Nou Barris” means “nine neighbourhoods”. At first, it was divided into 9 areas. Today, it contains 14 areas. NOU BARRIS is a somewhat new, residential area. As it grew out of the impromptu settlements created by the massive influx of families from other parts of Spain, coming to the growing industrial city of Barcelona to look for employment in the 1950-1970s. The Nou Barris neighbourhood has since then seen a lot of improvements on its infrastructure, service and transport links, contributing to the fact that this neighbourhood is now one of the “greenest” districts and has some of the more family-friendly APARTMENTS IN BARCELONA. The most popular green space in the Nou Barris neighbourhood is Parc Central, at a large 17 hectares. Many locals find this park to be an oasis of relaxation within the city. You will see a number of sculptures and water features around the park, making it a spot for intellectual stimulation as well as relaxation.

If you’re looking to get out of the hustle and bustle of the city for a few hours then you should definitely visit Castillo De Torre Baró. You can make an afternoon of it and go on a small hike around Parque de Collserola. Although Castillo de Torre Baró looks like a medieval structure, it was built in the 20th century to be a hotel. However, the planning failed and the building was left abandoned as it is today. 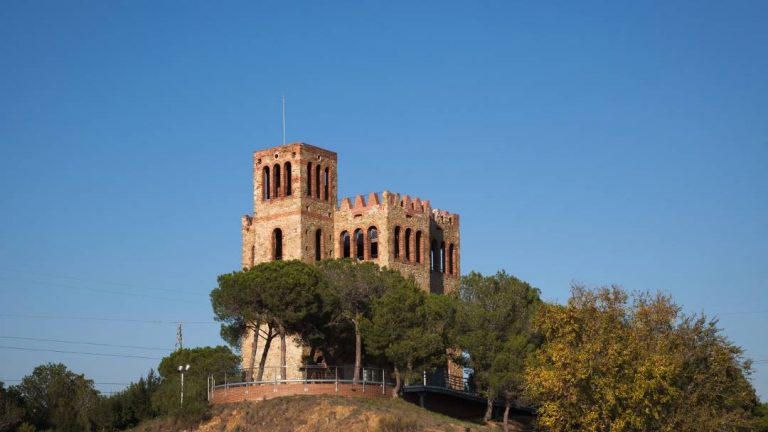 Eating out in Nou Barris

If you’re looking for some traditional tapas, La Esquinica is great place to stop by. Very well priced and they have been serving the tapas classics to perfection since 1972. This is one of our favourite tapas restaurants in the city and we hope you think so too! Let us know if the comments below what you thought and if you have any great restaurant recommendations for us in Nou Barris. 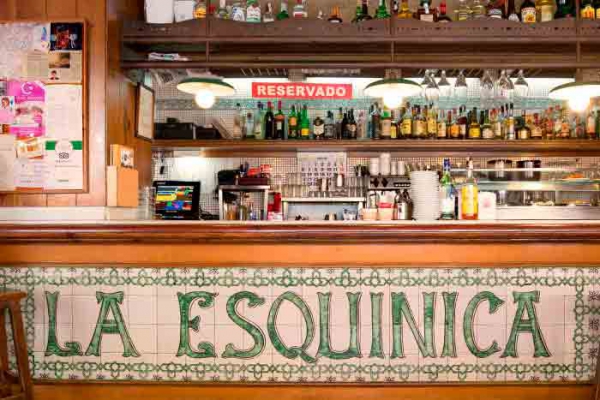 Drinking and clubbing in Nou Barris

To be quite honest; Nou Barris isn’t really packed with great clubs and cocktail bars like some of the inner districts. Of course, you can always find the traditional bar or cerveceria. However, if you would like something a bit louder you should head to the neighbouring district of SANT ANDREU or further into the inner city districts. Nou Barris has two main shopping streets, the Passeig Valldaura and the Via Júlia, both of which have many clothing stores. Nou Barris also has a large selection of food markets. You never have to walk long before meeting one, as well as the small supermarkets you find all over the city. 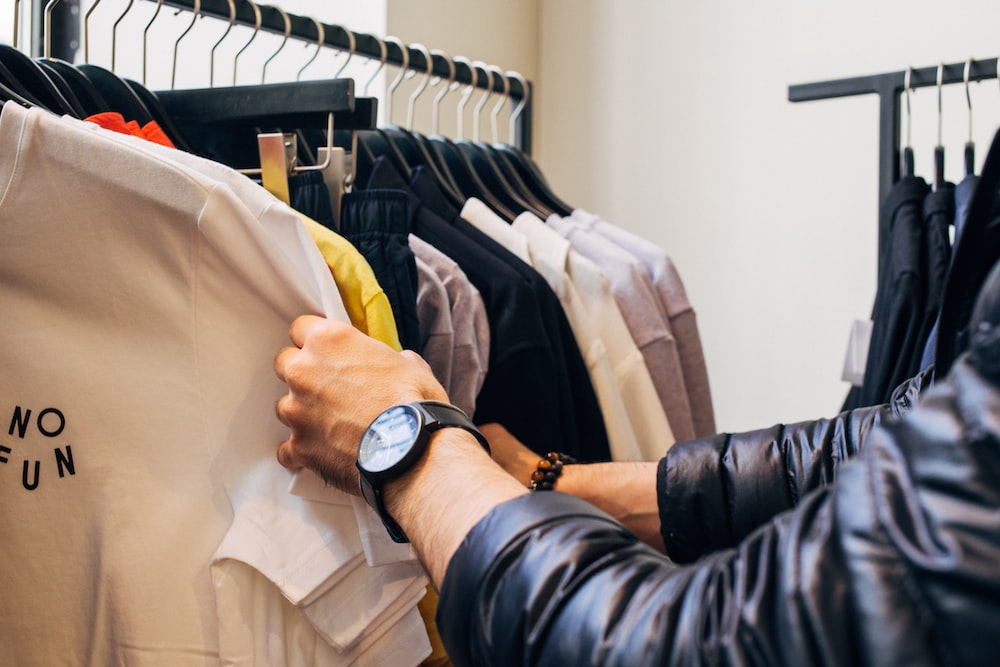 The Nou Barris neighbourhood is located on the northern end of the city of Barcelona. They are blue-collar areas with a distinct character that has evolved as a result of struggles by the community to improve their services and infrastructures. This large and varied district is considered still the unexplored part of Barcelona at the foot of Collserola; moreover it also includes numerous green spaces to enjoy and an active community and cultural life that moves at a different pace to the rest of the city. The residents, who come from the four corners of the  globe,  complete this unusual and diverse neighbourhood.